What is a Sixth Cousin?

Do you want to learn about sixth cousins? In this article, find out what a sixth cousin is, how they are related, how many you have, and more!

Cousin relationships can be confusing and hard to keep track of, and sixth cousins are no exception. In fact, they might even be more confusing than other types of cousins because they are more distantly related to us.

It is most unlikely that you grew up knowing any of your sixth cousins. However, if your ancestors have lived in the same geographic area for many generations, you might have met a sixth cousin while walking down the street and have not even known it.

Most people become curious about these more distant cousins through family tree research, or even DNA testing. DNA results often come with a list of genetic relatives, and we might discover that some of these relatives are sixth cousins.

What is the definition of a sixth cousin?

Sixth cousin is often written as “6th cousin”, or abbreviated like this:

If you and your cousin are both descended from the same child of those 5th great-grandparents, then you might be fifth cousins instead of sixth cousins.

Most people have a sizeable number of first, second, and third cousins. These more closely related cousins are not considered to be distant cousins.

How many degrees of separation are there between sixth cousins?

Sixth cousins are separated by 14 degrees consanguinity. We calculate this by counting up seven degrees to the most recent common ancestor (5th great-grandparents) and then down seven degrees to our sixth cousin, for a total of fourteen.

If you consider that parents are only one degree of separation from us, and first cousins are four degrees away, we can better understand why sixth cousins are considered to be very distant relations.

What is a sixth cousin once-removed?

We often see sixth cousins once-removed abbreviated like this:

The children of sixth cousins are seventh cousins.

What is a half-sixth cousin?

Half-relationships are very common in cousins, since it was as common historically as it is now for a person to be married more than once during the course of their life. If a person remarried, children born in the second marriage were half-siblings to those born in the first.

How many sixth cousins do you have?

While you might be shocked to hear it, you could have as many as 17,300 sixth cousins. That’s enough 6th cousins to fill a sports arena!

If your family was particularly excellent at procreation and was touched by fortune and good circumstances, you might have even more. Of course, the exact number of sixth cousins that you have will depend on many factors.

How to find your sixth cousins

The fastest way to locate sixth cousins, who can be very helpful as partners in genealogy research, is to take a DNA test. Ancestry DNA has the largest database of customers, and many of them are also interested in building their family trees and connecting with distant relatives.

Even so, a few hundred 6th cousins on a DNA match list is plenty for most of us to research and connect with.

Those 6th cousins who do share DNA with us will likely share only a small amount. For example, according to data collected for the Shared cM Project, most sixth cousins shared between 10-50 centimorgans (cM).

I hope that you have found all of the information about sixth cousins that you were looking for in this post. If you have any questions about something that you read here, or if you have ever met one of your sixth cousins in person, I would love for you to leave a comment in the discussion below. 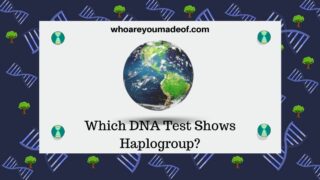 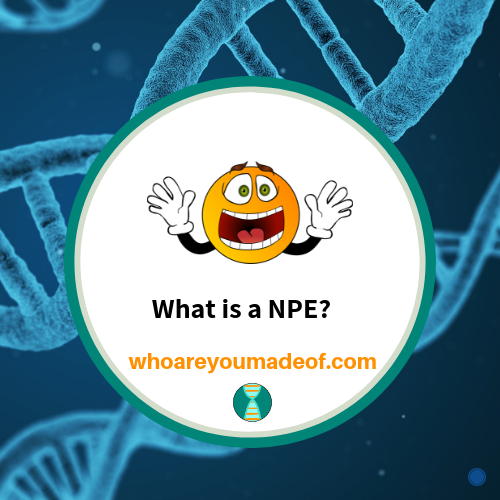 Next →
What is a NPE?
Click here to cancel reply.