What is a First Cousin?

I grew up knowing my first cousins who were close in age to my siblings and I. At family gatherings like Christmas and Thanksgiving, my cousins were like old friends that I only got to see a few times each year.

In most families, first cousins are our first introduction to our closest extended family. These relationships often last well into adulthood and can help a family’s sense of unity last generations.

What is a first cousin?

A first first cousin is someone who is the child of one one’s aunt or uncle and is descended from shared grandparents as the most recent common ancestors.

In other words, if you have aunts and uncles, their children are your first cousins. You share all of the ancestors of your grandmother and grandfather with them, which means that you share half of your family tree in common.

When you only share one grandparent with the children of your aunt or uncle, such as is the case when your aunt or uncle is a half-sibling of your parent, their children are your first cousins. These cousins are often referred to as half cousins.

How many generations back to the common ancestor of first cousins?

The most recent common ancestor of first cousins is grandparents, who are located two generations back in the family tree.

The chart below illustrates the relationship between first cousins . The top figures are “Grandpa and Grandma”:

Grandpa and Grandma had two children, the siblings in the chart. The siblings each had a child, and those children are the first cousins at the bottom.

To count degrees of separation, we start with one relative and count up the generations to the most recent common ancestor, which in the case of first cousins is the grandparents.

First cousins also share a lot of genetic material (DNA). This is because their parents are siblings and they share a substantial percentage of their ancestry.

In other words, if one cousin is the grandchild of the most recent common ancestors and the other relative is the great-grandchild, these relatives are first cousins once-removed.

Read more: What is a Cousin Once-Removed?

How many first cousins does the average person have?

The average person can expect to have about six first cousins. This is based on the average birth rate of about 2.4 children per per woman.

If each woman has two children and her children each have two children, her grandchildren will have about six first cousins. This is in a “perfect” scenario, which we know is not possible.

After all, how can a woman have 2.4 children?

On my mom’s side of the family, I have about fifteen first cousin cousins! In fact, I may have miscounted because I have so many.

Can first cousins get married?

In most places, it is somewhat taboo for first cousins to marry. This is the case even though it is legal in about half of the states in the US.

There is little scientific reason to argue against first cousin marriage, since genetic defects are unlikely unless close cousin marriages continue over multiple generations.

Even so, many countries around the world have discouraged first cousin marriage through legal, cultural, and religious means.

Prior to modern times, it was much more common for first cousins to marry. Geographical limitations means that people had less variety to choose from for potential mates.

In addition, marriage between first cousins also gave families advantages. Economic and political power could be kept in the family if cousins married.

Most of us can look in our family trees and find evidence of first cousin marriage. In my own family tree, I only have to go back five generations to one set of great-great-great grandparents.

They were first cousins from England. The family story goes that they struggled in their community to have their marriage accepted and thus immigrated to the United States.

It’s not just something that we see in the family tree of a commoner (like myself). The famous Queen Victoria who ruled the United Kingdom for 63 years during the 19th century married her first cousin, Prince Albert.

Their common ancestor was their German-born grandfather, Francis, Duke of Saxe-Coburg-Saalfeld.

I hope that this post has helped you understand everything that you need to know about first cousins, including how many first cousins you might have and how closely these relatives are related to you.

If you have any questions about something that you read in this post, I would love it if you joined us in the discussion below. 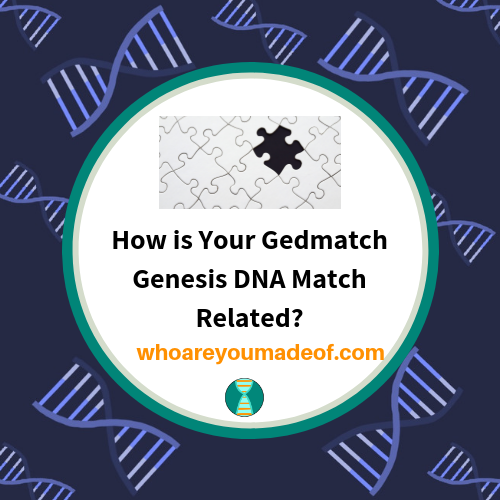 ← Previous
How is Your Gedmatch DNA Match Related? 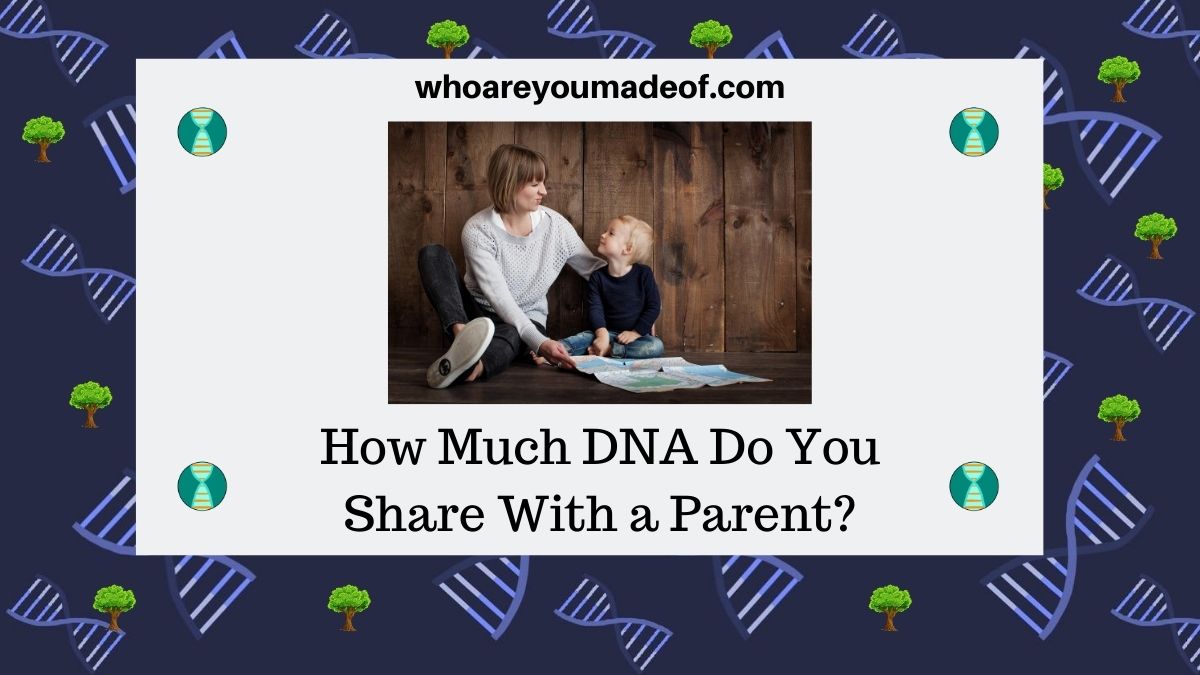