Do you want to know the definition of consanguinity? In this article, you will find an easy-to-understand explanation of the concept of consanguinity, along with a few examples.

You will also learn:

This is one of those topics that seems complicated, but it’s really pretty easy to understand. Below, find out everything you need to know to understand the basics of consanguinity.

What does Consanguinity mean?

Consanguinity is genealogical or genetic relatedness, or being descendants of the same common ancestor. When two people are related, we describe their degree of consanguinity, or kinship.

Relatives who have consanguinity to us can be as closely related as an identical twin, or as distantly related as a 5th cousin (or more!).

Here are a few examples of how to use the word consanguinity:

Consanguinity is a very interesting word, if not very commonly used in daily speech. Keep reading below to find the fascinating origins of this word.

What is the origin of the word “consanguinity”?

The English word consanguinity is derived from the Latin word cōnsanguinitās. Con in Latin means together, and sanguineus, which means, literally, blood.

When used as an adjective, sanguineus means of blood, which means that consanguinity literally means together, of blood.

Thinking about it as the literal definition makes me feel a little closer to my relatives. Interesting, right?

What does degree of consanguinity mean?

Degree of consanguinity means, simply, the degree of relatedness. This is often expressed in a number that is calculated beginning from one person, counting back to the common ancestor, and then down generations to the relative.

More distant relatives will have higher degree of consanguinity. Take, for instance, second cousins who share great-grandparents as a common ancestor.

What is Consanguinity in Genetics?

In genetics, and specifically genetic genealogy, we refer to consanguinity simply as the degree of genetic relationship. Generally, we expect more genetic consanguinity in closer relationships, and less in more distant ones.

We have less genetic consanguinity with our more distant relatives because we tend to share less DNA with our family members as we move out from our position on the family tree. Genetic genealogists use the amount of shared DNA to estimate relationships to DNA matches, which are genetic relatives typically found on autosomal DNA test results like Ancestry DNA or 23andMe.

You can read more about shared DNA and how it is used to estimate relationships by reading the following article:

I hope that this post helped you better understand the idea of consanguinity, and that the examples helped illustrate the concepts.

If you have any questions about something that you read in this post, or if you would like to share a specific example of consanguinity, I would love to hear from you in the discussion below. 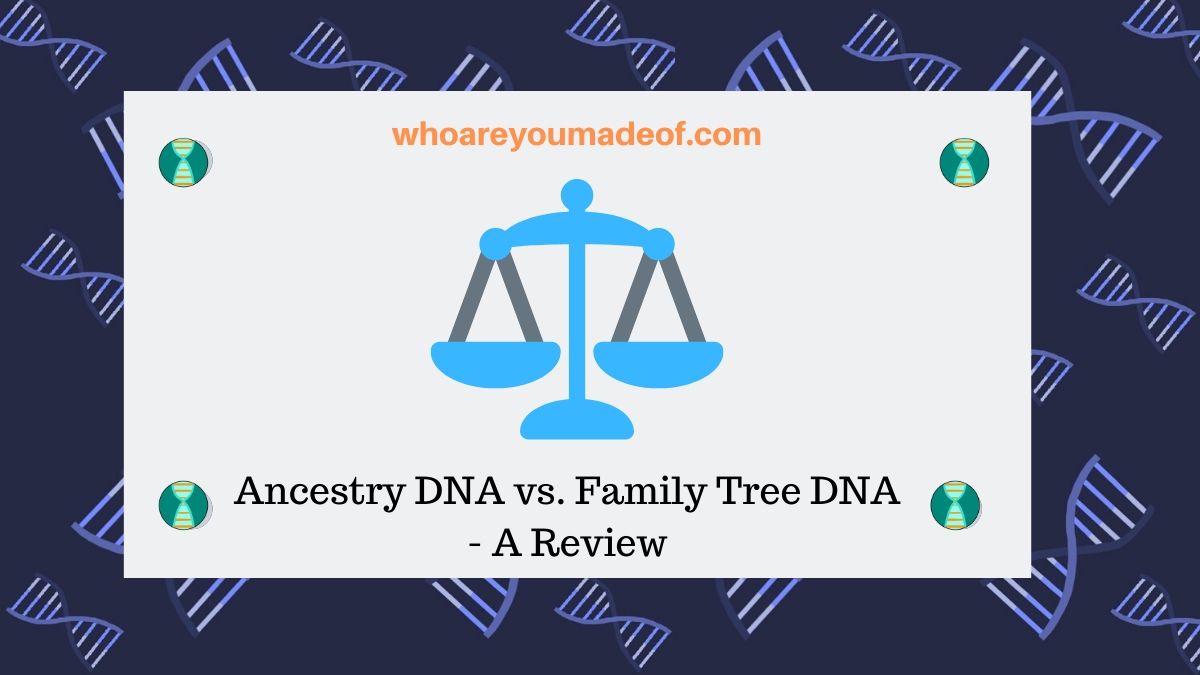 The 1840 US census does not include children by name, hence how can one prove the parentage of those born in 1831 in Virginia, and then moved to another state in 1850? Brick wall for me.