What is a NPE?

Have you heard or read the acronym “NPE”?  Do you want to know what is a NPE?   Are you curious about how common it is to see NPEs in a family tree?

In this post, I will answer these questions, and more!

I discovered an NPE in my own family tree, which is what got me thinking about this topic. It turns out that my grandfather’s favorite aunt, the older sister of his mother who he loved like a grandmother, was not the child of the person who is in my family tree listed as her father.

We discovered this particular NPE through DNA testing, since my father didn’t share enough DNA with his second cousin for it to be a “full” relationship.

What is an NPE?

The term NPE is not usually used in relation to adoption or step-parent situations. In those cases, the key individuals involved typically know that the step parent or adoptive parent is not the biological parent.

Non-paternity events (NPEs) are sometimes called mis-attributed paternity, not parent expected, or paternal discrepancy, in some circles.  Basically, this means that paternity has been incorrectly assigned to the wrong male.

Sometimes, a person who was adopted might not be aware that they were adopted, and this person or their descendants might use the term “NPE” to describe the situation when they realize that their DNA results don’t show what they expected to see.

The NPE that I have mentioned towards the beginning of this post from my family tree occurred very long ago. My grandfather’s favorite aunt was born in 1898, after all, and so it is ancient family history.

How are most NPEs discovered?

Many people discover that there was a non paternity event in their family tree through DNA testing and genetic genealogy.

It’s important to note that DNA matches are the only aspect of autosomal DNA results that can provide evidence of or dispute a theory of a NPE. Ethnicity estimates cannot be used as evidence to prove or dispute paternity.

With the advent of modern DNA testing, evidence of these adoptions comes to light.  So, sometimes a perceived “NPE” was not the result of any sort of dishonesty or deception, we just don’t always have all of the information.

How common are non-paternity events?

People are often surprised to learn about how common it is for a father to unknowingly raise a child, or assign his paternity to a child, that is not his in a biological sense.  It’s impossible to know exactly how many children are born to NPE situations, but lots of studies have been performed to try to figure out an average rate.

How do researchers figure out whether an NPE has occurred?  For modern populations (i.e. you and me), researchers are able to do studies of sample populations and actually perform paternity tests across the families in order to determine paternity (or non-paternity).

Other researchers focus on male lines of family trees, since men generally carry their expected father’s surnames, and use Y DNA testing to verify their hapologroup and Y DNA matches.

Still others, experts in genetic genealogy, are able to perform studies using autosomal DNA (the kind of test that Ancestry DNA and 23 and Me perform) to determine whether or not the known family tree matches the DNA results.

For example, we have a lot of data that shows us an expected range of shared DNA between relatives of a particular relationship type. When the shared DNA amount doesn’t match up, we start to think about a possible NPE having occurred.

But, let’s get back to what you really want to know.  How common is this, really?

Some of us prefer to believe that it has never, ever occurred in our family, while the more cynical among us might think that a NPE in genealogy is more common than correctly attributed paternity.

In reality, NPEs have likely occurred in all of our families – and maybe more commonly than we might think, but not so much to make genealogy a hopeless endeavor.

Below are some interesting conclusions that can be drawn from several studies:

Less than 5% of births are NPEs, on average

The average rate of NPEs is less than 10%, and likely no higher than an average of 4%.  In other words, as many as 1 in 10 births might be incorrectly attributed to the wrong father, but it’s most likely that only about 1 in 25 births fall into this circumstance.

NPEs rates vary in across cultures

The actual rate of NPE can vary across time, culture, and geography, which means that there might be a slightly higher percentage of NPEs in some places (and not always the places that you would expect) and lower in others.

When there is “high paternal confidence” (meaning that the father feels very confident that he is the biological father of his child), there is a much lower percentage of NPEs than average – about 1.7%, or less than 1 birth out of 50 – pretty low odds!

When there is “low paternal confidence” (meaning that the father feels like there is a good chance that he is not the biological father of the child), the NPE rate can be as high as 30%.  This makes sense, however, since a lot of people who do paternity testing do it because they know that there might be a chance that there is a NPE, or they are unsure.

We can assume that most of the time when a father assigns his last name to a child, especially within a marriage, that he assumes that the child is biologically his and has “high paternal confidence”.

People who are really into statistics might be tempted to extrapolate these numbers to help make general conclusions about how accurate the average family tree might be.

In reality, it’s impossible to say based only on these very general average rates of NPEs how likely it is that they have occurred in meaningful numbers in your family tree.

The basic takeaway for a genealogist, or a genetic genealogist, would be to keep in mind that NPEs do and have occurred, and to make sure that DNA evidence backs up family tree research.

Note:  DNA testing companies offer ethnicity estimates along with DNA matches.  Ethnicity estimates cannot and should not be used as evidence of a non-paternity event, nor should they be used to determine paternity.  DNA matches, on the other hand, can be quite useful for this purpose.

I hope that this post helped you understand what a NPE is, and how common it might be – or might not be.  I’d love to hear your thoughts on this topic, especially if you have any questions or would like to share your own experience discovering a NPE in your own family tree. 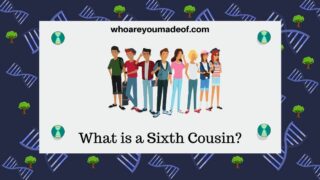 ← Previous
What is a Sixth Cousin? 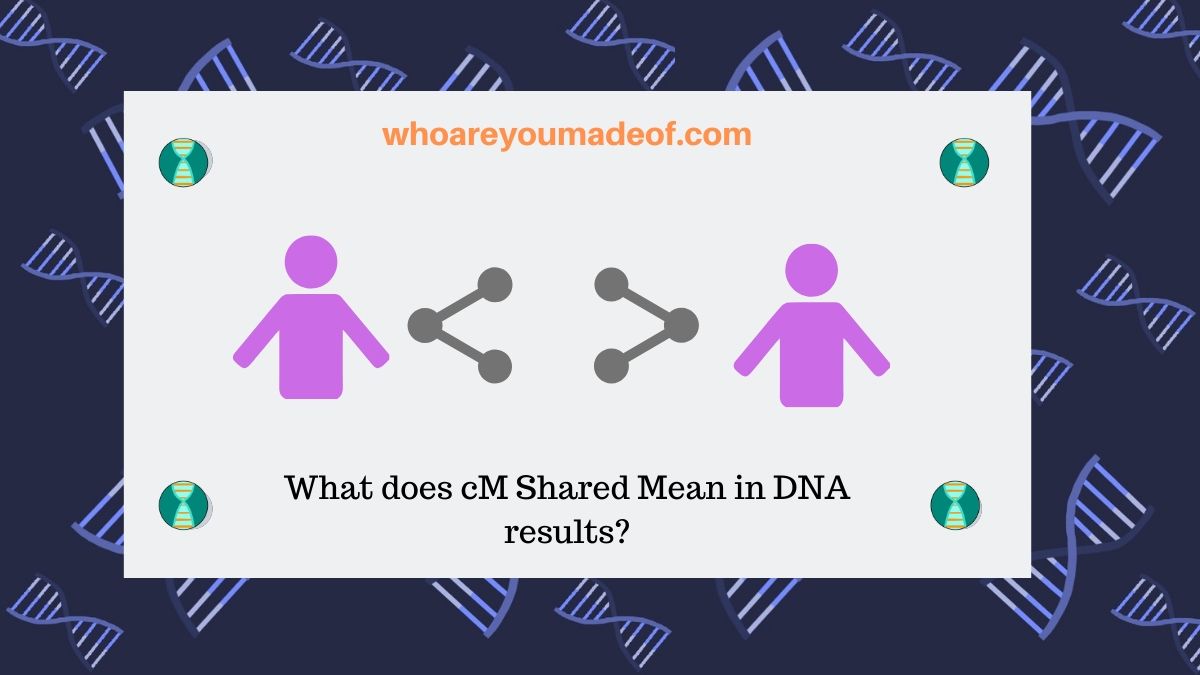 Next →
What does cM Shared Mean in DNA results?
Click here to cancel reply.