How to Know if You Have Endogamy in Your DNA Matches

In this article, you’ll learn:

There are several ways that people begin to suspect they might have found evidence of endogamy in their DNA match list. Maybe the shared matches or matches in common seem to overlap multiple lines of the family tree.

If you have spotted these signs, you are correct in thinking about endogamy. Keep reading to learn more about this very interesting topic.

The “official” definition of endogamy describes it as the custom of marrying within the same ethnic, social group, or even social class. Many times, endogamy also includes the custom of discouraging marriage to outsiders not a member of the group.

This means that when people are searching for partners or mates within their social or ethnic group, it is likely that their choices for mates share common ancestors with them. After many generations of this practice, it would be difficult to find someone within the group who was not related to you in some way.

Sometimes, endogamy occurs by chance, and not necessarily by choice. Specifically, I’m referring to genetically isolated groups that don’t have regular contact with people from other areas.

For example, imagine a group of 100 people who left their original homeland to live on a large island. For our particular example, no one from the outside world has access to the island.

These 100 unrelated people, some men and some women, make their homes on this island and start families. The first few generations of descendants from the original founding group will likely not have endogamy, since the founders were unrelated to each other.

However, since the descendants can only choose mates from other descendants of the original group of founders, eventually they will have to choose someone that they are related to in some way.

It would be easy to imagine that, especially after the passing of many generations, almost all of the youngest generation of children would be related to each other in more than one way.

After many generations, descendants are unlikely to know all of the different ways that they are related to other members of their community.

In other words, there will be many ancestors shared on multiple lines of the family and most people will not be able to identify all of these individuals. They are most likely to know the most recent common ancestor, but not all of the common ancestors.

Here’s another example: A few lines of my grandmother’s family tree can be traced to Colonial American times. Both of her parents have roots in North America going back as far as the 1600s.

Eventually, we can find evidence that my grandmother’s parents likely shared multiple distant ancestors. Their descendants are unaware of this fact.

So, you know those kids on the island that I mentioned? Since they are all related to each other in many ways, they would also likely be DNA matches to each other.

If we gave all of those kids a DNA test, they would all show up on each other’s DNA match list.

Imagine two young residents of this island. They are friends, and they are discussing their families, and after a few minutes, they realize that they share a great-great-great grandmother (yeah, I know it’s not super likely that a couple of kids know so much about their family tree, but work with me!).

This means that they are fourth cousins.

Even more interestingly, these fourth cousins might even share additional common ancestors further back – from even before those 100 peoples decided to settle that isolated island. They came from a founding population with similar ancestral roots, so it’s quite conceivable.

In other words, these are fourth cousins, but they are also fourth cousins in a different line, fifth cousins, and sixth cousins. Plus, if they are related more distantly (further back than the initial population of that island), they might be eighth cousins, too!

If the DNA test detects substantial DNA inherited from the more recent shared ancestors, and smaller amounts of shared DNA from those distant ancestors, these two friends might show up as second-third cousins.

When people with significant endogamy in their family tree look at their DNA match list, they might become confused and frustrated. Their top matches share 100-300 centimorgans with them, which would imply that their most recent common shared ancestors with those matches should only be back a few generations in their family tree.

For example, take a peek at the image below. It’s a screenshot of my husband’s DNA match list on Family Tree DNA.

All of the people on this DNA match list share between 184-312 cMs with my husband. In the spirit of full disclosure, I will admit that I was very excited when I first saw this list. Six matches that share more than 184 cMs!

Based on all of the popular DNA charts out there, it is easy to imagine that my husband might share great-great grandparents (at the furthest!) with all of these individuals.

Spoiler alert: None of these individuals, except for the top match, are related to my husband in the past 8+ generations.

Alas, I still had to learn about endogamy.

It’s possible to spot endogamy even on a excellent site like Ancestry DNA (where detailed segment data not available). Take a look at the screenshot from my husband’s DNA match list below:

This is unlikely to be a true 3rd-4th cousin match with my husband. Possible, but unlikely.

How to adjust for endogamy in your DNA match list

If you are pretty sure that you are seeing the results of endogamy in your DNA match list, there is one thing that you can focus on to help you get the most from your DNA matches:

As generations pass, the DNA segments that we inherit from our ancestors get smaller and smaller. This also means that larger shared DNA segments with our matches generally indicate a more recent shared ancestor.

There are no hard and fast rules when it comes to the size of DNA segments, but you can use the size of the largest segment to estimate how far back your most recent common ancestor might be.

It should also be noted that it is possible for some of the smaller shared segments to be inherited from a different ancestor than the one that passed down the largest segment.

I hope that this post helped you learn a little bit more about your DNA match list, especially if you have lots of endogamy in your family tree. If you have any questions about something that you read here, I would love to hear from you in the discussion below. 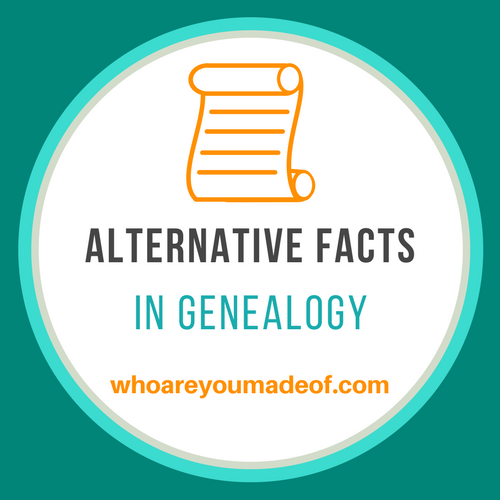 ← Previous
Alternative Facts in Genealogy: Finding the truth in my family tree 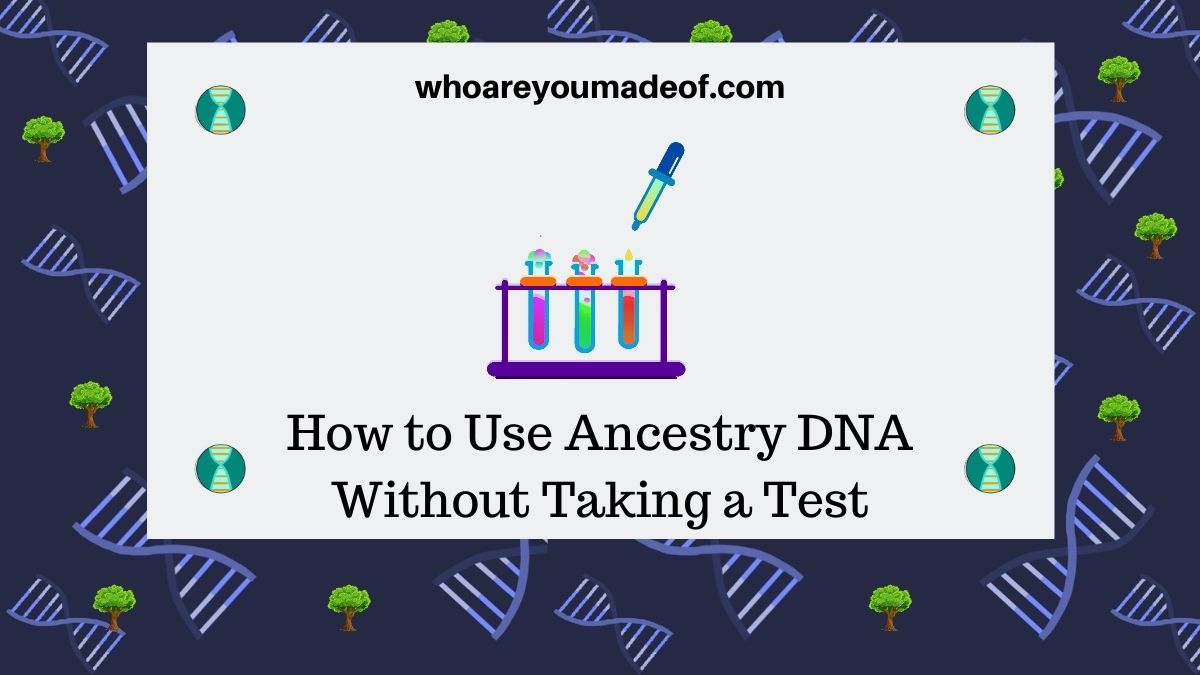 Next →
How to Use Ancestry DNA Without Taking a Test
Click here to cancel reply.

I think that this is the case for me and my family members. I am brazilian and descend from people from Azores Islands from both father and mother. We, from both sides, have dna matches with people from almost all countries in Europe, from west to east (from Portugal to Russia) and from south to north (from Italy to Scandinavia), includind Great Britain and Iceland. In most cases it is common to share more than 20 small segments with them, just as you described. But I have one from Sweden that is 41cM and I share 92% of my X chromossome with a gentleman from the US with british ancestry. They are not supposed to be my close relatives at all. It is difficult to explain this historically since the people that came from Azores all had portuguese family names and the only record of northern europeans in the islands is of people from the reign of Flandres. They came to south Brazil in 1750-1760 and I do not know if this a particular case for my family or if it can be common for all families with azorean background.

I discovered that my paternal grandparents are 2nd cousins 1x removed. I was wondering how this would affect my dna. I thought I might share more DNA with my 1st cousins than usual. So far, I have not noticed that. Is it just my further out matches that might appear closer than they are?