Why You Have Thousands of DNA Matches

Why do you have thousands of DNA matches? In this post, learn why you have so many unfamiliar people on your DNA match list, and how likely it is that they are all related to you.

As of the day that I wrote this article, I have 19,428 people on my DNA match list on Ancestry DNA. This is higher than it was last time that I checked because more people are added to my list as they show up as a match to me.

The ever-growing list of Ancestry DNA matches is one of my favorite things about my DNA results. There are so many people on my list, and there is so much that I can learn from them.

To someone just taking their first look at their DNA matches, it might seem a bit overwhelming or even confusing. While some of us might recognize the first few names on our list, there are thousands upon thousands of absolute, perfect strangers who, in theory, are related to us in some way.

Who are these people and why are they on our DNA match list? Do they all belong there?

Below, I’ll explain exactly why you have thousands of DNA matches.

Why do you have so many DNA matches?

Simply put, you have many hundreds, or even tens of thousands, of DNA matches because you have a lot of relatives, and many of those relatives share DNA with you. Since there are lots of people in the world who share genetic material with you, and many of them have tested their genome, you are left with a long list of matches.

How many relatives does a person have?

Any given person might have as many as about 750,000 cousins ranging from close 1st cousins to very, very distant 8th cousins. If we count 9th and 10th cousins, the number of relatives would increase dramatically – we could have as many as 20 million tenth cousins.

And of course, this number does not include cousins who are not on our generation, such as third cousins once-removed, or sixth cousins twice-removed. The point is that we have an incredible number of family members out there in the wide world.

We are guaranteed to share at least some of our genome with our first and second cousins, and almost definitely share some DNA with almost all of our third cousins. As we move out to more distant cousins, the chance we share DNA with them decreases significantly.

While we do not share DNA with all of our relatives, we will share at least some with a great number of those approximately 750,000 people who are related at a distance of 8th cousin or closer. In addition, even though we might only share DNA with only about .002% of our 10th cousins, we still might match more than 40,000 of them on a DNA test.

This means that as DNA testing grows in popularity, the chance of having a very long list of genetic relatives increases. When we consider that we also have people on our DNA match list who are not really related to us (more on this below), it should no longer seem surprising to see thousands of names on those lists.

All of the DNA testing companies limit our DNA match lists in some way, which means that if we could see every single person who matches our DNA in their database, our lists would be even longer. Some companies limit our list of DNA relatives to a particular number, such as 23andMe.

Other companies, such as Ancestry DNA, have a minimum threshold of shared DNA that someone must have to be included in your list. Since Ancestry DNA does not currently limit the size of our DNA match lists, only excludes those matches who share tiny segments with us, and has more than 18 million people in its database, Ancestry DNA match lists tend to be very long.

Are we really related to all of our thousands of DNA matches?

While we are definitely related in some way to everyone on our DNA match list who is estimated to be a close relative, or first, second, or third cousin, it is possible to be unrelated to some of the people on our lists. As we move down our list to people who share smaller amounts of DNA with us, we are more likely to find people who are unrelated, or “false” DNA matches.

Even so, with a list the size of mine (about 19,000), I am probably related to at least half of those people in some way, even if very distantly, and even if I will never be able to actually discover the connection. This is also taking into account that I might truly be related to some of my “false” matches in at least one way, even if we do not share DNA based on this connection.

There are two types of DNA matches

In other words, they are just coincidentally identical and do not indicate a shared ancestor. DNA matches who share only a single, small segment of their DNA with us, such as a segment smaller than 10 centimorgans, have the highest chance of only being coincidental matches.

It is also possible for bigger segments, even those longer than 10-20 centimorgans in length, so be identical-by-state. The larger the segments and the higher the number of shared segments, the more likely the match is to be related in a genealogical sense.

In other words, matches that share multiple segments larger than about 10 centimorgans in length are very likely to really be related to us in some way. It is up to us to do family tree research to identify the common ancestor.

I hope that this post has helped you understand exactly why you have such a large DNA match list, containing thousands or even tens of thousands of DNA matches.

If you have any questions about something that you read in this post, or if you would like to share how many DNA matches you have on your list, I would love for you to join us in the discussion below. 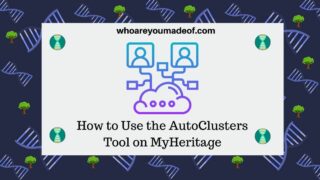 ← Previous
How to Use the AutoClusters Tool on MyHeritage 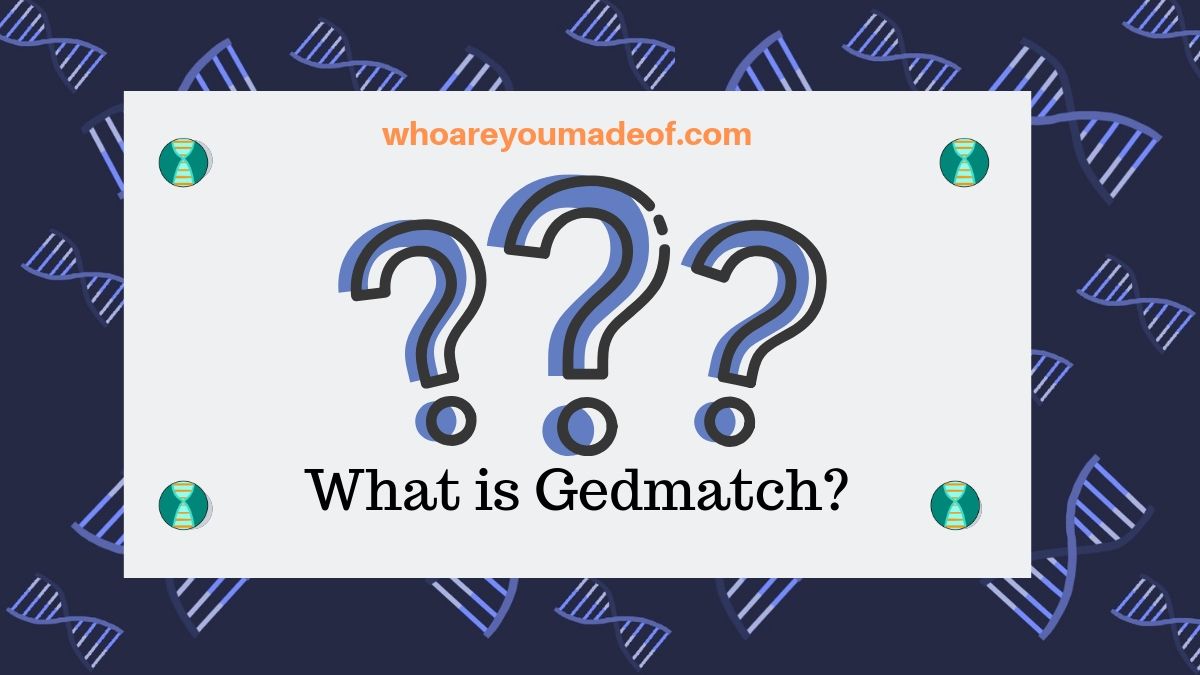 Next →
What is Gedmatch?
Click here to cancel reply.