The increased popularity of DNA testing has inspired people who don’t really know very much about the topic to chime in with their own opinion about the estimates, which are sometimes also known as ancestry composition reports or myOrigins estimates.

Don’t worry, though, because you have come to the right place.

Even fewer have extensive experience with genealogy.

It’s as the old adage always goes:  When you are evaluating the accuracy of a particular bit of information, it is crucial to consider the source, and what the source would like to have you believe.

What you’ll find below is a more balanced view on the accuracy, helpfulness, and relevance of the infamous “ethnicity estimate“.

One of the most common myths surrounding ethnicity estimates is that they aren’t accurate. In fact, it is common for people to suggest that it isn’t possible for science to tell us where our ancestors may have lived simply based on our DNA.

Others posit that while companies are legitimately trying to provide accurate estimates, they just can’t do it.  A smaller minority of people believe that ethnicity estimates are a small part of some intricate conspiracy, the goal of which is unclear.

While it’s true that each person shares 99.9% of their DNA with every other human, and we are almost completely genetically identical to each other in a grand sense, we aren’t exactly alike.

In other words, we are really, really alike. But we are not identical.

Scientists are able to use the very small, statistically insignificant amount of DNA that we don’t share in order to figure out where our families might have lived. It’s hard to do, and the science behind the technology is still improving, but to say that it is impossible is untruthful.

In my extensive experience, ethnicity estimates are generally accurate and can provide helpful insight into where our families might have lived over the past few hundred years.

The generally accepted rule of thumb is that these tests are almost 100% accurate at the continent level, except for percentages under 1%.  Very small percentages, or “trace” amounts of a region might be accurate, but there is also a possibility that this is statistical noise.

Additionally, I have found that ethnicity estimates are also fairly accurate, especially with Ancestry DNA and 23andMe, at a region-by-region level.  Most of the time when people spot an ethnicity region that doesn’t make sense to them, there is usually another explanation other than “it’s not accurate.”

The second most popular “myth” around the ancestry estimate is the belief that the estimate should exactly match one’s family tree.

Is this what I would see? Most definitely not! It’s a myth that our ethnicity estimate will match our family trees.

(Plus, people are often surprised to find out that there is really no such thing as “Mexican” or “American” DNA.)

This “myth” is the cause of the majority of incorrect information circulating about ethnicity estimates.  A person who knows a lot about their family history might take a DNA test and notice that the results don’t seem to line up with what they know about their family tree.

This leads them to draw the conclusion that the ethnicity estimate is not accurate.

Our ethnicity estimates will rarely match our family trees in in the way that we might expect.

Aha!  You might be thinking that you have gotten me to admit something shocking about the truth behind ethnicity estimates.

It’s not so, however.  In fact, this “truth” that we have discovered is all about how DNA is inherited.

If you consider that the same thing happens every generation, this means that there is an incredible amount of information about your family’s full ancestry that is just lost to history.

So, when I get an e-mail from someone who is really angry about the fact that their ethnicity result showed no Italian DNA when they know for sure that their great-great grandmother was actually born in Italy, I know just what happened.

If I have six great-great grandparents who were born in Germany, does that mean I should show 37.5% Germanic Europe DNA on my DNA results?

I certainly could show this amount of DNA from that region, but to be truthful, it’s unlikely that I would. Why?

Fact:  Your ancestor might have had DNA from a few different regions, and thus was not “100%” any particular region

You already know that I didn’t inherit DNA equally from all of my ancestors because each generation 50% of DNA isn’t passed down, but there is also one more important consideration to consider:  My German ancestors might not have been 100% German.

They might have had Eastern European DNA, or DNA from France, or Denmark, or any other nearby, or even not nearby region.

Our ancestors were more mobile than we tend to think that they were, despite the how difficult it was to travel long distances.  This means that they were also more “admixed” than we might imagine, sharing DNA with regions other than the ones where they lived.

I hope that this post has helped you understand some of the myths behind ethnicity estimates, and what the real facts are.  If you have any questions about something that I mentioned in this post, or if you would like to talk about your own ethnicity estimate, I would love to hear from you in the discussion below. 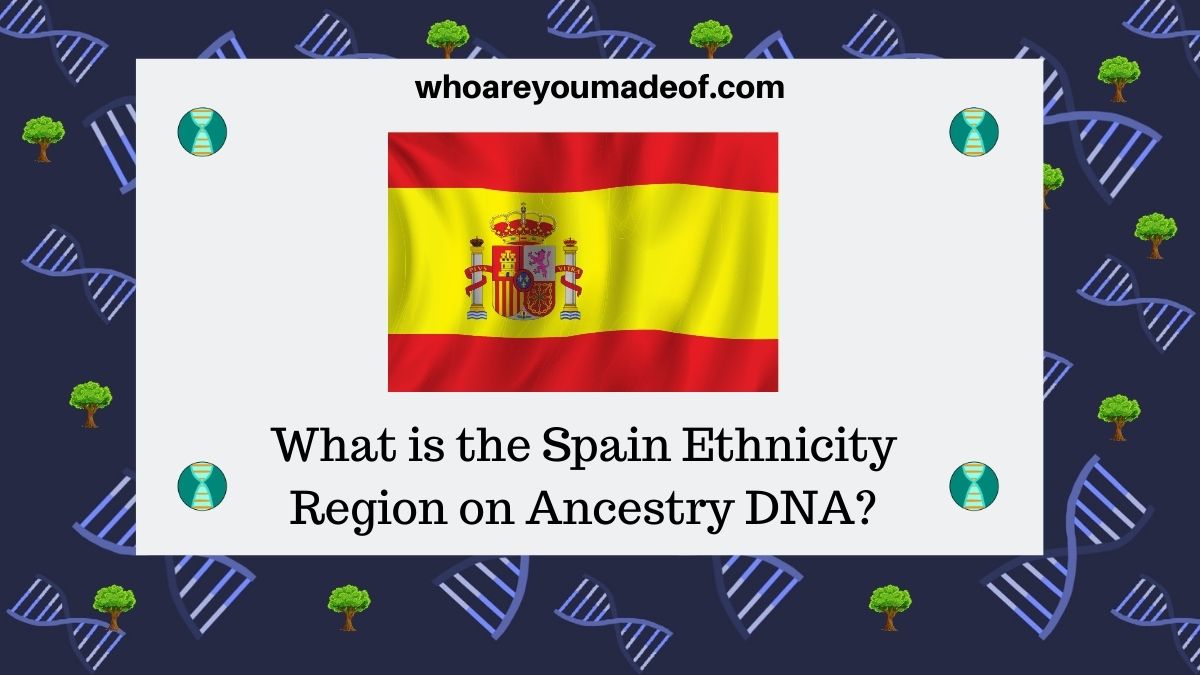 ← Previous
What is the Spain Ethnicity Region on Ancestry DNA? 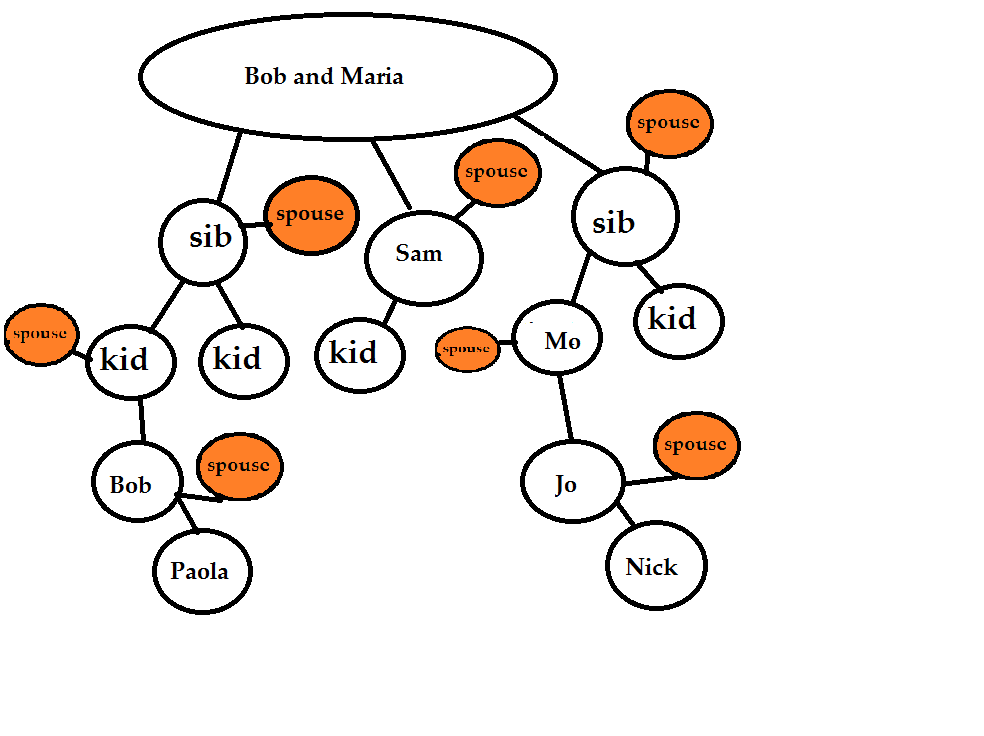 Next →
What is a First-Cousin Once-Removed?
Click here to cancel reply.

Thanks Mercedes, as usual clear and concise, cleared up a lot of very common fallacies.

Thank you, Mercedes! I read your column regularly, do genetic genealogy within my own family tree, and have learned quite a lot from you. I,too, have seen poorly researched, cut-and-paste type articles challenging the veracity of ethnicity results, and my take is that these are nothing more than click-bait put out by the media because genetic genealogy is such a hot topic these days. Also, fear gets clicks. If the media runs a headline that implies -- baselessly -- that your DNA results can be used for nefarious purposes, it will get clicks and get shared. I've had people ask me "aren't you afraid they'll use your DNA to make clones?" SMH. Anyway, thanks for addressing these five points, I learn something new every time I read your column.