What is the Spain Ethnicity Region on Ancestry DNA?

Did you get the Spain DNA region on your Ancestry ethnicity estimate? In this post, you’ll learn where this region is located, how you may have inherited it, as well as how to start tracing it in your family tree.

Whether you are surprised to see DNA from Spain in your results, or you were expecting to find it, you will find helpful information in this article.

Where is the Spain DNA region on Ancestry located?

The Spain DNA region on Ancestry is located in Southwest Europe on the Iberian Peninsula. The largest country within this region is Spain, but the region does include parts of Portugal and France.

In addition, we also find the Balearic Islands in the Balearic Sea, located within the Spain ethnicity region.

The image below shows the approximate location of the Spain DNA ethnicity region on Ancestry. The countries shown in light green define the current members of the European Union, while the country of Spain itself is shown in dark green:

People who are from neighboring regions can also find DNA from the Spain ethnicity region in their results.

Which Spanish sub-regions are there?

You may have found a sub-region in Spain on your Ancestry results. As of 2021, the available sub-regions for Spain are:

We generally only see sub-regions on our results when we have a very strong genetic connection to the region. If you know that you have ancestors in one of the areas that corresponds to a sub-region, but you didn’t get it on your results, don’t worry.

We don’t inherit DNA in equal percentages from all of our ancestors. In addition, when we have only a distant connection to a region, we might not show a significant genetic link.

What is Spanish DNA?

Modern humans have been living on the Iberian Peninsula for at least 35,000 years. Ancient residents of Iberia experienced influxes of groups of people from Greek, Celtic, Germanic and Muslim cultures – among others.

How did I get Spain in my DNA Results?

Those DNA testers who got Spain in their Ancestry DNA results likely inherited this DNA from an ancestor who was from the Spain DNA region or a neighboring region.

Individuals have left Spain to make lives in other parts of the world for hundreds of years, beginning primarily with the expansion of the Spanish Empire in the 15th century. During the height of Spanish global influence, territories included extensive portions of North and South America.

Many countries in North and South America, as well as Asia, have received people from Spain and neighboring areas. The Spanish diaspora, people who are descended from Spanish ancestors, includes an estimated 300,000,000 people in almost two dozen countries.

The true number of people in the world with Spanish ancestry is likely even higher, since there are more than 60 million people in the United States with Latino/Hispanic heritage. This number is not included in the estimate of the size of the Spanish diaspora I mentioned above.

The person whose results we see below matches the Spain ethnicity region with 1% of their DNA. He has extensive ancestry in Mexico on both sides of his family, and we can assume that the long, complicated relationship that Mexico has with Spain is the source of the DNA from this area.

Since our DNA tester only has 1% of their DNA matching the Spain region, it is unlikely that we will be able to build his family tree back far enough to identify his “100%” Spanish ancestor.

People who have much higher percentages from Spain might find that they have inherited DNA from this region from multiple ancestors. Below, you can learn more about how to trace your Spanish DNA.

Can I trace my DNA from Spain?

It is possible in most cases to trace DNA from Spain. Most countries with high percentages of people with Spanish ancestry also have historical connections with the Catholic Church, which has been, among other things, excellent at keeping sacramental records of its members.

Building a family tree is the first step

Traditional genealogy combined with information obtained from DNA matches is the preferred strategy for tracing roots to Spain. The first step is building a small family tree.

Most people are able to talk with their parents, grandparents, aunts, uncles, and even siblings, in order to learn the basic information required to build a small family tree. Once we know where our parents and grandparents came from, we can begin the process of using genealogy records to learn more about our ancestors and build our tree further back.

When researching ancestry to Spain, it is important to keep Spanish naming customs in mind. Most Latin American countries, as well as Spain, follow the custom of having two last names.

This does not include the middle name. In other words, a person might have at least four words in their name: a first name, middle name, first last name and second last name.

The first last name is inherited from the father and the second last name comes from the mother. The only last names that are passed down are the paternal names.

This means that if you have the two last names of your ancestor, you also know the last names of both of their grandfathers. This is a really helpful tip when trying to build a family tree a little further back.

People from the the upper echelons of society might even use more surnames, or apellidos. If they come from a prestigious family on their maternal lines, they might use the four last names from all of their grandparents.

As a genealogist, I love this naming custom. My children are citizens of a Spanish-speaking country, and I love seeing my last name on their birth certificates.

I hope that this post has helped you learn more about why your DNA results match the Spain DNA region on Ancestry, what this means for your family tree, and how you might go about tracing it.

If you have any questions about something that you read in this post, or if you would like to share your own question about the Spain DNA ethnicity region, I would love to hear from you in the discussion below. 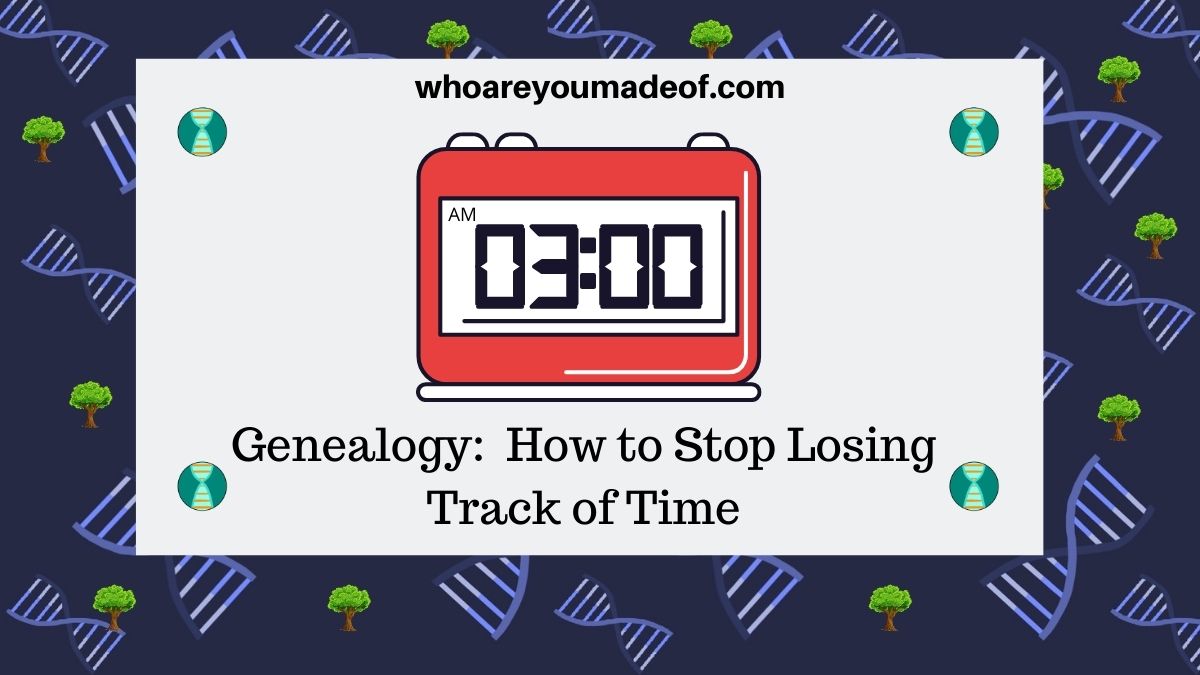 ← Previous
Genealogy: How to Stop Losing Track of Time

Hi Mercedes, I have a mysterious Spanish/Portuguese ancestor (3rd great grandfather) I am pretty sure he is the only Iberian floating around in my genes (16%) as I have my tree well plotted.

Joseph Mare 'Gotto'? Joachim Frederick Leopold VILLAVICENCIO arrived in the Cape of Good Hope, South Africa, before 1827. Not many Iberians moved there as it was under British rule at the time.

Is there a GEDMatch algorithm that only isolates matches based in Spain and Portugal, a way to identify those segments? I have not yet matched anyone in North or South America, so he did not come from that side.

Joseph is the only brick wall in my tree and I would love to find out where he came from.

Hi Hanri, Thank you so much for your interesting question! The most useful tool for your quest on Gedmatch will be the Segment Search, which is a Tier One tool: https://whoareyoumadeof.com/blog/how-to-use-the-gedmatch-matching-segment-search/ It's important to note that we have two copies of each chromosome, so once you have identified the segments you inherited from your 3rd great-grandfather, you will need to sort the matches from the tool into maternal/paternal groups. I have have two additional suggestions for you. First, you might consider doing a DNA test with 23andMe, if you have not already done so. They allow you to download your ethnicity estimate data, which identifies the exact segments that match the regions on your results. If you have already tested with them, the following article explains how to download this data: https://whoareyoumadeof.com/blog/how-to-download-your-ethnicity-data-from-23-and-me/ In addition to this, I highly recommend learning about chromosome mapping. It's more simple than it sounds, and I use DNA Painter as the tool for this (it's free, too, which is great). You can "paint" in DNA matches from Gedmatch and from other sites that allow you to view segment data (like 23andMe, My Heritage, and Family Tree DNA). Once you have painted in a good number of matches with whom you have already identified your connection, you will be able to isolate those segments that were likely inherited from your ancestor. As you identify other matches who also share those segments with you, you can compare family trees and perhaps isolate the shared ancestor: https://whoareyoumadeof.com/blog/how-to-use-dna-painter/ I hope these articles give you ideas for solving the puzzle of your 3rd great-grandfather. Best of luck to you! Mercedes

I found that I have 3% Librarian in my DNA. On My, Heritage.com shows Spain as being the dominant area that I am related to. know this is just a small amount compared to my other areas of my DNA. Does 3% mean that I am of Spanish Latino heritage?

Hi Candace, Thank you for your question! Having Iberian ancestry does not always mean that a person also has ancestry in the Americas. This article has information that might help answer your question: https://whoareyoumadeof.com/blog/is-iberian-hispanic/