What is a Third Cousin DNA Match?

The information in this post is most helpful to those who have tested with Ancestry DNA, but anyone who has done a DNA tests and wants to better understand their DNA match list will find helpful information here.

A third cousin DNA match is a person who is estimated to be a third cousin to you by your DNA testing company.  If this distinction seems confusing, don’t worry.

I will explain everything below.

What is a true third cousin?

Your most recent common ancestors (MRCA) are your great-great grandparents.  Your parent and the parent of your third cousin are second cousins.

A half-third cousin is just like a third cousin, but instead of sharing both of your great-great grandparents on that line of your family, you share only one.  This is a very common situation in many families, and it has a pronounced effect on the probability of sharing DNA.

Some experts say that you can share as much as about 215 cMs with a third cousin.

Some DNA testing companies claim to be able to recognize more third cousins as DNA matches than others.  Ancestry DNA is one such company, and says that they can detect as many as 98% of third cousin matches.

Other companies say that they can only detect as many as 88% of true third cousins as matches.

What is a third cousin DNA match?

A third cousin DNA match is a cousin with whom you share an amount of DNA that falls within the range of DNA typically shared between two third cousins.

Sometimes, a third cousin DNA match is a true third cousin, and other times, it is a person who is slightly more closely related, or more distantly related.

Here are some of the relationship possibilities for a match who shows up in your third  cousin category on your DNA testing site:

The takeaway is that a third cousin match could be a true third cousin, a similarly related cousin, more closely related, or slightly more distantly related.  You’ll have to use more traditional genealogical research in order to really know how a match is related.

In the following section, I’ll give you some ideas to perhaps help you figure out your exact relationship to your third cousin match.

The two easiest ways to find out how you are related to a third cousin DNA match?

It should be noted that comparing your family trees is only a guaranteed method if both of you have all of your great-great-great grandparents included on your tree, since there is always a chance that a true fourth cousin has been placed in the third cousin category because they share a higher amount of DNA with you than is typical.

If you don’t want to contact your match, or you have tried but they haven’t responded to you, all hope is not lost.  There are still ways to determine your relationship, and even learn from your DNA match.

Your shared matches might have family trees posted on the site, or somewhere else online.  You can also consider contacting them to discuss your connection, which could help you determine how you are related to your mystery third cousin DNA match, too.

Check out your match’s profile

Don’t forget to view your DNA match’s profile (their main profile, not just their DNA profile), since they might have an additional family tree or other information on their profile

Do a Google search for their name + genealogy.  For example, my third cousin’s name is Mayhem Applebogger III,  so I will search for “Mayhem Applebogger III genealogy” in Google, with or without quotations.  Many of my DNA matches are pretty deep into genealogy, and some of them even have blogs or websites dedicated to their research and sharing information with family.

Note:  I don’t really have a cousin named Mayhem Applebogger III, which is unfortunate, since he sounds like a riot!

I hope that this article provided insight into what it means to have a third cousin DNA match, and gave you tips to help you figure out how your third cousins DNA match might be related to you.  If you have any questions about something that you have read here, I would love to hear from you in the comments. 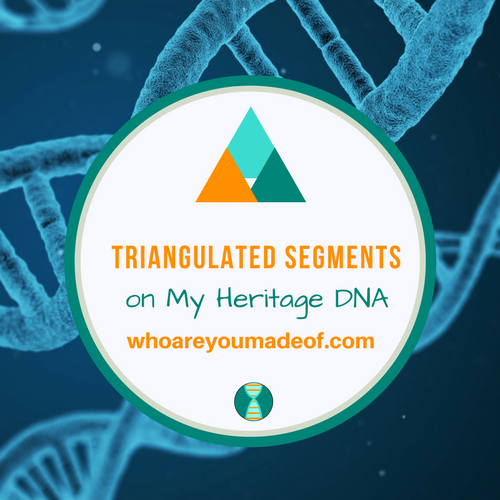 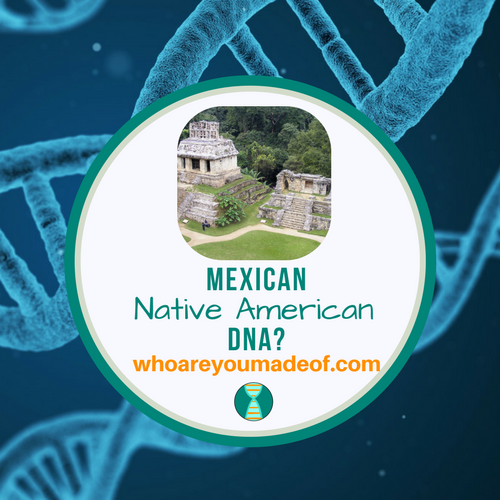 I tried putting my contact info on my previous email but it wouldn't take it?

Hello Mercedes Was contacted by a new cousin showing these cM & segment findings thru Ancestry.com and after many emails and phone calls the conclusion is that we share the same paternal Grandfather. A real shocker to say the least. This has also happened on 23&me.com and since then I have met several new found cousins I never new we had and have developed good relationships with 2 of them. I would, however, like to find out exactly who my real grandfather is. The conclusion is that my father was born out of wedlock in 1928. I have a lock of my father's hair that was saved when he was just a child. Is there anyway I can use these old locks of hair to confirm the relationship? My given surname is Zapparelli. After this revelation, it's evident that my REAL surname should be Dellemonache.