What Does Total Half-Match Segments (HIR) Mean on Gedmatch? 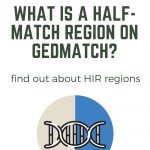 If you have used the Gedmatch One-to-One Comparison tool, then you have seen total half-match segments (HIR). In this post, find out what this means and how to apply it to your genetic genealogy research.

As most users of Gedmatch will tell you, most of their shared segments with their matches are half-match regions.

There is an important reason for this, as you will learn below.

What is a Half-Match segment or HIR on Gedmatch?

A half-match segment (HIR) is a DNA segment in a half-identical region of shared DNA between you and a DNA match. It is half-identical because it is only identical on one copy of your chromosome at that location.

In the image below, you can see an example of half-identical DNA segments shared between half-siblings. We note that these half-sisters share 1627.8 centimorgans of half-match segments.

So, in this context, what does “HIR” stand for? It’s the half-identical region that I mentioned earlier.

In the table below, we can see the chromosome number, and the start and end location for each half-matching DNA segment. The third column is the genetic distance of the length of the segment, measured in centimorgans.

Aren’t all DNA segments half-identical? There are situations where a DNA segment is identical on both copies of the same chromosome at the same location.

Two people who share half-identical regions inherited DNA segments that are identical to the other person from one side of their family.

It does not mean that you and your DNA match have a half-relationship, necessarily.

Half-match DNA segments are the most common type of DNA segments. We will share these types of segments with our full-siblings, half-siblings, our parents, as well as close and distant cousins.

Take, for example, the half-sisters that I mentioned above. Their DNA segments are half-identical because they inherited their identical DNA regions from their common mother.

This is because, generally, we are related to most of our DNA matches on only one side of our family tree.

Below, you can see another example from two people who are second cousins once-removed. The common ancestor, the great-grandparent of the oldest of the two test takers, passed down the following segments through the paternal line of the younger DNA match.

Because the younger match is only related to this DNA match on her father’s side of the family, there are no fully-identical DNA regions. In order for her to have inherited fully identical regions, she would have had to inherit identical segments from both her mother and father.

What does each half-match region on Gedmatch represent?

As you might have guessed, each half-match region over a particular size represents a DNA segment passed down from a common ancestor. You may have inherited more than one DNA segment from the same ancestor long ago.

Most experts recommend disregarding half-match segments that are smaller than 7 centimorgans in length.

It is possible to have multiple common ancestors shared with the same DNA match, with each half-match region representing those multiple shared lines of ancestry.

The best way to determine which shared ancestor passed down your half-match segments is to compare your family tree with that of your DNA match.

The following graphic is a visual representation of half-identical regions, which are also commonly referred to as half-identical segments. The black arrows point to (simplified) DNA segments located on one copy of each chromosome that are identical at the location.

I hope that this post helped you learn more about half-match segments on Gedmatch, what they mean, and what each region represents.

If you have any questions about something that you read in this post, or if you would like to share your own experience working with these regions, please join us in the discussion below. 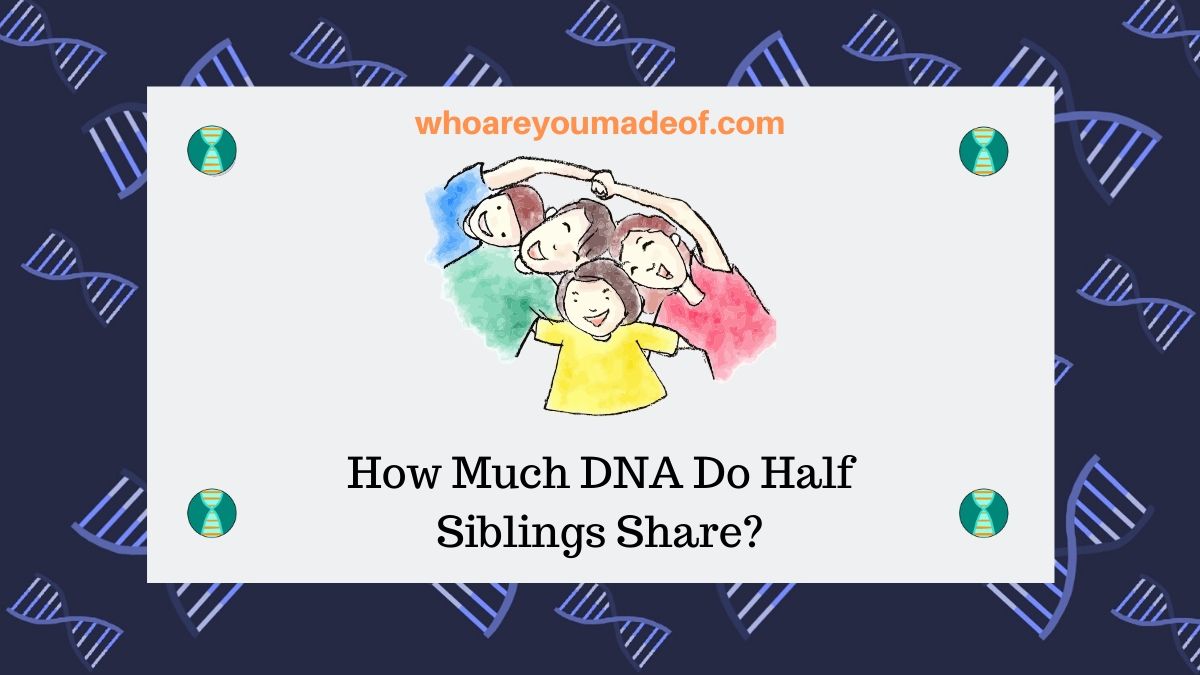 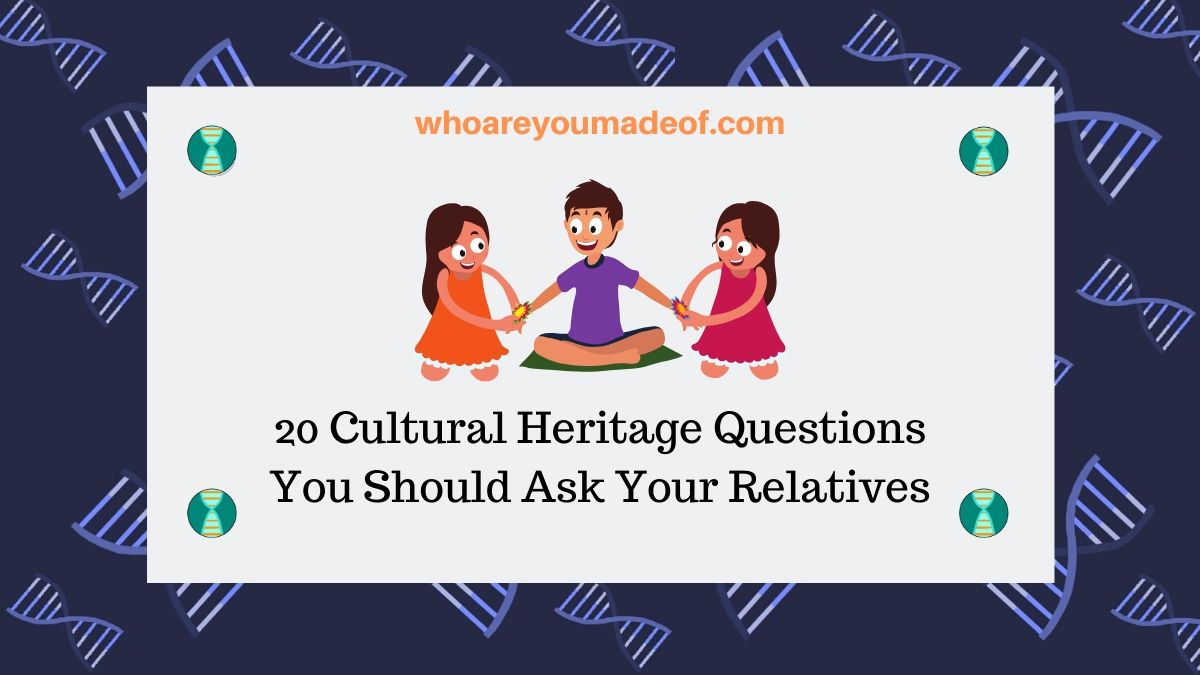 Next →
10 Cultural Heritage Questions You Should Ask Your Relatives
Click here to cancel reply.