Did you see Neolithic DNA on your Gedmatch results? In this post, find out why you have DNA from the New Stone Age in your admixture results.

In this article, you will learn:

Exploring Gedmatch Admixture calculators can be interesting and entertaining, and it’s a great way to get a different perspective as to where your ancestors may have lived.

Even though it is informative and useful information, we might find ourselves a bit confused because of the terminology used in Gedmatch results. The names of population groups often refer to historical groups or regions, and many people are unfamiliar with these terms.

What is Neolithic on Gedmatch?

The Neolithic Period, or the New Stone Age, began about 12,000 years ago. Neolithic population groups on Gedmatch Admixture calculators, such as the Atlantic Mediterranean Neolithic group on the MDLP World 22, are connected to studies of ancient DNA.

There are multiple calculators on the site that report a possible match to these ancient Neolithic populations, but they don’t cover every possible geographic region of the world.

What do the specific Neolithic populations mean on Gedmatch?

There are currently nine individual Neolithic groups that you could compare your DNA with on Gedmatch using the Admixture Calculators.

The are as follows:

Some of the names of these populations cover regions that we find recognizable. For example, the Greek Neolithic seems fairly obvious.

You might notice that some population groups are called “Eneolithic”. This simply refers to an ancient, but more recent Copper Age, which began about 9000 years ago and was the “transition period” between the Neolithic Period and the Bronze Age.

The Bronze Age is the period of ancient history that we modern humans are most familiar with. We might think of Ancient Egpyt, Babylonia, and the Shang Dynasty when referring to the Bronze Age.

The Eneolithic period is the bridge between our “modern” ancient civilizations, and the ancient peoples who lived during Neolithic times, who had just begun to discover agriculture.

What does it mean to have Neolithic DNA?

The term “Neolithic” DNA is a sort of misnomer. Instead, if we show Neolithic DNA on Gedmatch, we should say that our DNA matches certain Neolithic population groups.

For example, the person below shows about a 3.24% match to the Atlantic Mediterranean Neolithic population.

This person can trace most (about 90%) of their ancestry back to indigenous North and South America, and has Native American mtDNA and Y-DNA haplogroups. Even so, on autosomal DNA tests, they consistently show small percentages (5-10%) matching to certain European, African, and Asian populations.

We all have Neolithic DNA

In reality, we all have Neolithic DNA, in a way. This is because every single human being alive on this planet had ancestors who were alive, living somewhere, during the Neolithic period.

Of course, we will never be able to trace our family tree back 12,000 years to the beginning of the New Stone Age. It is kind of interesting to think about how we do have this connection to our very, very distant ancestors, however.

If you have uploaded your DNA to Gedmatch, you can compare your kit (your DNA data file on the site) to see if your DNA matches any of the available Neolithic regions.

All you need to have is your kit number, and the name of the calculator and calculator model that you would like to use for your comparison. You could run your DNA in more than one calculator to see if your results are different.

To use the Admixture Calculators, simply click the tool from your main Gedmatch dashboard:

Be sure to enter your kit number, and once you’ve chosen your model, click “Continue” to get your results. You should see them on the next screen after 30 second or so.

You might also be interested in comparing your DNA with ancient DNA samples that have been uploaded to Gedmatch. It’s free for Gedmatch users, too!

I hope that this post helped you understand more about Neolithic DNA, and why it might be showing up on your Gedmatch Admixture results.

If you have any questions, or if you would like to share your own observations from your Gedmatch results, please join us in the discussion below. 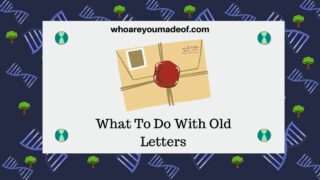 ← Previous
What To Do With Old Letters 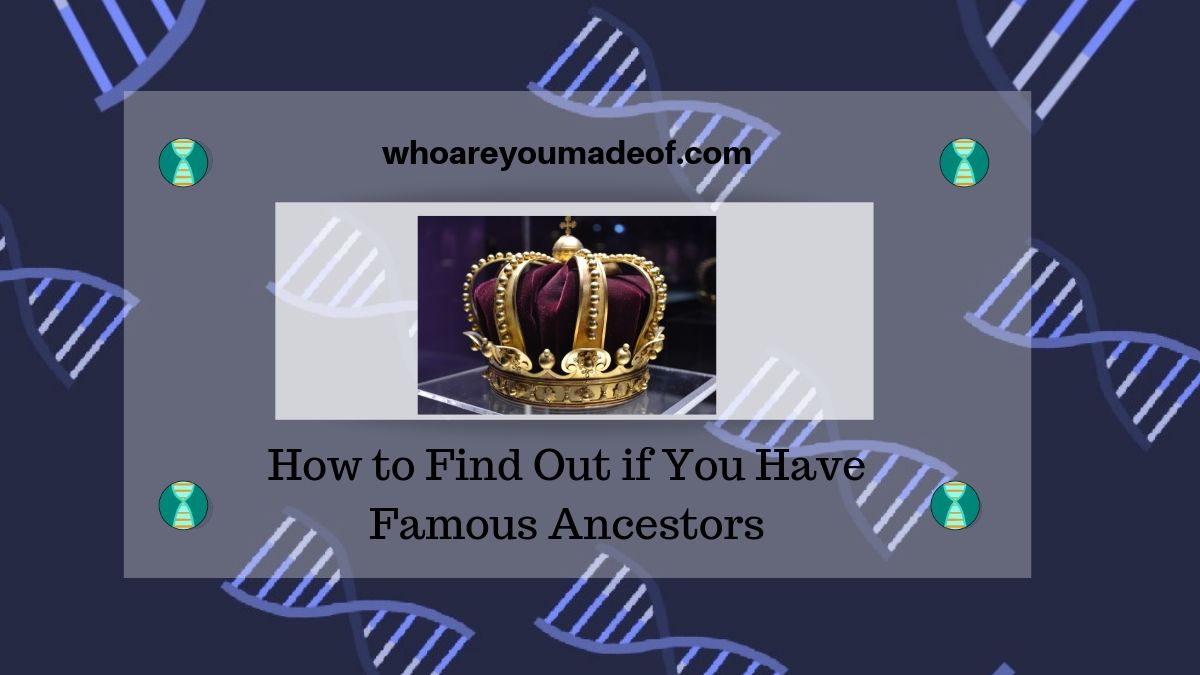 Next →
How to Find Out if You Have Famous Ancestors
Click here to cancel reply.

Thank you for explaining this!

You are so welcome! Thank you for taking the time to leave a comment. Sincerely, Mercedes