Is it Possible to Prove That You Are a a Mayflower Descendant?

To illustrate the strategies I describe, I’ll tell you a little bit about my own quest to figure out if my family Mayflower history was true using DNA testing.

You might be able to apply some of the strategies to your own family tree research.

This is the first part of an “at least” two post series chronicling my quest to disprove my ancestry. You can read the second post here.

Am I a Mayflower descendant?

They worked tirelessly on their family tree, even traveling overseas sometimes, and had compiled books and collections of photographs, records, and pedigrees.

According to our family history documents from my dad’s mother’s side of the family, I am descended from more than one Mayflower passenger.  I can count John Alden, Richard Church, and William and Alice Mullins among my Mayflower ancestors.

These ancestors were through my great-great-grandmother, who was likely very proud to have all of these people in her family tree.

For my detail oriented readers, here is the pedigree of my great-great-great grandfather, William Manchester, extending back to John Alden, who I will focus on for this post:

If I can be completely honest, I was kind of annoyed about all of this history when I was a kid.  After I grew up, I took one of those DNA tests.

I did it basically to find out my ethnicity, as well as for a few others reasons.  I was not really interested in building my family tree for genealogy, partly because I was pretty sure that much of the research had already been done for me.

Furthermore, even though no one ever explicitly said it, I always felt like my mother’s Eastern European background was looked down upon by some members of my father’s family, which was hurtful to me.  My mom’s Polish and Slovak immigrant ancestors were poor, like most were, and for some people, this type of pedigree was the opposite of something that should be bragged about.

When I started really getting into genealogy and DNA research, I realized that things aren’t always as they appear.  I have seen many cases of mis-attributed paternity and incorrect research on family trees that I began to wonder if this ever happened in my own family.

So, I set out to look for evidence that my prized Mayflower pedigree was incorrect.

Can DNA verify that I am a Mayflower descendant?

I did my first DNA test with Ancestry DNA, and even though I didn’t know it at the time, I picked the best DNA test for people who are interested in DNA testing for genealogy purposes.  The DNA test side of the Ancestry is very connected with the family tree research side, and so there are some very interesting ways to connect the two using your personal DNA results.

Since I had already started building my tree on Ancestry, when I received my DNA test results, I could “attach” my DNA to my family tree.  Ancestry’s software then could understand who I was in my tree, and could compare my family tree with the family trees of my DNA matches and look for people who matched my DNA and share common ancestors with me.

This feature is called “Shared Ancestor Hints”, and this is what they look like when you have them:

Update: Ancestry has phased out the use of Shared Ancestor Hints. It was replaced by Ancestry DNA ThruLines, which are a much better way of determining the connection between two DNA matches.

When I learned about this, I realized that I needed to make sure that my family tree was as complete as possible, so I got out all of those old books from my grandmother’s side of the family and added in a good part of the research that the family genealogists before me had done.

The idea was that if I could add my family lines all the way back to those Mayflower ancestors to my tree on Ancestry, then I might have DNA matches who also have those same ancestors in their trees – and this could prove, for lack of a better word, that I am descended from them.

This was such an exciting idea.  Would I share DNA with other descendants of John Alden?  I did some quick calculations and research on shared DNA,.  John Alden is my 11th great-grandfather, and other people descended from him in my same generation would be 12th cousins.

It didn’t take me long to learn that not many 12th cousins will share genetic material – in fact, the odds are very, very, very slim that any two 12th cousins would actually show up as DNA matches.  In fact, even if two 12th cousins did share a DNA segment, it would probably be so small that it would be hard to distinguish whether it was coincidentally identical, or identical because of a shared ancestor.

One further reason to test my grandmother was that I could find additional ethnicities in her results that my father didn’t inherit, and were not passed down to me.  It’s also true that my grandmother will share DNA with many, many people who will not match me, so it seemed like a win-win.  Fortunately, my grandmother is very cool, and was willing to support my genealogical adventures with her DNA.

Check out part two of this series of posts…

In the next post, you’ll learn what my grandmother’s results revealed, see examples of her Shared Ancestor Hints with close descendants of John Alden as her ancestor, and learn more about how you can use your own DNA results to prove (or disprove!) that you are descended from a Mayflower passenger. 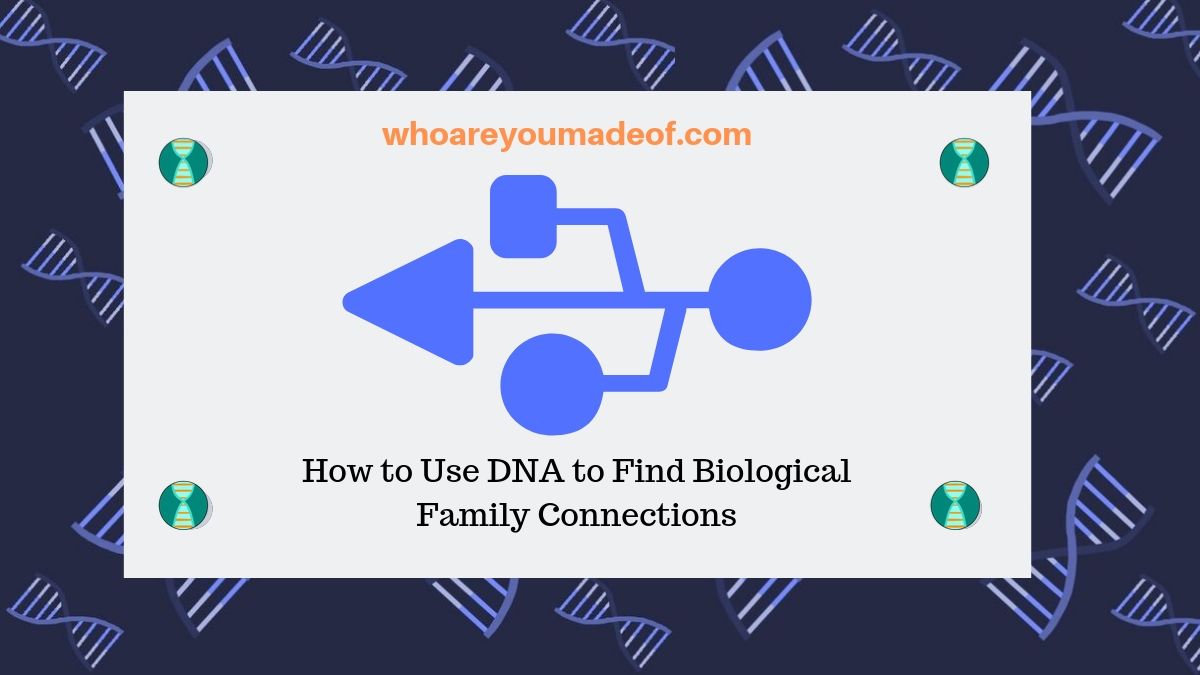 ← Previous
How to Use DNA to Find Biological Family Connections 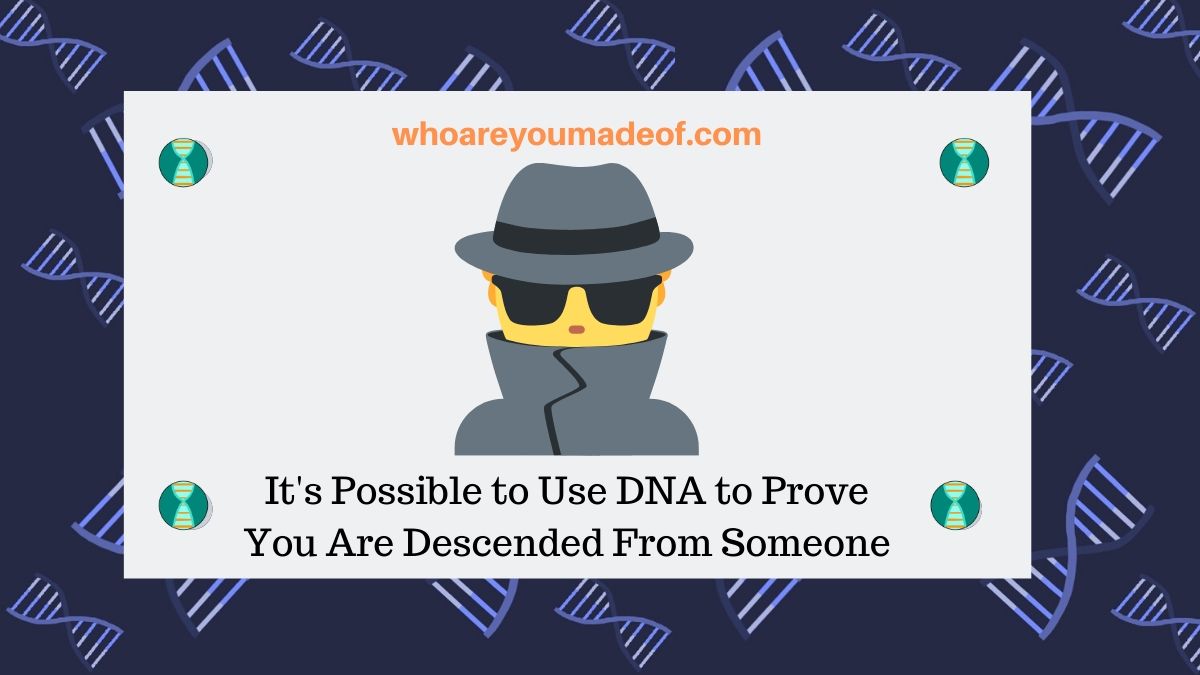 Next →
It's Possible to Use DNA to Prove You Are Descended From Someone
Click here to cancel reply.