Turkey and the Caucasus DNA on Ancestry: Ethnicity Explained

If you are wondering how the Turkey and the Caucasus DNA ethnicity showed up on your Ancestry DNA results, you are not alone.  In order to explain this DNA region on Ancestry – to really understand – we have to learn a bit about geography, history, and genetics.

Turkey and the Caucasus is a fascinating region, and I am sure that you will enjoy learning about this unique place where some – or even all – of your ancestors once lived.

Where is the Turkey and the Caucasus DNA region located?

You will see two maps below, and both are useful for understanding the Turkey and the Caucasus DNA ethnicity.  The first is the generally accepted geopolitical map of the Caucasus region.  The second is the more broad map where the Caucasus DNA is typically found.

The Caucasus are a mountain range that have served as the dividing line between Europe and Asia, and because of this unique location, was a region that has been the subject of cultural, religious, economic, and political conflict for centuries, if not millennium.

The result is a very diverse region due to the incredible numbers of people who have passed through and called the Caucasus home.

Did you know?  The famous “Silk Road“, the vast trade network connecting the Mediterranean Sea with the Korean Peninsula had routes that went through the Caucasus.

In the map below is a modern geopolitical map of the Caucasus region, just so you can get an idea of where the Caucasus are:

The map above portrays just a small area where Turkey and the Caucasus DNA is found. The below map is an approximate representation of the broader area where DNA from this region is most commonly located:

Which countries have Turkey and the Caucasus DNA?

Turkey and the Caucasus DNA is also commonly found in Iraq, and may be seen in these countries, though in smaller percentages:

What does it mean to have Turkey and the Caucasus DNA on Ancestry?

Our ancestors were mobile – much more mobile than we might think, despite how difficult travel used to be.  If you show Turkey and the Caucasus DNA in your ethnicity results, it’s likely that you had ancestors living in the region in the past.

Generally speaking, the smaller amount that you show, the more distant the ancestor.  If you show a larger percentage, then it could be likely that you have a relatively recent ancestor who came from one of the countries listed in the first part of this post.

How far back is my Turkey and the Caucasus ancestry?

When examining your Caucasus ethnicity, there are some important factors to take into consideration.

For example, many people with European ancestry have ancestors who moved through the Caucasus at some point, though for many those ancestors are very, very distant

It’s unlikely to inherit DNA from very, very distant ancestors.  These genealogical DNA tests generally can show ancestry from the past 300-500 years, although some experts posit that these tests can occasionally reach much further back – as far as a thousand years

Finally, there is a margin of error, and of interpretation, when it comes to ethnicity/ancestry estimates.  A very small percentage, often reported as a “low confidence” or “trace” regions, can sometimes be an indication of an error, or of very ancient ancestry (although I cautiously advise my readers to consider the idea that the ancestry is within the past several hundred years).

How did I inherit my Turkey and the Caucasus DNA?

The way in which your Caucasus DNA was inherited depends on your family’s unique history.  As I mentioned before, many Europeans descend from ancient inhabitants of the Caucasus, among other groups.

Generally speaking, if you don’t have any known ancestors from any of the countries that I listed at the beginning of this article, your Caucasus DNA is probably remnant of Caucasus ancestors from many generations ago.

Someone who is a “typical native” of the Turkey and the Caucasus region (meaning that they have deep roots in the area) typically shows about 83% Caucasus DNA – how does this stack up along with yours?

My husband shows about 1% Turkey and the Caucasus DNA. Did he inherit this region from his Portuguese or Spanish ancestors, or did he have more recent ancestry in the region?

There is only one way to find out. I need to do more work on his family tree!

Is it possible to trace my Turkey and the Caucasus ancestry?

For those of us with very distant Turkey and the Caucasus ancestry, especially if we only have just a few percent showing up on our ethnicity results, it is probably unlikely that we would be able to find reliable records that would give us definitive proof of our Caucasus ancestry.

With that said, people from many countries tend to show DNA from Turkey and the Caucasus, so it is possible – even if you only have a small percentage of Caucasus- to sometimes find an ancestor who was born in a country that tends to have a lot of native residents with higher percentages of Caucasus.

For those of you with larger percentages of Caucasus (more than 10% or so), you likely have a more recent ancestor who came from an area where Caucasus DNA is typically found.

For you, it just might be easier to track down the likely source of your Caucasus DNA.

No matter how much Caucasus DNA you have, or where you think it might have come from, the best first step in tracing your Caucasus roots is to make a family tree.

I use and generally recommend Ancestry for making a family tree, since it is easily connected with your DNA results.  You will then be able to spot DNA matches that share common ancestors with you, and this can be a great help in tracing your ancestry in other countries, including the Turkey and the Caucasus region.

Have you started building your family tree?  This is the best way to begin to learn where your ancestors came from, and from whom you may have inherited your Caucasus DNA.

It’s always free to build a family tree on Ancestry, which is where I always build my trees.  If you want to have access to photographs, other people’s family trees, vital records, census records, and other great documents to help you build your tree, you’ll need to have a subscription.

You can get a two-week free trial if you use the following link (I’ll get a small commission if you end up subscribing at the end of your trial).  It’s a great way to see if a subscription will help you out building your tree:  Ancestry Free Trial

Have you had the chance to visit my DNA Tools Page?  I’ve put together a list of my most helpful DNA posts, as well as links to many other great resources around the internet.  My goal is to help you learn as much as you can from your DNA results.

Do you have any ideas about how you inherited it?  Please leave me a message in the comments. 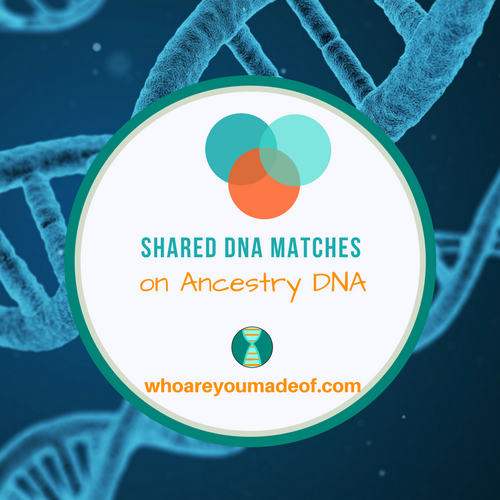 ← Previous
What are Shared Matches on Ancestry DNA? 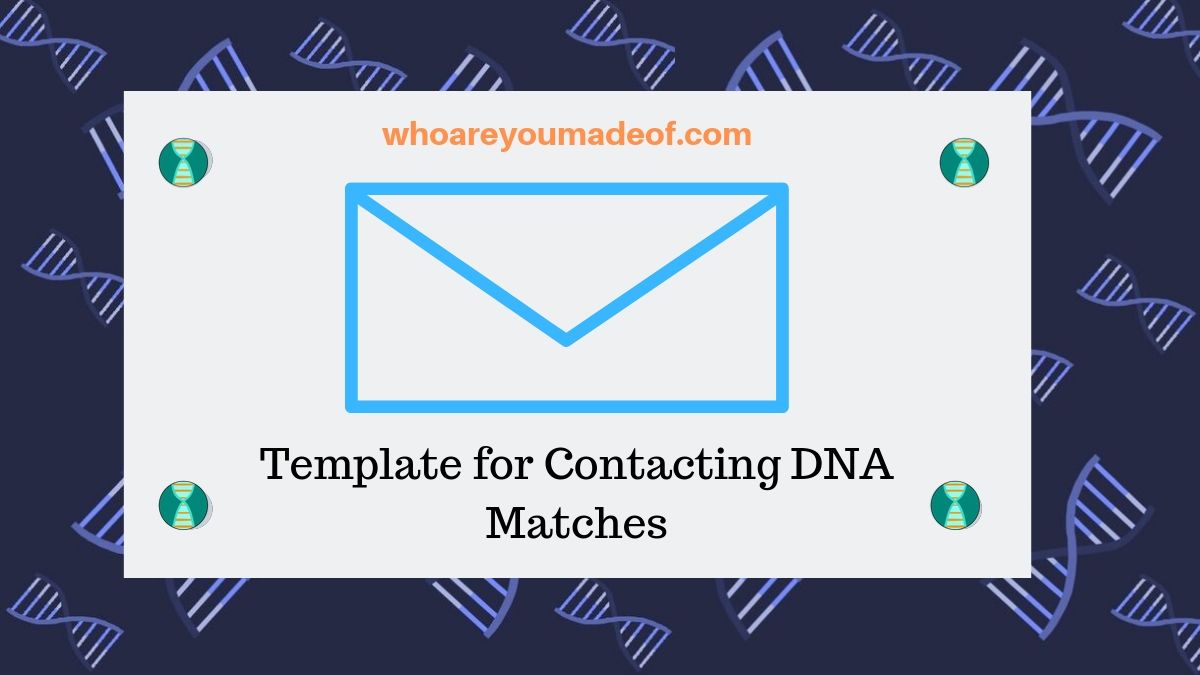 I got my results back from Ancestry DNA, and I was told Great Britain 24%, Scandinavia 18%, Europe west 18%, Ireland/Scotland/Wales 15%, Iberian peninsula 14%, European Jew 3%, Africa Southeast Bantu 2%, Caucasus 2%, and Africa, Asia South, Europe South <1%. My great grandfather was from Yugoslavia, so I think I got the Caucasus from him. His wife was from Amsterdam. Most of my family was from Ireland.