What is the Northern Italy DNA Region on Ancestry Results?

Did you get the Northern Italy DNA Region on your Ancestry ethnicity estimate? In this post, learn exactly what it means to have DNA from this region, how you might have inherited it, and whether you will be able to find your Northern Italian ancestors in your family tree.

This is a new region for Ancestry DNA results, as it appeared with the 2020 Ancestry DNA fall update. As technology improves and science advances, we do occasionally see slight changes and improved accuracy in our ethnicity estimates.

Recently, I checked through my mother’s updated results. Lo and behold, she now has 3% Northern Italy DNA.

This got me pretty curious about these results, and interested in learning more about this DNA region. Needless to say, my mother was excited about this region showing up and wanted to learn more about how she might have inherited it.

Where is the Northern Italy DNA Region located?

The Northern Italy DNA region on Ancestry includes the northern part of the country of Italy, as well as parts of France, Monaco, Switzerland, Austria, and even Slovenia.

The map below shows where in Europe the Northern Italy DNA region is located:

The center of this DNA region is near Parma, in the Emilia-Romagna administrative region of Italy. According to Ancestry DNA, people who are native to this region will show more than 75% of their DNA to match this area.

As you move out from the center of this DNA region, people who are native to the area are likely to show less DNA matching the Northern Italy ethnicity region. Instead, they might find their DNA matches the Sicily or the Southern Italy DNA and its sub-regions, more closely.

What is Northern Italy DNA?

The first modern inhabitants of the area recognized as Northern Italy were primarily of Celtic origin. These groups of people arrived to the area around 600 B.C, according to most historians.

Yes, Celts in Italy. This is hard for some to imagine, but many different groups of people with Celtic origins such as the Lingons, the Taurins, and the Insubres, were the foundation of Northern Italy as we know it today.

One of these tribes of Germanic origin was called the Lombard people, which might sound familiar to many of those who know a bit about Italian geography. The Lombardy region of Italy, located in the northernmost part of the country, derives its name from these people.

Northern Italy saw the Lombards rule over the land until the time of Charlemange. Violent conflict marred the region during the Middle Ages.

We don’t see Italy forming its modern geopolitical boundaries until the birth of the Kingdom of Italy, which was declared into existence in 1861.

All of the cultures and political groups that have ruled over this part of Italy have left their legacy in culture, language, traditions – and genes.

Those of you who already knew you had Italian ancestors are likely not surprised to see Northern Italy DNA on your results. However, what does it mean if you got DNA from Northern Italy but have no idea how you inherited it?

If you have inherited Northern Italy DNA on Ancestry, yet have no known Italian ancestors, you might wonder exactly how you ended up with DNA from this region in your results. Alternatively, you might have a long history of ancestors from Southern Italy and are surprised to see this region pop up.

The most common explanation for a region showing up on your ethnicity results that doesn’t seem to match what you know about your family tree is simple geography.

First, DNA from neighboring regions can often appear very similar, even upon the close examination that occurs while your DNA is being sequenced by Ancestry DNA. The differences that the algorithms look for is so minute that it can sometimes be difficult to tell the regions apart.

The second way that geography plays a big part is that we don’t actually know what the genetic makeup of our ancestors was. If they were from the part of the world that is now Southern Italy, Austria, or even Germany, they may have had ancestors from the Northern Italy region.

This is how I believe my mother may have inherited the Northern Italy DNA that showed up on her Ancestry results. She has known ancestors from the Germanic Europe, European Jewish, and Eastern Europe and Russia regions.

How did you inherit your Northern Italy DNA?

Between 1880-1980 as many as 15 million, or perhaps even more, Italians left their home country to establish new lives in other places all around the world. At least 80 million people around the world know that they can trace their ancestry to Italy.

Some of the most common places to find members of the Italian diaspora?

How to trace your Northern Italy ancestry

I really hope that learning that you might have ancestors who once lived in Northern Italy has inspired you to want to research your family’s history. The best way to trace your Northern Italy DNA is to start building a family tree.

It isn’t difficult to build a family tree, especially if you approach it a generation at a time. The best place to start is with your parents.

I recommend building family trees on Ancestry, especially because you did your DNA test there. Building a family tree and connecting your DNA results to your tree can allow access to extra features.

In addition, Ancestry has lots of great tools that make family tree building easy. This includes adding records, documents, and photographs to people in your family tree – all of this can be done with just a few clicks.

Read more about the basics of building a tree: How to build a family tree on Ancestry

Once you have added your parents and grandparents to your tree, you could consider speaking with your older relatives to find out what they know. (Don’t forget to take notes!).

After this step, you might have a good idea as to where you should look in your family tree to find out more about your Italian roots.

Your DNA match list will also be a good resource for learning about which ancestors you might have inherited your Italian DNA from. If you have cousins with lots of Italian ancestry on their ethnicity estimates, you can examine their family trees to look for clues about your shared ancestor.

If you already know which of your parents might have passed their Northern Italy DNA down to you, you could consider asking them to take a DNA test. They might show a higher percentage, or a closer genetic connection, to the region, which could provide more information for your search.

I hope that this post has helped you understand more about Northern Italy DNA, how you may have inherited DNA from this region, as well as how to get started tracing your Italian ancestors.

If you have any questions about something that you read in this post, or if you would like to share your own experience learning about this region, I would love for you to join us in the discussion below. 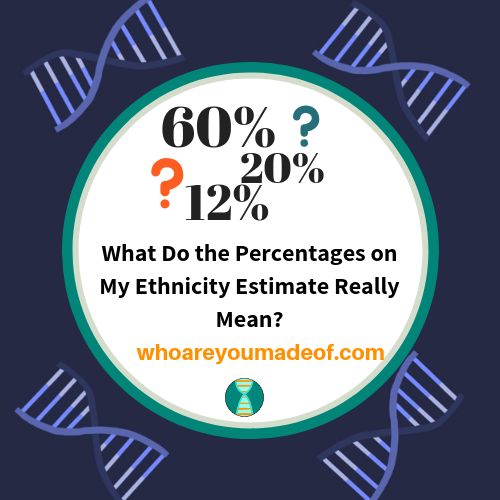 ← Previous
What Do the Percentages on My Ethnicity Estimate Mean? 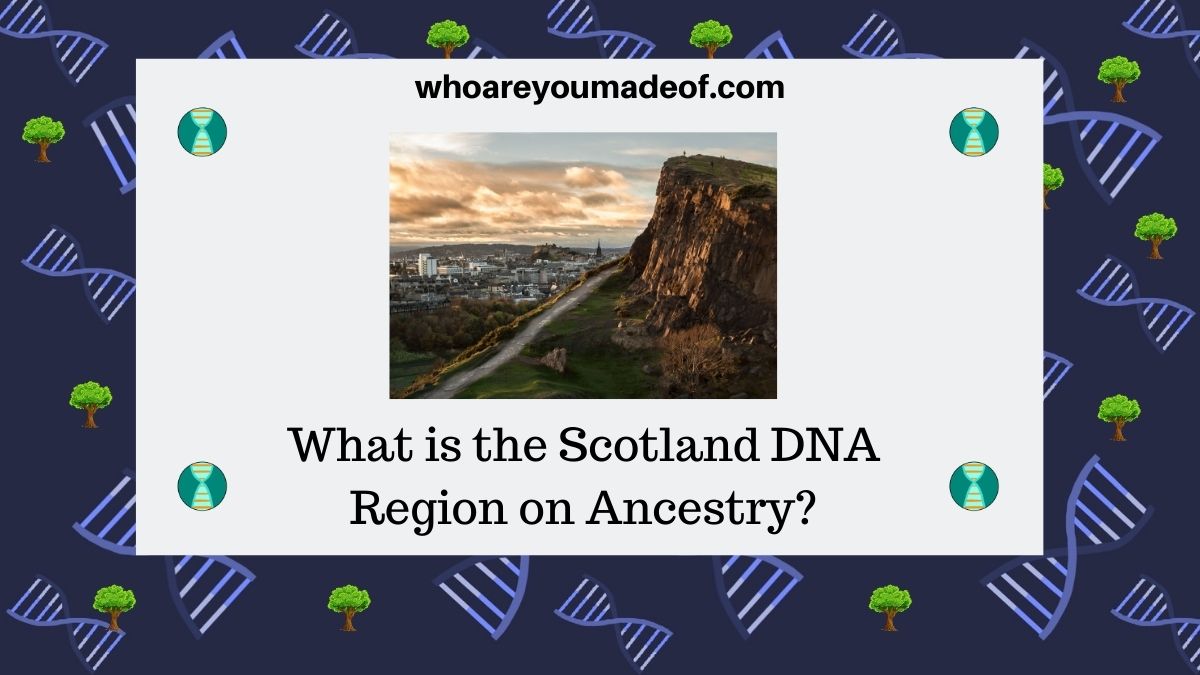 Next →
What is the Scotland DNA Region on Ancestry?
Click here to cancel reply.