If you are looking for the best Gedmatch calculator for African-American ancestry, you have come to the right place. In this post, learn which admixture calculator and model to use that best matches your unique DNA.

If you have African ancestry and you aren’t from the United States, or if you don’t identify as African-American but have African roots, you will still find this post helpful in choosing an Gedmatch admixture calculator.

You can use the Gedmatch admixture calculators for free if you have done a DNA test with any major DNA testing company. You will only need to download your DNA information from your testing company and upload it to Gedmatch to begin using the tools.

Which Gedmatch Calculator is best for African ancestry

The best Gedmatch admixture estimate for those with primarily African-American or African heritage can be found using the EthioHelix calculator. This calculator analyzes your Gedmatch kit and compares it with up to twelve populations in Africa to determine which regions most closely match your DNA.

Which EthioHelix model should you use?

There are four EthioHelix models available for you to use. For best results, you should choose the model that most closely matches what you know about your ancestry.

The four models are:

According to the calculator’s designer, the “extra” region (i.e. French, Japanese, etc) is a “proxy” for similar ancestry. For example, if you have African and European ancestry, then the EthioHelix K10 + French is best for you.

You can read more information about the details behind the models at the research project’s author’s blog: EthioHelix. It’s an old blog that does not appear to be updated regularly, but the posts are interesting and of course, relevant to the EthioHelix calculator.

Even though the EthioHelix calculator is the main Gedmatch admixture calculator focused primarily on those with African ancestry, it can always be beneficial to experiment with some of the other calculators on the site.

Many people in the United States find that they have ancestry in many parts of the world. This means that experimenting with various admixture calculators can provide insight that we may not find with just one calculator.

Note: If you have no African ancestry and you use the EthioHelix calculator, you will find that the calculator does its best to match your DNA to the available regions in the model that you chose. This does not mean that you have ancestors from those regions during the past 1000 or so years, however.

In order to access the Gedmatch admixture calculators, you must be logged in to your Gedmatch account. In addition, you should have your Gedmatch kit number available.

(If you don’t remember your kit #, don’t worry – it is listed on your Gedmatch dashboard when you log in.)

The next step is to click on the Admixture (heritage) tool directly from your dashboard. It’s under the DNA Applications section, as shown in the image below:

Next, you will have to choose the calculator type. In our case, we’ll be working with the EthioHelix calculator.

You will then need to choose the model based on the suggestions that I gave you earlier in this post.

Once you choose your model, you can also decide how you would like the results displayed. The default choice is the “Admixture Proportions”, which will simply display percentages and a pie chart graph of the regions that match your DNA.

If you want to get more technical, you could choose to see Admixture Proportions by Chromosome. This option will present you with a percentage breakdown of how much of each chromosome matches all available regions on the calculator.

What do your Gedmatch EthioHelix K10 + Results mean?

If you use analyze your DNA with the EthioHelix calculator, you might have questions about what the results mean. In general, they should be similar in a general sense to what you are seeing from your DNA testing company.

Below, I will use my daughter’s DNA results as an example. Her Ancestry DNA results estimate that about 11% of her DNA is from several regions in Africa.

It’s interesting to compare the results that you get from your DNA testing company to results from Gedmatch admixture calculators.

My daughter’s other DNA regions include 27-38% Native American and about 46% European regions. That’s why I chose the EthioHelix K10 + French for her – its’ the calculator that most closely matches what we know about her roots.

I’ve noticed that non-African regions tend to show up as North-Africa using this model. In my daughter’s case, I will disregard this region.

The regions that I would suggest my daughter learn more about, as regions where her ancestors may have lived are:

I would love to hear which regions show up in your DNA, if you get the chance to use the calculator.

I hope that this post has helped you understand more about how to use the Gedmatch admixture calculator to learn more about the regions of Africa that most closely match your DNA. 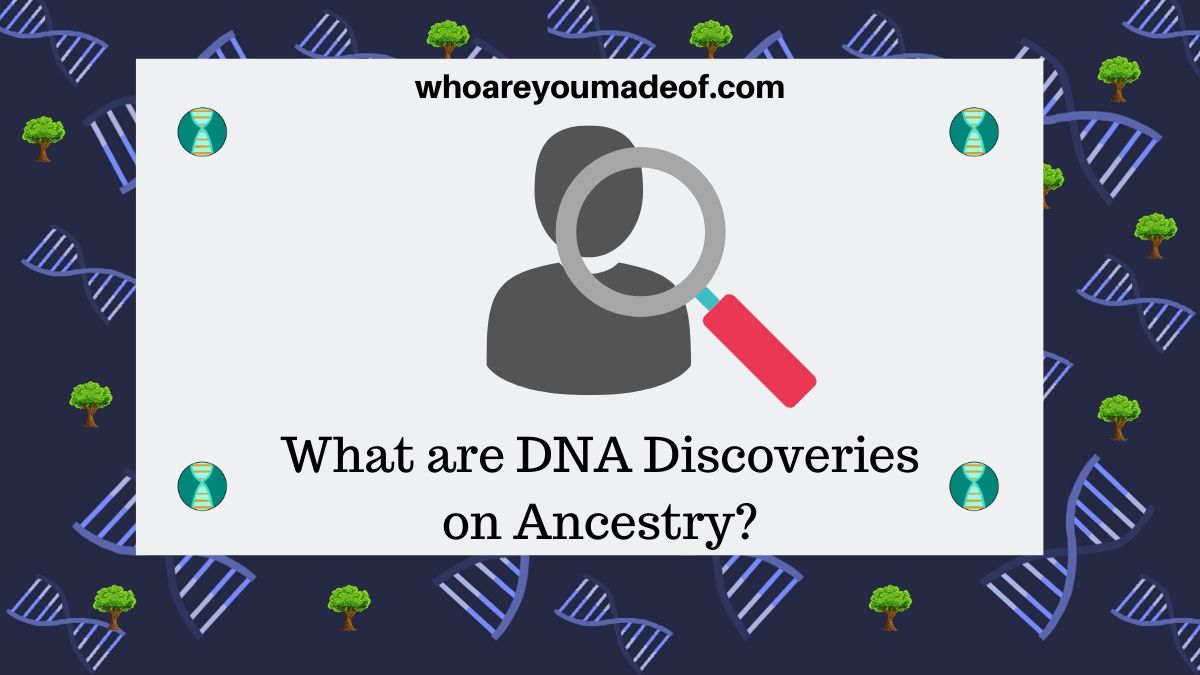 ← Previous
What are DNA Discoveries on Ancestry? 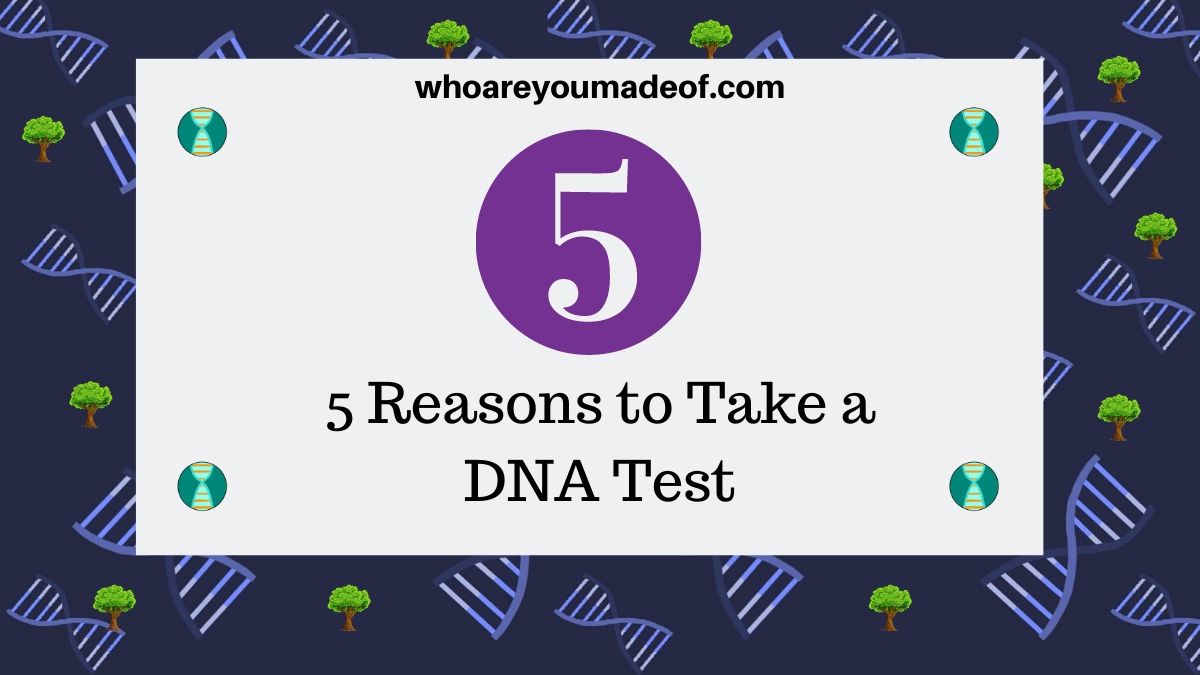 Next →
5 Reasons to Take a DNA Test
Click here to cancel reply.