What is the Ireland and Scotland DNA Ethnicity on Ancestry?

What is the Ireland and Scotland DNA ethnicity on Ancestry? You’ve come to the right place to learn more about this fascinating DNA region.

If you just got your DNA results back and you found out that you have the Ireland and Scotland DNA ethnicity on your results, you can count yourself among the descendants of the more than ten million people who have emigrated from Scotland and Ireland since the 1700s.

In this post, I’ll explain a lot about the Ireland and Scotland DNA ethnicity, including:

Cool fact:  The total number of people making up the Irish and Scottish  (people with Scottish and Irish ancestry) worldwide is as high as about 120 million people, which is about 12 times as many people who currently live in both Scotland and Ireland combined.

Where is the Ireland and Scotland DNA region on Ancestry?

The Ireland and Scotland DNA region on Ancestry is located in the British  Isles and covers all of Ireland, including Northern Ireland, and all of Scotland.  DNA from this region is also commonly found in Wales and parts of England and France.

The map below shows the approximate area where you can find the Ireland and Scotland DNA region in relation to the rest of the world, and to the British Isles.

The are highlighted  on the map above includes Ireland, Northern Ireland, Scotland, Wales, and even parts of England.   Ireland is an independent country, but Scotland and Wales find themselves part of what we know as the United Kingdom.

It is important to note that this region overlaps with another DNA region on Ancestry DNA, the England and Northwestern Europe DNA region.   Due to the complicated political and historical relationship between the people of these two DNA regions, people from one region will often be surprised (or not!) to find DNA from the other region in their results.

So What is Ireland and Scotland DNA?

People have been living in Ireland and Scotland for many thousands of years.  In fact, the earliest evidence of humans living in this area suggests that modern humans were living there at least 12,500 years ago, even before the end of the last Ice Age.

Modern residents of Scotland and Ireland won’t share much DNA with these ancient ancestors.  Instead, they can trace most of their genetic makeup to the Celtic tribes that expanded from Central Europe at least 2,500 years ago.

These Celtic tribes thrived throughout continental Europe and the British Isles for at least one thousand years.

Even though later migrations from other tribes, such as Germanic peoples, the Roman Empire, and even Viking Invasions, weakened Celtic influence throughout Europe, the Celtic groups occupying what we now know as Ireland and Scotland were able to retain their language, culture, and territories until as recently as modern times.

Cool fact:  There are about 1.5 million people who speak on of the six remaining Celtic languages.  As many as 20,000 of these people live in North America.

How did I get Ireland and Scotland DNA in my Results?

As I mentioned at the beginning of this post, about ten million people have left Scotland and Ireland over the past three hundred or so years.  Where did all these people go?

Irish and Scottish emigrants landed in great numbers in the following countries:

If you have known ancestry in any of the above countries, then you should consider investigating your family tree to see which lines are most likely to contain your Irish or Scottish ancestors.

Important to note is that sometimes our ethnicity regions can come to us in surprising and unexpected ways.  For example, you may know that most of your recent ancestors were born in Mexico or England.

If you do a little family tree research,however, you may discover that some of you your Mexican or English ancestors had roots in Scotland or Ireland.

Can I trace my Ireland and Scotland DNA?

If you have found that you have DNA from the Ireland and Scotland DNA region, you are in luck!  There is a very good chance that you will be able to trace your family tree back far enough to find your Irish and Scottish immigrant ancestors as well as records in Scotland and Ireland that pertain to your ancestors.

One of the most common questions about tracing ancestry from a particular region is how far back one has to go in their tree in order to find our which ancestor passed down DNA from that region.

DNA inheritance is anything but predictable, so even if you have a relatively high amount of DNA from this region, you might have to build your family tree back several generations in order to begin to locate ancestors who left the region to arrive where you are now.

First steps to tracing your Ireland and Scotland DNA:

Talk to your parents and grandparents about the idea of building a family tree.  Someone might know if you have a relative who has already begun such work.  Plus, you’ll learn a lot from having conversations with them.

I hope that this has helped you understand a little bit more about the Ireland and Scotland DNA ethnicity region on your Ancestry ethnicity estimate.

If you have any questions about something that I wrote in this post, or if you would like to share your own experience finding Irish and Scottish DNA in your results, I would love to hear from you in the discussion below. 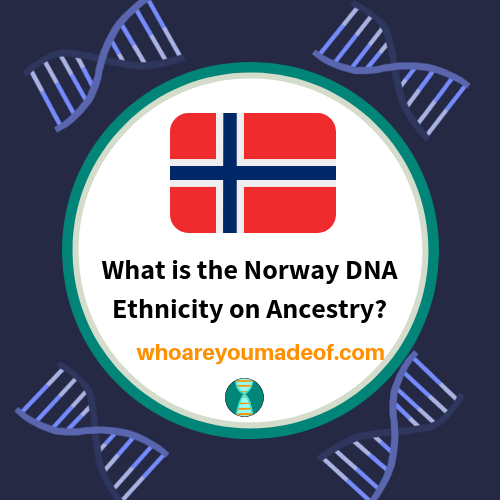 ← Previous
What is the Norway DNA Ethnicity on Ancestry 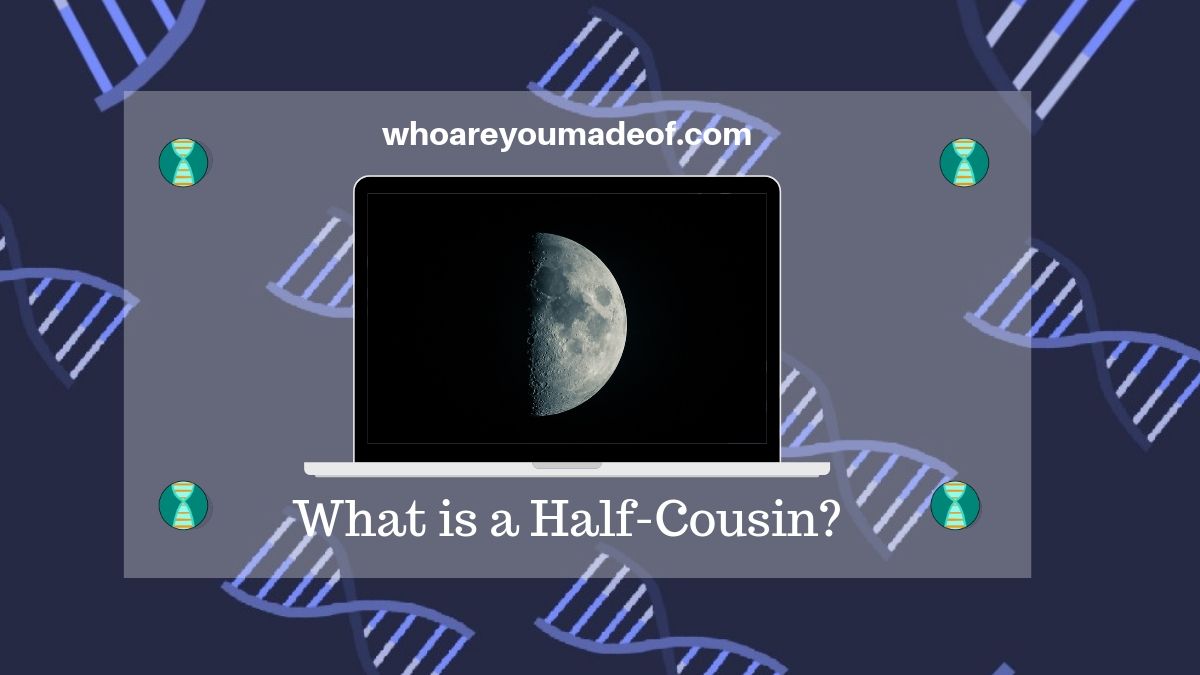 Next →
What is a Half-Cousin?
Click here to cancel reply.

Prior to the update Irish was substituted for Scottish!

I don’t know if you can distinguish Ulster- Irish from Gaelic/Celtic, Republic of Ireland?! My point is that much of my Scottish is Scotch- Irish.I have researched for over 25 years!

My next update should explain how, although the Scottish percentage and Welsh is or was omitted and is now more accurate. ; my accurate should include an explanation of how much is Scots- Irish and what is separately Southern Ireland!

The Graham’s, Bonds, Mcburney’s, Snodgrass, are from “the North”, Ulster Irish.

I would like to see a distinction because I should have Some Irish!!

ALL the Scottish is a blend of Ulster- Irish and Scottish!

Please explain,as I have known the complete Scottish and Welsh was simply subsumed under Britain!

Having no pure Irish is incorrect!