Do you want to know how to understand pedigree collapse? In this post, learn the definition, see examples, and find out how common it is to spot this phenomenon in our family trees.

This is a very interesting topic, sometimes fraught with a little embarrassment and confusion. By the end of this article, you will understand how it is that we all have at least some pedigree collapse in our own families.

When the number of ancestors stops doubling every generation, we have found pedigree collapse.

What is pedigree collapse?

Pedigree collapse occurs when two relatives reproduce, which causes their descendants to have the same ancestor(s) occupy more than one position in their family tree.

The result of this is a “smaller” family tree than typical, where one or more lines “collapse” into each other. This is why it is called “pedigree collapse”.

Pedigree collapse can be the result of close or distant relatives marrying and having children.

In other words, the number of ancestors that their offspring would share is 50% less than you would expect.

Most pedigree collapse occurs between second, third, fourth, and even more distant cousins. The effects that this has on the number of ancestors included in a 6-8 generation family tree is much less pronounced.

One of my 32 great-great-great grandfathers was the son of two first cousins who married. This ancestor, whose name was Simon, was born in Devon, England, in 1850.

Simon’s mother (Mary) was the daughter of Richard and Catherine, and his father (John) was the son of Margaret and George. Richard and Margaret were brother and sister.

In other words, Simon’s parents shared a set of grandparents. Instead of having the usual eight great-grandparents, Simon only has six.

While first cousin marriage was more common in the 1800s, it wasn’t always accepted. The family lore is that Mary and John, Simon’s parents, had a difficult time in England after their marriage.

They may have been ostracized socially or rejected by their families. Regardless of the specific reason, they ended up leaving England to live in the United States.

How common is pedigree collapse in family trees?

Everyone has at least some degree of pedigree collapse in their family tree. In fact, it is impossible not to.

Do you remember the “binary tree” that I mentioned at the very beginning of this article? In a binary tree, we expect that the number of ancestors will double each generation.

There were not one billion people alive on the earth 30 generations ago, which means that every single person alive right now has pedigree collapse in their tree at some point.

We can find evidence that pedigree collapse must exist in even more recent examples.

If you know that all of your ancestors were European immigrants in what would become the United States by the year 1620, you can be sure that you have multiple ancestors occupying many spots in your tree.

The European immigrant population of what would become the United States is estimated to be about 2,300 in 1620. In a binary family tree, we would expect to see 4,096 ancestors going back 12 generations (or 350 years).

There just simply wouldn’t be enough people to fill all 4,096 spots in your tree going back that far.

There are examples of this phenomenon everywhere in the world all throughout history.

How to find pedigree collapse in your own family tree

The best way to find out if you have ancestors who occupy more than one position on your family tree is to start building your tree back as far as you can on all lines.

Most people can go back 6-8 generations or so and find no evidence of pedigree collapse. The further you go back into history, the higher the chance that you will find it.

Depending on where your ancestors are from, you may or may not be able to build your tree far enough back to actually find the intermarriages of cousins, but trust me – it’s there.

Certain communities are more likely to see multiple instances of marriages of people who share relatively recent ancestors. Availability of mates, geographic limitations, and cultural traditions have always been factors in the amount of intermarriage between relatives seen in families.

When we see high degrees of pedigree collapse in families, we call this “endogamy”, which is the practice of only marrying within one’s local community.

People who are descended from related people who reproduced are more likely to share a higher amount of DNA than relatives of the same distance typically would.

The more recent the pedigree collapse, the more likely it is that the descendants will share higher than typical percentages (or centimorgans) of DNA.

I hope that this post has helped you understand more about pedigree collapse, including its effect on DNA matches and how to spot it in your family tree.

If you have any questions about something that you read in this post, or if you would like to share your own experience with pedigree collapse in your family tree, I would love to hear from you in the discussion below. 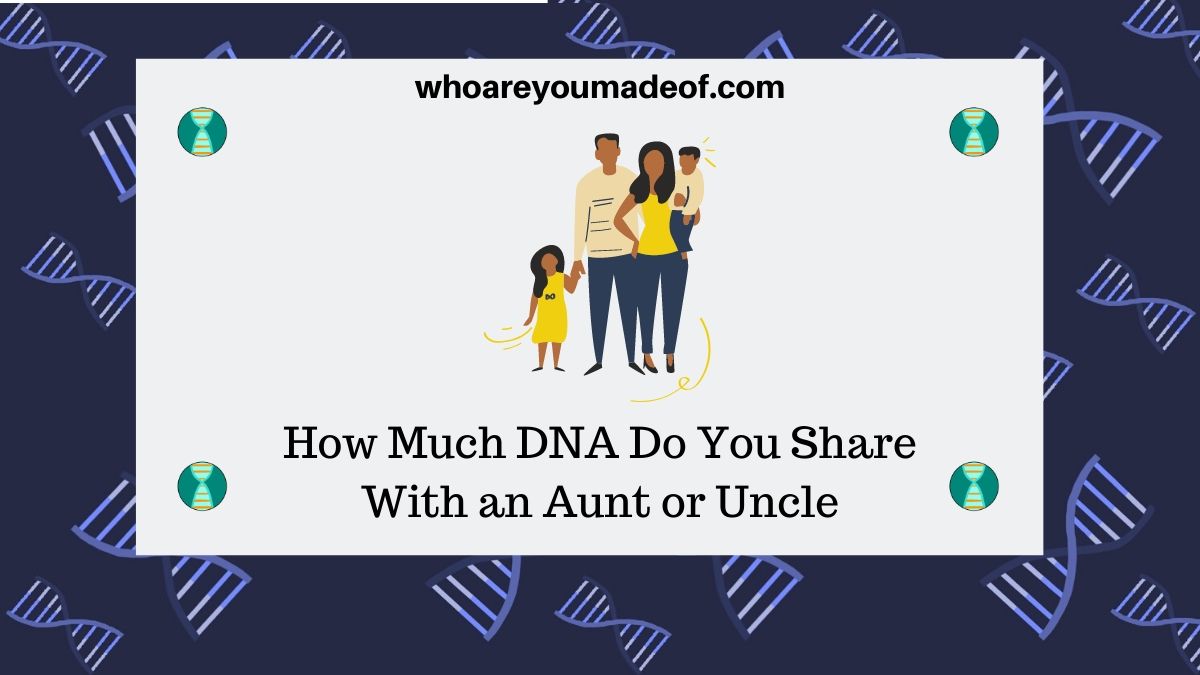 ← Previous
How Much DNA Do You Share With an Aunt or Uncle? 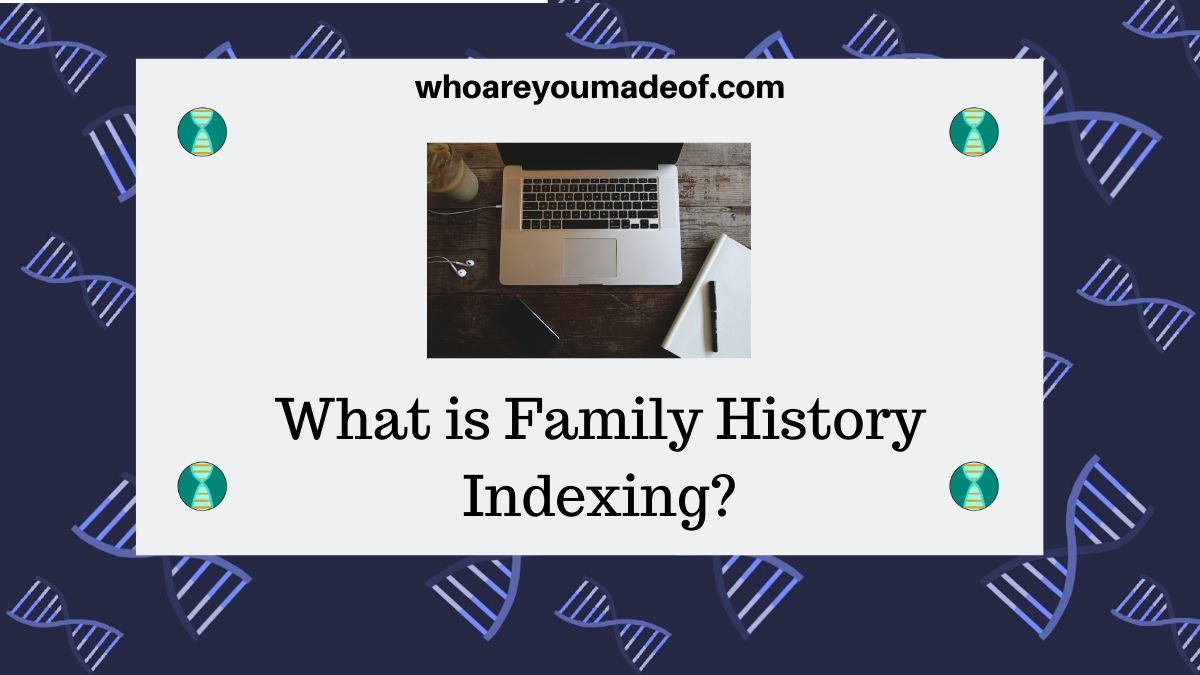 Next →
What is Family History Indexing?
Click here to cancel reply.