Are You German-American? Learn About Your German Immigrant Ancestors

Are you one of the more than 44 million Americans with German ancestry?  The number of German-Americans living in the United States totals up to about one-third of the total population of Germans in the world.

The result of this is millions of Americans interested in exploring their German roots.  In this post, I’ll explain a little bit about how to learn more about your German immigrant ancestors.

Cool fact:  Did you know that many of our American customs and traditions have roots that can be traced back to Germany and German immigrants?  Christmas trees, Easter eggs, Advent calendars, gingerbread houses, chicken fried steak, and even gummy bears have roots in Germany.  When you think about how many Americans have German heritage, it shouldn’t surprise us!

Most of us know that many German immigrants came to the US in the 1800s and early 1900s, but not many people would guess that Germans have been settling in North America since Jamestown was founded in 1608.  In fact, there were Germans among the first settlers at Jamestown.

German immigration to the British Colonies in North America continued throughout the 1700s, and in total, more than 100,000 Germans left Germany in search of a better life in in what would eventually become the United States.   Early German immigration was usually due to extreme living conditions due to wars, famine, and religious persecution.

During the American Revolution, Britain hired more than 18,000 men from Hesse, Germany to fight on the side of the Redcoats.  When the war was over, many of these Germans stayed in the United States and eventually became US citizens.

German immigration continued in earnest after the war, increasing each decade until the end of the 1860s.  After 1870, German immigrant to the US continued in large numbers but declined gradually until it reached a moderate flow in the 1920s.

Interesting (not cool) fact:  Did you know that thousands of Germans, including women and children, were held in internment camps all over the United States during World War I and World War II?  Hundreds of thousands of German-American US citizens were required to register at their local post office so the government could keep track of their activities.

Most people are familiar with the internment of Japanese Americans, but are unaware that many Germans, Italians, and Eastern Europeans were also forced to live in internment camps.

Finding out whether your ancestor was really German

The names, borders, and jurisdictions of many European countries were in flux during the 18th and 19th centuries.  Some countries that existed in the 19th century don’t exist anymore, and their former territories formed the countries that we know today.

A great example of this is the Austro-Hungarian empire.  Parts of territory that now make up Italy, Poland, Romania, Serbia, Montenegro, Bosnia and Herzegovina, Croatia, Slovenia, Ukraine, the Czech Republic, Slovakia, and Austria were controlled by this empire, which was ruled by a dual parliamentary monarchy.

Ethnic Germans not born in Germany lived (and still live) in some of these countries.

One of the easiest places to locate records about our ancestors in the US Federal Census, and this is where we can sometimes get confused about where are ancestors really came from.  For example, Poland was partitioned and under the control of three foreign rules at once:  Russia, the Austro-Hungarian Empire, and the German Empire (Germany).

Census takers were instructed to write down the appropriate country based on where the person said that they were from.  This is why some Polish immigrants are listed as being Russian on some documents, others are listed as Austrian, and others as German.

So how do you figure out exactly where your ancestors were from?  First, collect all of the census records that pertain to your ancestor, keeping in mind that the country of birth might be different on some of the records (because of the changing boundaries).

Take a note of the language that your ancestor spoke (i.e. German, Polish, Russian, etc), with the knowledge that it is common for someone from one ethnic group (i.e. German) to live in another country (i.e Poland).

Most, but not all, of our immigrant ancestors, tended to marry within their ethnic groups.  This is probably because of shared language, religion, and cultural traditions, and it makes a lot of sense.

To determine whether your ancestor was German, and not from one of the other countries that was controlled by the German Empire (1871-1918), you can use all of the “clues” that you gather from the documents you find, paying close attention to the language that they spoke and where their spouse was from.

It’s also a good idea to learn a little bit about the history and geography of Germany and neighboring countries to help you isolate where they were likely born (if you can’t find specific documents listing their exact town of birth).

Where to find records for German immigrants

There is a wealth of information available online about German immigrants to the United States.   Apart from US Federal Census records (my favorite resource!), check out the following websites for immigration documents, ship passenger lists, and birth, death, and marriage records:

For the following resources, you’ll need an Ancestry subscription to access them.   It’s worth the investment for the time that you’ll save, since you will be able to find records quickly and easily.

While there are many records available for free, not all collections of records have been indexed or digitized.  Some that have are not available to the public for free and are only available for viewing through subscription sites.  This is especially true for international records.

The best Ancestry subscription is the Ancestry World Explorer subscription.  The regular subscription only gives you access to US records, but you won’t get the access to records held overseas – which is what we need for researching our German ancestors.

What if I don’t know where in Germany my German ancestor was born?

There are dozens of types of records that you can find relating to your ancestor.  If you are having trouble knowing exactly where your ancestor was born in Germany, chances are you should temporarily shift your focus to US records.

Learn as much as you can about where your ancestor lived in the US, what type of work they did, find every federal and state census record related to them, get their marriage and death certificates, find out which church they attended and find records there.

Every single record that you can find related to your ancestor will give you a clue that you’ll need to piece together their life enough to be able to figure out where they came from.

Find out who they married, where they were born, who is on their baptismal record at their church, and get their birth and death certificates.  This is often the best way to reveal a previously unknown bit of information about their parents – your German immigrant ancestors.

I hope this (long – phew!) post helped you understand your German immigrant ancestors a little bit better, and gave you some ideas as to how you might be able to learn more about them.

If you have any questions about something that you read here or would like to share stories about your ancestor’s journey immigrating to America, I would love to hear from you in the comments below. 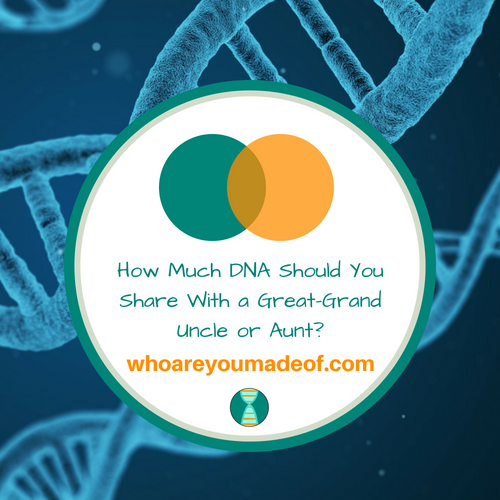 ← Previous
How Much DNA Should You Share With a Great-Grand Uncle or Aunt? 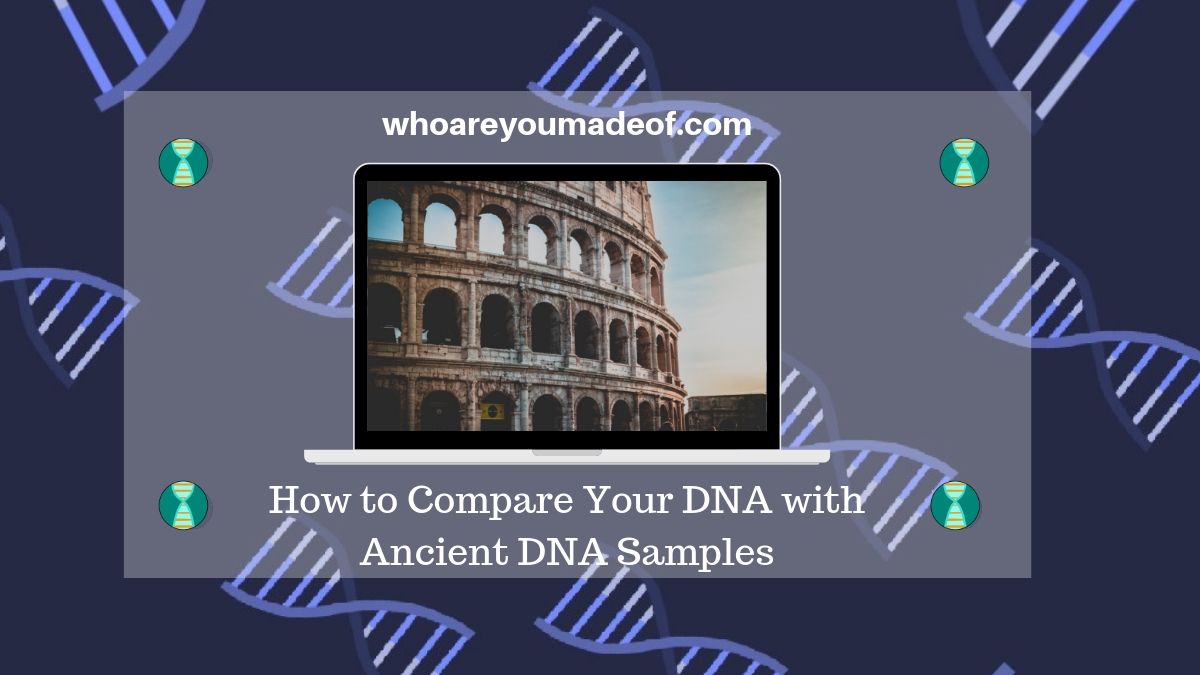 Next →
How to Compare Your DNA with Ancient DNA Samples
Click here to cancel reply.

Use DNA to Explore Your Cultural Heritage - Who are You Made Of?

[…] spending far more time researching my ancestors who passed down my Eastern European DNA (Polish, German, Slovak) than some of the other regions that showed up in my ethnicity estimate. There are many […]