What Does It Mean If You Have 1% Native American DNA?

Did you get 1% Native American DNA on your DNA results? What does it mean? In this post, learn what it means to find 1% of your DNA matches this region.

The ethnicity estimate is one of the most popular reasons for DNA testing. Many people want to explore their ancestry, and believe that they may have roots in the indigenous peoples of North America.

Sometimes, people want to explore their possible Native American heritage to investigate whether family stories are true (sometimes they are), or learn more about their ancestors’ lives. No matter the reason, if you discovered 1% Native American DNA on your results, you are likely curious.

Discovering that 1% of your DNA matches the Native American regions on your DNA testing company’s site can be very intriguing. It will mean different things to different people.

Some people might have expected more and could possibly feel disappointed.

Below, learn what it means – from a DNA and family history standpoint – to learn that you have 1% Native American DNA on your results.

What does it mean to show 1% Native American DNA on results?

Showing 1% Native American on DNA results means that 1% of the DNA that you inherited from your mother and/or father matches the Native American region as defined by your DNA testing company.

It’s very important to clarify: there is really no such thing as “Native American DNA”. All of the DNA of every human is very, very similar to every other human.

It’s not even enough to say that we are more alike than we are different. We are basically identical, from an objective standpoint.

Even though we are incredibly similar to each other, there are ways to determine – based on our DNA – where our ancestors may have lived. There are almost indiscernible variations in our DNA that can allow computer algorithms to tell us where our ancestors likely lived.

When generations of people live together in a community for hundreds of years, they tend to develop a common culture and traditions. This can consist of language and religion, for example.

They are descended from the original human inhabitants of North and South America.

Why aren’t your DNA results more specific in relation to your Native American ancestry?

Some of the biggest testing companies, like Ancestry DNA or 23andMe, may be able to be a little more specific with their estimate of the country or region in which your Native American ancestors likely lived. For example, you can have Native American DNA and have ancestors from Mexico.

Can DNA results help you learn which tribe your ancestors were affiliated with?

There is no DNA test that can tell you which indigenous group to which your ancestors belonged, and DNA testing cannot be used to gain citizenship or membership to any tribal group in the United States.

The best way to learn about your Native American ancestor is to learn how to build your family tree. Towards the end of this post, you will find more information about how to do this type of research.

With 1% on results, how far back is 100% Native American ancestor?

There are a few important aspects of DNA inheritance that we should understand, however, when trying to determine how far back in our tree we need to look when researching a particular region.

DNA is passed down in a random fashion from parent to child, though the child will always inherit 50% of the parent’s DNA. The exact selection of DNA, and which ethnicity regions it might match, are left up to chance.

If you already know who your Native American ancestor is, they are closer than 6-8 generations back in your tree, and you got 1% on your DNA results, there is a possibility that your ancestor may have had some ancestry from other parts of the world. There have been people from other continents, like Africa, Europe, and Asia, living in North and South America for more than 500 years.

Even so, having 1% of DNA from a region doesn’t mean that it can’t be important to you. I believe that we should honor and respect all of our ancestors, no matter the percentage that they contributed to our genome.

How to research your 1% Native American DNA

The best way to discover who your Native American ancestors were is to begin building your family tree. While it might not make sense now, you should start with your parents – even if you don’t know which side of your family has Native American heritage.

You might find that using your DNA matches to build your family tree is a helpful strategy.

As you add your ancestors to your tree (grandparents, great-grandparents, etc), learning as much as you can about them as you go along, you will begin to realize which lines of your tree are possible sources for your Indigenous American DNA.

If you have the opportunity to ask your parents, grandparents, aunts, uncles, or even great-grandparents, to do a DNA test, I highly recommend it. If any of your relatives show Native American on their DNA results, it will provide a good clue as to where to direct your research focus.

In addition, relatives from previous generations might have larger percentages of their DNA matching Native American regions.

I hope that this post has helped you understand what it really means to have 1% Native American DNA and how you can learn more about your Indigenous American ancestor.

If you have any questions about something that you read in this post, or if you would like to share your own experience discovering your Native American heritage, I would love to hear from you in the discussion below. 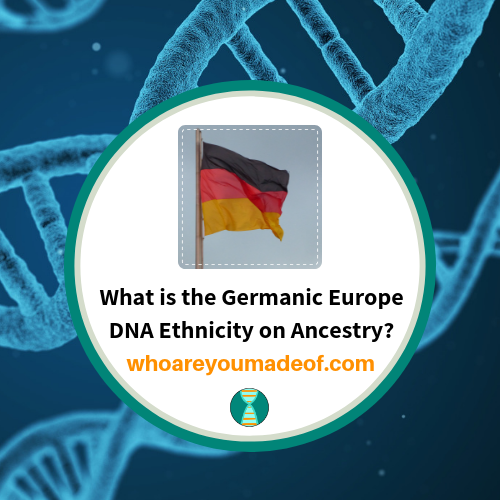 ← Previous
What is the Germanic Europe DNA Ethnicity on Ancestry? 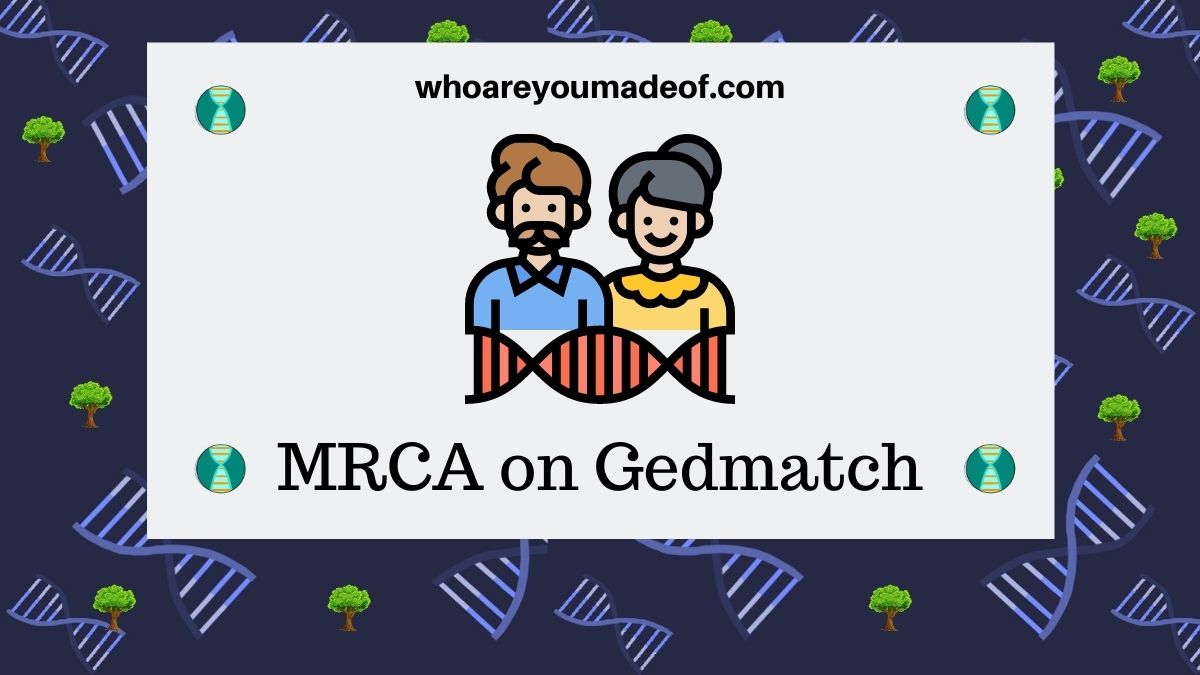 Next →
MRCA on Gedmatch: What does it mean?
Click here to cancel reply.