What Ancestry are Vikings?

Are you interested in learning about the genetic roots of the Vikings? In this post, we’ll discuss the ancestral heritage of the Viking people, as well as whether it’s possible to do Viking genealogy and how to find out if you have Viking genes.

The Vikings are a subject of intense interest for many, and with good reason. We usually see Vikings portrayed in art and literature as a fierce, violent and dominating people who struck fear in the hearts everyone they encountered.

While this is likely not an accurate way to envision the Vikings, it certainly has inspired a lot of curiosity about who they were. Furthermore, people with deep roots in the regions where they lived, traveled, and perhaps plundered, might find themselves wondering if they are descended from Vikings.

Who were the Vikings?

The Vikings were a Scandinavian people who traveled throughout Europe for about three hundred years. The “Viking Age” is generally agreed to have occurred between 793-1066.

People now known as the Vikings were known by different names all over Europe. The exact name used to describe them depended on the language being used.

While no one knows for certain exactly where the word “Viking” comes from exactly, we do know that it was first used in English literature in the 1800s.

Did you know? Vikings probably didn’t wear helmets with horns on them. The horned-helmet is the result of modern stereotypes that appeared in the 1900s.

Which country has the most Viking heritage?

In order to figure out which countries have the most Viking heritage, we simply have to take a good look at a map. First, we should remember that many modern Scandinavians are themselves direct descendants of the people known as the Vikings.

Regions that were the most accessible to Viking explorers had more contact with Vikings and more permanent Viking settlements.

The countries with the most Viking ancestry include (in no particular order) United Kingdom, Baltic countries like Poland and Lithuania, and even Russia. Of course, if you have roots in any of these countries, you, too, may have Viking ancestry.

What was the genetic heritage of the Vikings?

People who lived in Scandinavia at the time of the Viking Age had heritage that could be traced back to the Saemieh (Sami) people and North Germanic peoples.

Were the Vikings Scottish or Irish?

Many people want to know if the Vikings were Scottish or Irish. Instead, we now understand that many people from Scotland or Ireland have Viking ancestry.

Is it possible to do Viking genealogy?

People often think of the Vikings as having disappeared at a certain point in history. In reality, this isn’t true at all.

Instead, the “Viking Age”, which is when the Viking cultures pillaged and plundered coastal European villages, did have a relatively distinct beginning and end. The most commonly agreed upon years are from about 790 AD to 1066 AD.

Since the Vikings never really disappeared, their descendants continued living well into the age of genealogical records. This means that you might be able to trace your family tree back far enough to determine whether you likely had Viking ancestors.

Additionally, people with Icelandic ancestors have the extra advantage of coming from a country with a long history of interest in genealogy. In fact, there are very accurate genealogies in Iceland going back as far as 1,000 years.

According to research performed by the University of the Highlands and Islands along with the History channel, there are surnames that are more common among descendants of the Vikings.

Some of these surnames are:

The reason that these names are relatively easy to identify is because these names are based on the former naming system of many Scandinavian countries called “patronymics”. Children of a particular male were described as “son” of their father (i.e. Hender-“son”).

This means that surnames that end with “son” or “sen” might be of Viking origin.

Additionally, surnames with original meanings that describe a person’s physical appearance, aspect of their personality, or physical ability are often traced to Viking origins.

If you have questions about building a family tree or want to know how to get started, check out this post:

Is there a way to find out if you have Viking DNA?

While it’s not possible to find out for certain if you are descended from the people known as the Vikings, you can take a DNA test to determine if you have Scandinavian ancestry.

I recommend testing with Ancestry DNA or 23andMe for the most accurate ethnicity or ancestry results. Once you get your results back, you’ll get a chart or list of percentages corresponding to Scandinavian regions, if they show up in your DNA.

For example, my own DNA results show that I probably have ancestors from Sweden, which is in the former Viking region of Scandinavia:

If you want to get your own Ancestry DNA test, you can use the link below.

I hope that this post has helped you understand more about the Viking people, their ancestral roots, and how to find out if you have Viking heritage. If you have any questions about something that you read in this post, or if you would like to add details from your own Viking quest, I would love to hear from you in the discussion below. 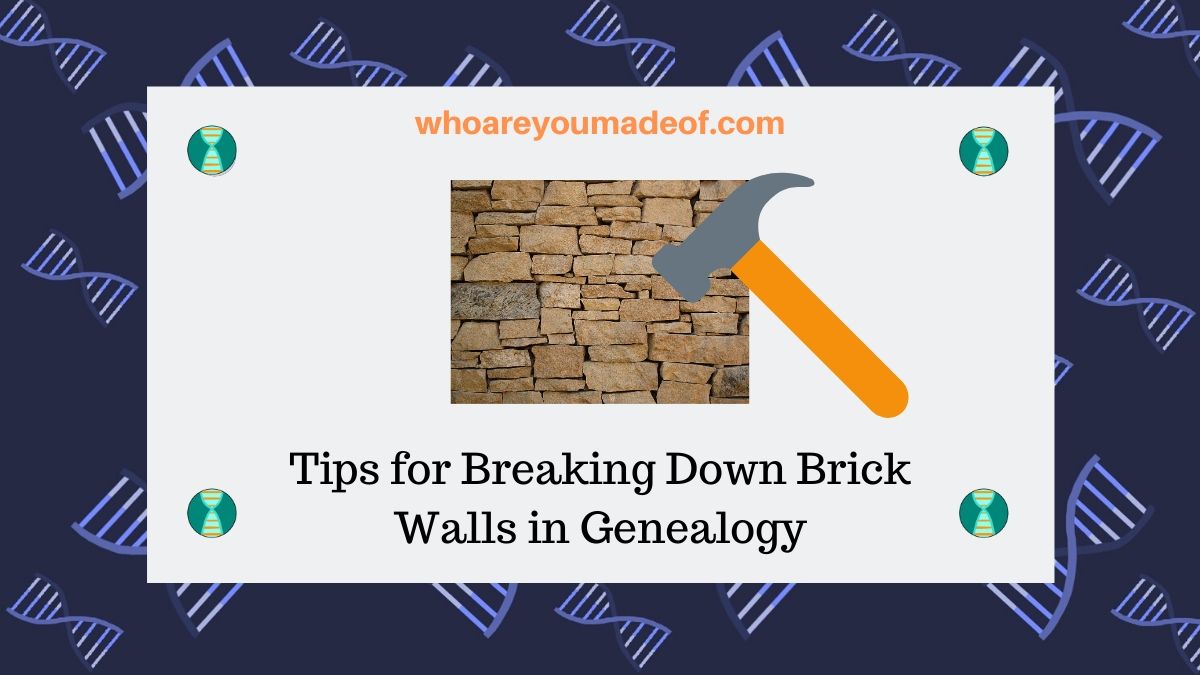 ← Previous
Tips for Breaking Down Brick Walls in Genealogy 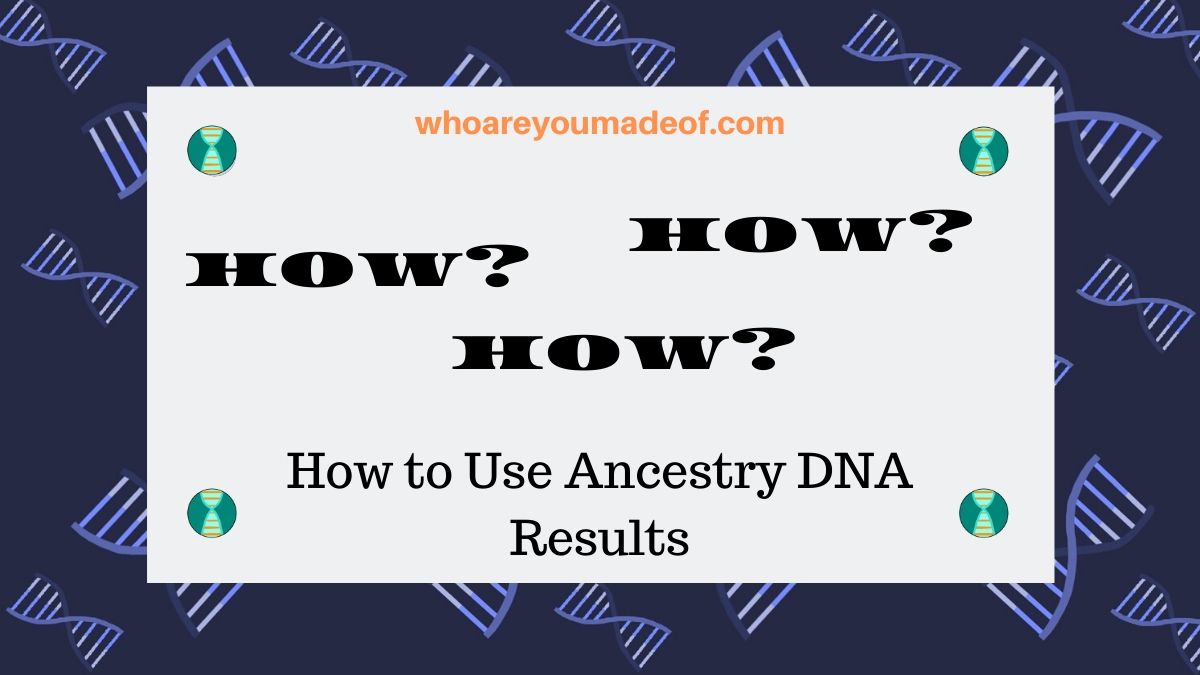 Next →
How to Use Ancestry DNA Results
Click here to cancel reply.