Is it Okay for Children to Take DNA Tests?

As DNA testing for Ancestry has become more popular, so have questions about ethics and privacy for the test takers.  Is it okay for children to take DNA tests?

Many parents wonder if it is safe, acceptable, or responsible to let their minor children participate in DNA testing to learn more about their roots. In this post, I will share my views, including ethical concerns, about allowing children to take DNA tests for fun or genealogical purposes.

My seven-year old daughter first asked me for a DNA testing kit when she was six.  She sees me working on the computer, sometimes blogging but most of the time working on my Ancestry trees.

Even though both her father and I have done DNA tests and we won’t learn anything new (that would help us with research) from her results, she still would love to take a DNA test.  She wants to see her ethnicity results, which is the most common reason that people do DNA testing.

DNA testing can be a great way to help children learn about their cultural heritage, understand where they came from, and even learn about science and genetics, so I can completely understand why this question comes up periodically.

My husband and I haven’t made an official decision on the subject, but we have done a lot of thinking and debating – and, to be honest, we are leaning towards “no”, at least for the time being. That doesn’t mean that this is the right choice for your family, however.

Below, I’ll explain some of the issues that I’ve been pondering, as well as my view on how to weigh these factors in making your own decision.

Can children give consent for DNA testing?

In most situations, we generally don’t view children as legally being able to give consent.  The younger the child, the truer this statement.

We can all probably agree that there are some potential downsides to sending in a DNA sample and adding our DNA to various websites and databases.  As adults, we are able to weigh the pros and cons and make an educated decision about whether or not to test our DNA.

In other words, we are able to weigh the small chance that something negative can happen against the potential gains that we might receive.

Naturally, we are able to give consent on behalf of our children for many things, and DNA testing is one of those things.  I support the right of parents to make this decision, but I hope that it is made carefully, on a case-by-case basis, taking into consideration the age, maturity and needs of the child.

Can kids understand the implication of a DNA test?

It’s hard enough to explain to our kids, even our teenagers, that everything that they do online has the chance of becoming a part of their permanent digital record.  Can our kids really understand all of the potential consequences of DNA testing, including the “offline” ones?

Some of the questions that we discussed in relation to my young daughter doing a DNA test:

In my daughter’s case, after thinking carefully about those questions, I realized that she is not old enough to really understand and deal with many situations that could arise from her doing a DNA test.  Plus, since both of her parents have already done a test (my husband and myself), there would be little upside to her doing a test.

In her case, the benefits don’t outweigh the risks.

As kids grow older, the scales may tip in favor of them doing a test.  For example, my oldest daughter decided she wanted to do a DNA test when she was 17.  She is my daughter from a previous marriage, and wanted to learn more about her father’s ancestry.

She was close to turning 18, was a college student, and could understand as well as most adults what she was doing.  I thought that in her case, DNA testing could provide more benefit than risk, and thus encouraged her to go through with her DNA testing.

Is the DNA test for my child, or is it really for me?

I have not encouraged my younger daughter to do a test, but I do sometimes wonder if she wants to do it because she wants to be involved in what I am doing.  I know she loves me, and she wants to know more about my hobby.

So, even if she could understand all of the implications and I thought it was a good idea for her to test, does she really want to do it because she is interested, or because she thinks I might want her to do one?

I’m a huge supporter of DNA testing – I seriously love it so much.  Doing a DNA test is one of the best decisions that I have made in the past several years for many reasons.

It’s easy to get caught up in the DNA testing “test everyone you can” frenzy, but I don’t want to pressure (directly or indirectly) my own family members, including my children, to do something that they don’t want to do, aren’t ready for, or isn’t currently in their best interest.

How to know if DNA testing is right for my child

To summarize, in order to determine whether or not my children are “ready” to take a DNA test, I answered the following questions:

Whether or not to test your child is completely up to you.  I definitely don’t judge other parents for letting their younger children take DNA tests, and this post is only to provide the perspective of a parent with a lot of experience in DNA and genealogy.  I’m sure that you’ll make the best decision for your family.

I hope that you enjoyed this post and that it gave you some details to consider when it comes to whether or not your child should be permitted to take a DNA test for ancestry.  I wouldn’t be surprised if this post evokes a strong reaction (either for or against what I say), and I’m looking forward to an enlightening and hopefully friendly discussion on this topic in the comments below. 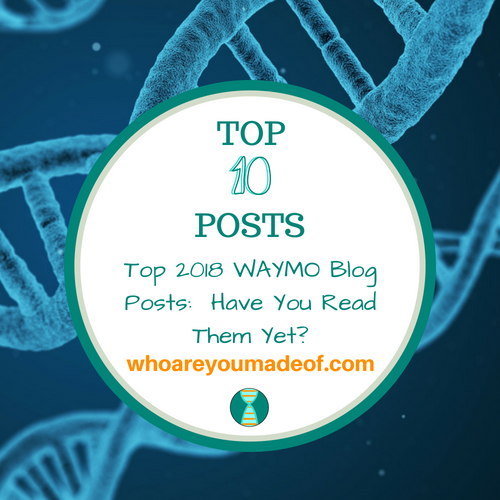 ← Previous
Top 2018 WAYMO Blog Posts: Have You Read Them Yet? 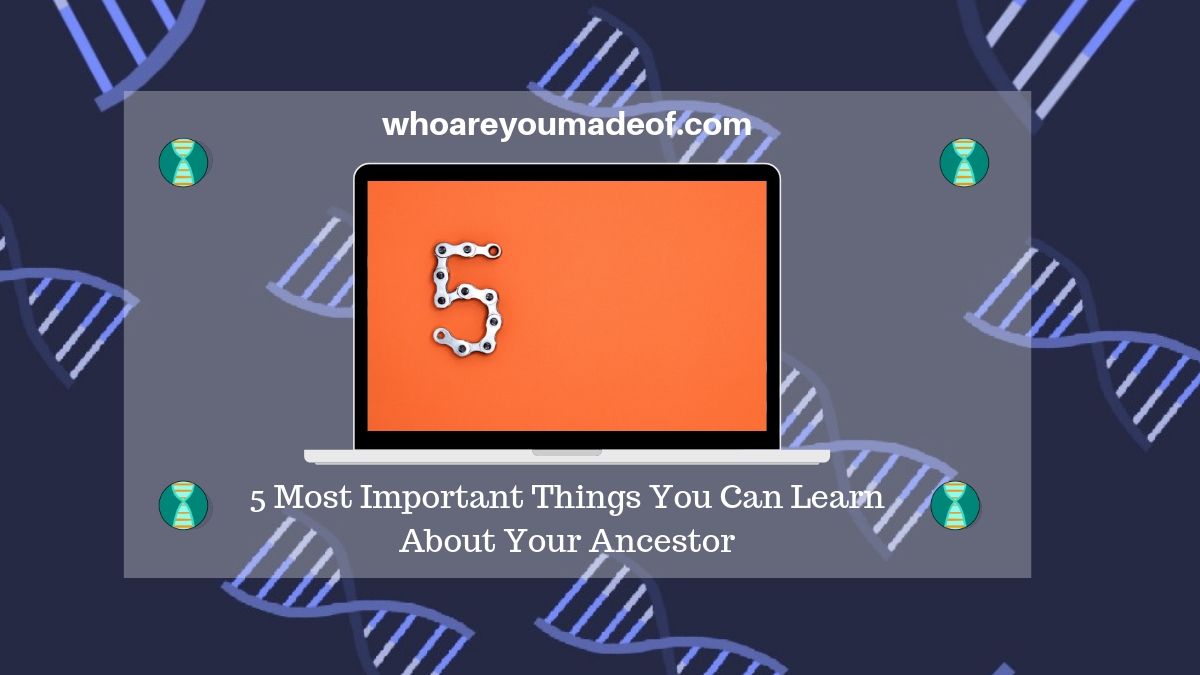 Next →
5 Most Important Things You Can Learn About Your Ancestor
Click here to cancel reply.