Ancestry Europe East: What Does It Mean?

Did you find Europe East in your Ancestry DNA results? In this article, you will learn a bit about what it means to have Europe East Ancestry, including:

When I first did my Ancestry DNA test, I was disappointed to see the Europe East lumped together all in one category.  I knew that my mother had Polish and Slovak grandparents – where was Slovakia and Poland on my ethnicity estimate?

To make matters even more confusing, I knew that my father had Dutch and German grandparents on one side, and no “Western European” showed up.

Don’t throw your hands up in the air just yet.  There is an explanation for all of this.

Helpful tip:  Make sure that you visit my DNA Tools Page where you can find lots of links to my most helpful blog posts, free resources from around the internet for family tree and DNA research, as well as other amazing tips.

Important update to this post:  In the fall of 2018, Ancestry released a major update of ethnicity estimates, and all existing customers are eligible to have their results updated for free.  This new update includes a few new regions that cover the Europe East DNA region (Germanic Europe, Baltic States, and Eastern Europe and Russia).  I would recommend checking out your new results to see if Ancestry was able to narrow down your ancestry a bit more.

Where is the Ancestry Europe East region?

There is no universally accepted, specific definition of “Europe East” (which here we will call Eastern Europe).  Politically speaking, it covers the east part of the European continent between Germany and Russia.

From a DNA admixture (basically, ethnicity) perspective, the area covered by Eastern European is much larger.  Varying amounts of Eastern European DNA can be found as far west as Germany and Northern Italy, as far south as Greece, as far east as Russia, and as far north as Finland.

This leads me to the answer to the next question.  This is what people really want to know:

What Countries are Included in the Ancestry Europe East Category?

People in the following countries (Group B countries*) can often show some amounts of Eastern European DNA (in no particular order):

It is possible, but not common, for people in the following countries (Group C countries*) to show smaller amounts of Eastern European DNA (in no particular order):

Why Isn’t the Europe East Ethnicity Separated By Country?

Many families of Eastern European heritage are often very proud of their ethnic/ancestral heritage.  This is one reason why it can be surprising or even disappointing to have a broad “Europe East” show up on DNA results.

Why can’t the companies separate this in more detail?

The history of Eastern Europe is far too complicated and extensive to write about here, but in short, there have been wars, invasions, famines, migrations and many other situations that have resulted in a lot of “mixing” between Eastern European populations.

The final result is that these genetic DNA tests can only pick up on Eastern European DNA, since it is different than British DNA, for example.  The tests are not currently able to detect a more specific country, unfortunately.

If you have relatively recent Eastern European ancestry, like from a grandparent, for example, there is a chance that Ancestry DNA can assign you a more specific geographic “sub-region” or ethnicity.  As of February, 2018, there are 14 distinct sub-categories of Eastern European DNA.

If you don’t get assigned a sub-region, don’t worry.  It could just mean that you have Eastern European DNA from several ancestors, but not enough to clearly show similarities to one of the sub-regions.

Additionally, the sub-categories are not country specific, but do help narrow down your ancestry, since the sub-regions cover much smaller geographic areas.

They continually add/change their site and technology, so make sure that you check back occasionally to see if your results have changed slightly.

There is huge demand for the companies to develop better technology and reference populations to “tease out” subtleties in DNA in order to be able to report ethnicities in more specific geographic regions (especially countries).  Hopefully, we see this in the coming years.

Can I Trace My Eastern European Ancestry?

Many times, you can trace your Eastern European ancestry.  A “paper trail” is what you’ll need to get started.  If you have recent immigrant ancestors from one of the Group A countries, it is probable that you will be able to trace your family tree several generations and learn about where your Europe East heritage came from.

If you have immigrant ancestors who originated in Group B or Group C countries, you might have more difficulty.  There is a chance that the ancestors who were from the “original” Europe East area are so far back that records won’t allow you to find out useful information.

That said, it isn’t impossible, and I would encourage you to follow your family tree as far back as you can.

In order to find out how far back your Eastern European ancestors are, the first thing you would need to do is start building a family tree.  Here are some tips for doing so, and hopefully finding out who your immigrant ancestors were:

Ancestry is great for building family trees. It’s free to get started (and always free to access your tree!), free to share it with family, and easy to use. It’s definitely the fastest and easiest way to build a tree.

If you want to have access to records, photographs, documents, and family trees built by other members (helpful!), you will need to have a subscription.

I hope that this post helped you understand a little about your Europe East ethnicity results.  Did you find a surprising Europe East result in your DNA?  I’d love to hear your story in the comments!

Thank you so much for stopping by. 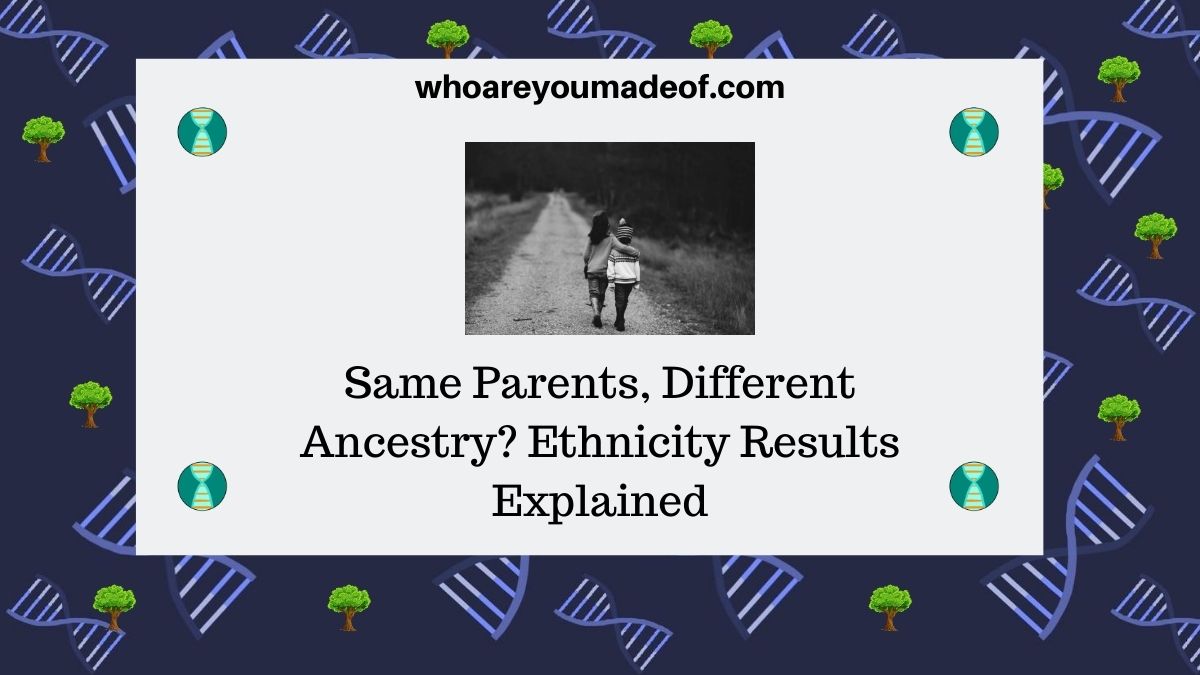 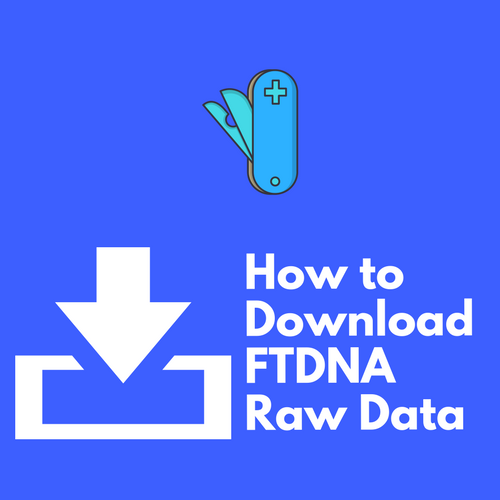