Anyone who spends much time researching their family tree will eventually stumble upon given (first) names that cause them to pause and wonder why this person was given this name.

In this post, I’ll tell you some examples of some “crazy” names in my own family tree, and explain how our ancestors first names can actually give us some insight into what was important to people at the time, including cultural, political, and religious influences.

Don’t forget to post your ancestors weird, crazy, or unusual names in the discussion below, and include the story behind the name, if you know it.

Strangest names in my family tree

To start off the discussion, I’ll make a list of the strangest names in my own family tree.  I’m willing to bet that many of you have spotted these same naming trends in your tree, so I think it will be helpful to you to read about why some of these names were popular.

Where did our ancestors strange names come from?

Some of the names from the list above are easier to explain than others. Below, find some of the most common reasons that we find unique names in our family trees.

Some “odd” names are due to religious influences

One thing that I noticed in a lot of my Eastern European lines is that almost everyone seems to have the same (boring) name.  Sometimes, this can be due to people wanting to baptize their children with “good” Christian names, sometimes after Catholic saints.

In Mexico, it was customary among some communities to give a child the name of the saint dedicated to that day, and since every day has its own saint, there is an ample – yet limited- supply of baby names.

For those of us who had ancestors in the United States during colonial times, we might notice that our ancestor’s names were also influenced by the dominant religious beliefs of the time.  In this case, specifically, the Puritans.  Puritan beliefs stemmed from a religious “reformation” that occurred in England during the 16th-17th centuries.

Puritans believed that both the Catholic Church and the Church of England had veered away from the basic beliefs of Christianity.  In fact, Puritanism was one factor that led many people to leave England to go to North America.

They sought religious freedom and opportunity that could not be found in England.

While there certainly were some very unusual names given by Puritan parents to their Puritan children, most of the names fall into the more sensible ones like from my list above.  Remember, Thankful, Experience, Felicity, Hope, Prudence, Amity, and Verity are among some of the names that are less offensive to modern sensibilities.

You don’t see too many George Washingtons nowadays, but let me tell you that back in the late 18th and early 19th centuries, he was a very popular man.  Something about founding a country?

In fact, George Washington was the most popular person for people to name a son after in the early part of the 1800s.  Some historians give George Washington credit for being solely responsibly for the rise in popularity of the name George that occurred.

I have a George Washington in my family tree, but I also have someone else who piqued my curiosity.  My 4th great-grandfather’s middle name was “Tecumseh”.

Embarrassingly, I had never heard of Tecumseh, the great Shawnee Chief who fought valiantly to protect his people, unite native tribes, and to form an independent nation for Native Americans west of the Mississippi.  He had quite a reputation, and left a significant mark on our culture.

My 4th great-grandfather was not the only person named after him.  Several generals carried his name, generally as a middle name, including the Union General Sherman.  We’ve all heard of him, but few of us knew that his middle name was Tecumseh and why he was named so.

To be honest, I’d like to personally thank the parents of all of my ancestors who chose odd names for their kids.  I’m sure that they weren’t thinking of it at the time, but they’ve made my job easier!

I love it when I’m not looking for John and instead am searching for Tecumseh.  It does make life easier!

I think I discovered a family secret… oops

She’s my grandmother’s great-great grandmother, and I believe that the people who we thought were her parents weren’t really her parents.  Now that I know where to look, I can use some of my other DNA tools to help me figure it out.

I’m so excited about this!  If you are interested in taking a DNA test to see what you can learn (which is how I figured out that there is something wrong with the family tree that I grew up with), click the link below to get your Ancestry DNA test.  I’ll get a super small commission, which of course doesn’t affect your cost – and I appreciate your support:

Discovery the story AncestryDNA® can tell

I hope you enjoyed reading about the explanation behind some of the more common “unusual” names, even if that does make them a little less unusual.

I know that you have some really cool names in your family tree, so don’t forget to share them in the discussion below.  If you have any questions or comments about something that you read here, I would love to hear from you in the comments below. 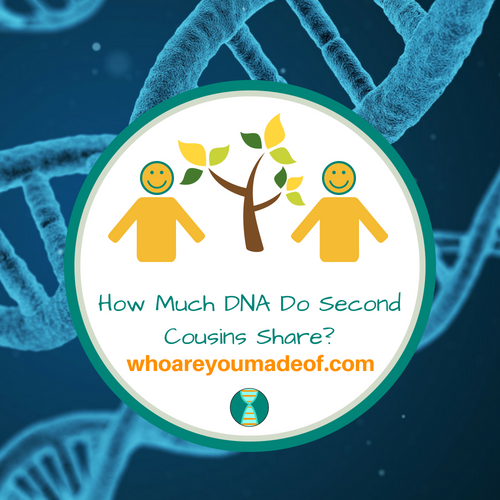 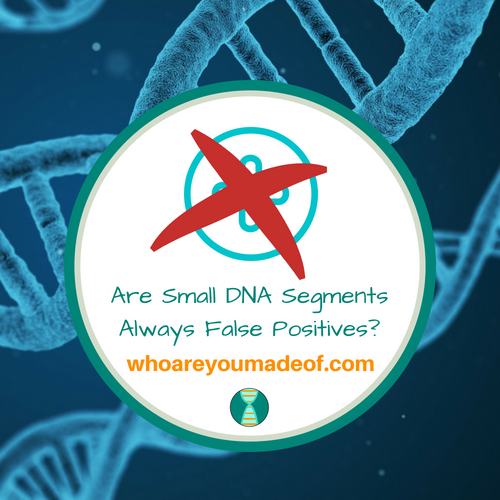