Why Does My Ancestry DNA Not Show My Native American Heritage?

We know how the saying goes: “DNA doesn’t lie“. But what does it mean when you know for sure that you have Native American ancestors and you got 0% Native American DNA on your results?

A while back, I was trying to help an elderly friend, who is African American, understand why his Native American ancestors didn’t show up on his DNA results. Family stories, told to him by his father, pointed to his great-grandfather descending from the Ho-Chunk peoples of Wisconsin.

Genealogical records seemed to verify his family stories. We followed documentation to learn about his grandfather’s origins, which indeed did show him born on lands described as belonging to Native Americans.

Marriage and census records provided additional proof. His grandfather’s father was Native American, but his DNA results did not reflect this.

What in the world was going on? Why was his Native American DNA not showing up? My friend was very disappointed, to say the least.

Why didn’t evidence of your Native American, or American Indian, ancestry show up on your Ancestry DNA results? There are some easy explanations for this phenomenon.

Our DNA does not exactly match our family tree, which means that our DNA results may not show ancestry that we know we have. There are many reasons for this.

Below, find the three main explanations that we can turn to when our Ancestry DNA results don’t show Native American when we were expecting them to.

DNA was not inherited from Native American ancestor

What is the meaning of this? We don’t – can‘t – share DNA with every single one of ancestors because our genome isn’t big enough.

In fact, according to Ancestry DNA, after about seven generations, we probably only share about 1% of our DNA with any specific great-great-great-great-great grandparent. In addition, there is about a 5% chance that we won’t share with some of those 5th great-grandparents.

A person inherits 50% of their mother’s DNA and 50% of their father’s. The exact 50% from each parent is selected at random through a process called recombination.

Most of the DNA that we inherit from our parents will can be matched with regions on the Ancestry DNA test, like the Indigenous Americas region.

If we imagine this process occurring every generation, essentially with 50% of a person’s DNA getting “left behind” (not getting passed down), we can easily imagine a scenario where someone simply did not inherit any DNA from their Native American ancestor.

This is the most common explanation, and is especially applicable to those who have very distant Native American heritage.

But what if your grandparent or great-grandparent was Native American? How can we explain no DNA from this region showing up in your results?

Native American ancestor had DNA from other regions

There have been people from Europe, Africa, and Asia living on the North and South American continents for more than five hundred years. When groups of people live in close geographic proximity with each other, it is inevitable that there will be mingling between individual members of the groups.

The exact nature of such “mingling” and the groups to which people likely belonged will depend on the exact region where your ancestors were from. Researching the history and the migration patterns of where where your family lived can provide helpful insight into our ethnicity estimates, especially when they reveal surprises.

My friend with the Native American ancestry from Wisconsin that I mentioned at the beginning of this post could trace his great-grandfather back to about 1860. His great-grandfather was born 226 years after the arrival of the first European to the area, a French explorer by the name of Jean Nicolet.

By 1846, about twenty years before my friend’s ancestor was born, the population of Wisconsin was about 155,000. Most of these people were farmers, descendants of European immigrants or immigrants themselves.

In short, my friend’s great-grandfather’s Native American ancestor could have had ancestors from Europe. We know he inherited DNA from his great-grandfather, but perhaps the DNA my friend happened to receive matched other regions, and not Indigenous Americas.

Perhaps this is the source of his sizeable percentage on his ethnicity estimate matching Ireland? Only carefully building a family tree will be able to lead us to the truth.

Sometimes, the explanation for Native American not showing up on Ancestry results is because we do not actually have Native American ancestors with indigenous ancestry. Our ancestor may have identified as a member of a Native American tribe or group, yet did not share a genetic heritage with their community members.

This can be a very disappointing realization for some, especially when a person has had identified as having American Indian or Native American ancestry throughout their life.

I hope that this post has helped you understand more about how your Native American heritage might not have shown up on your Ancestry DNA results.

If you have any questions about something that you read in this post, or if you would like to share your own experience about not finding the results you expect, I would love to hear from you in the discussion below. 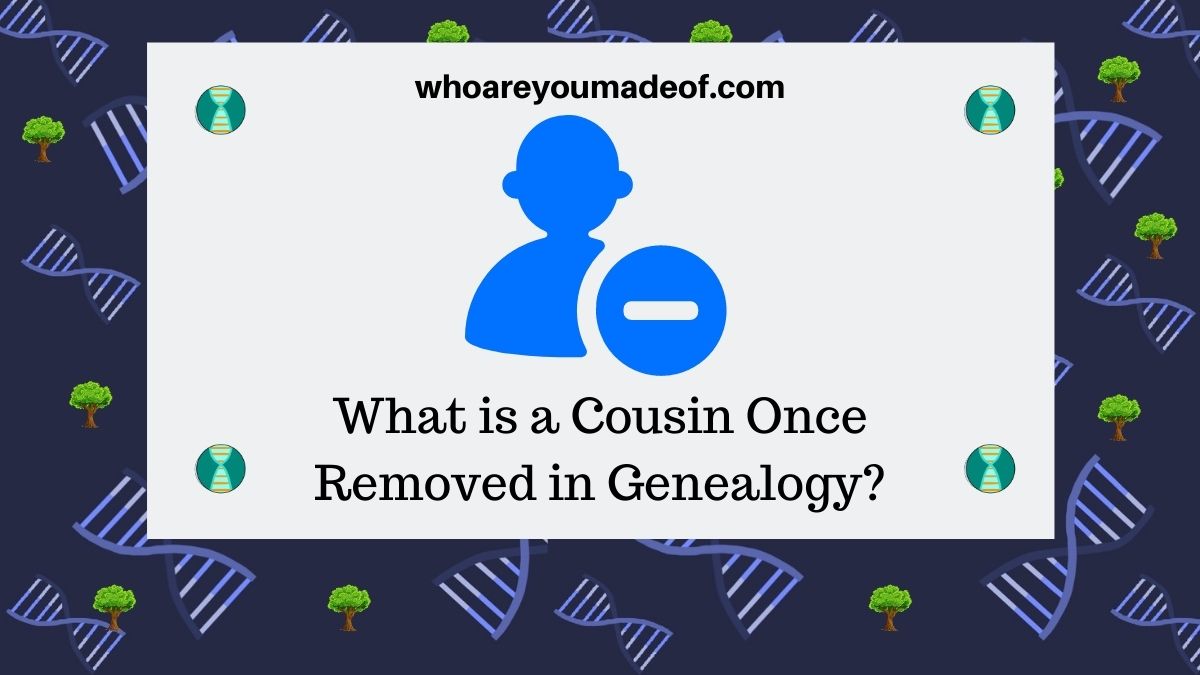 ← Previous
What is a Cousin Once Removed in Genealogy? 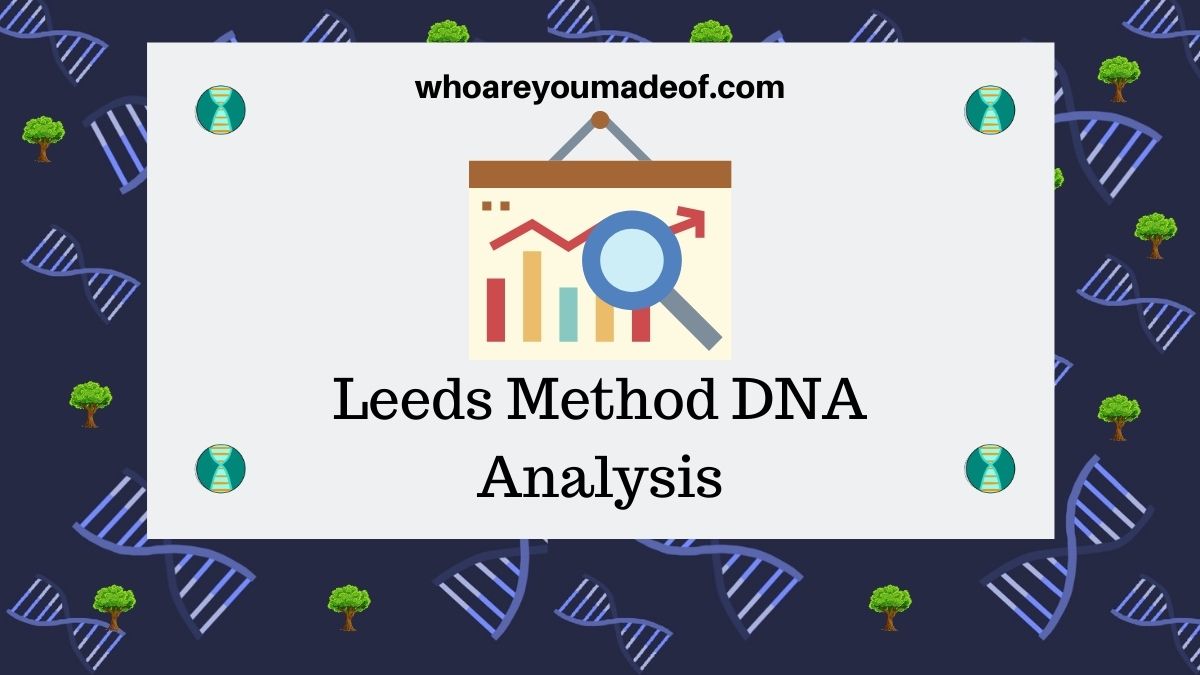