What does Ethnicity Estimate Mean? 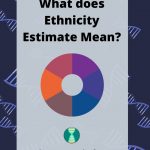 So, what does ethnicity estimate mean?

It’s important to know that “ethnicity” isn’t the same as how the word “race” is used. Plus, most scientists agree that there is no scientific evidence that race even exists – it’s just a (bad) social idea that humans have developed over time.

Since people with a common linguistic, cultural, geographical and historical heritage have tended to live together throughout history, minor differences in their DNA have evolved. These tiny, tiny differences are, in the grand scheme of things, relatively insignificant.

These super tiny differences do make “ethnicity estimates” or ancestry estimates possible, however.

Even though each human being is 99.9% identical to any other human, scientists have been able to identify markers in the .1% that is different that can pinpoint where our ancestors likely lived.

The end result is an ethnicity estimate, also called an ancestry composition report or ancestry estimate, as seen below:

How to understand the DNA ancestry percentage breakdown

Each DNA testing company has developed their own software algorithm to determine the ethncities that should show up on our estimates. They develop these algorithms using DNA samples collected from thousands of people who have deep ancestry in one of dozens of regions around the world.

When we submit our sample, they compare our DNA with reference panels that they developed using these sample populations. They then assign as much of our DNA as possible to the region that it matches most closely.

For example, we can see from the image above that I show 43% Germanic Europe DNA on my estimate. This means that 43% of my DNA most closely matches the Germanic Europe region.

Additionally, without testing my parents, I would have no way to know what type of ethnicity information was contained in the DNA that I didn’t inherit from them. Remember, I only inherited 50% of their DNA, so there is another 50% that they have that could reveal some very interesting information.

It’s important to understand, therefore, that the ethnicity estimate does a pretty good job telling us about the DNA that we did inherit from our ancestors, but it is certainly not a thorough examination of all of our ancestors. Instead, it’s a complementary tool that, along with our DNA matches, can help us build a family tree.

Even though the science of DNA testing and estimating ethnicity is still developing, we consider ethnicity estimates to be fairly accurate. Despite what people may say, they are not “guesses” about our ancestry.

Most of the problems that people encounter with their ethnicity estimates are due to misunderstandings about how DNA is inherited. Additionally, we don’t really know where our ancestors’ ancestors were from, so they may have had DNA from regions that would be a surprise to us.

For example, an recent e-mail from a reader comes to mind. They were surprised to find Eastern European DNA in their results, even though all of their recent ancestors were verified to have been born in Italy.

Occasionally, DNA testing algorithms can mistake one region in our DNA for another nearby region. While uncommon, we see it most in regions that are close in geographic proximity (i.e. Sweden vs. Norway).

It is very uncommon to find ethnicity estimates with results that have regions that are incorrect at the continent level.

How to get an ethnicity estimate test

There are several excellent companies that offer DNA tests that provide you with an ethnicity estimate. While I have tested with and recommend multiple companies, my favorites are Ancestry DNA and 23andMe.

Each of the companies in the links below offers a very similar DNA testing experience, and you will receive a high-quality ethnicity estimate along with DNA matches with each test result.

Your DNA results will contain much more than just an ethnicity estimate!

Not everyone realizes that their DNA results have many elements. All of the major DNA testing companies listed above provide DNA matches, and some of the companies have extra features, too. For example, 23andMe provides maternal and paternal haplogroups along with DNA results.

If you do decide to do a DNA test for ethnicity, there will be lots to explore in your results.

I first got my ethnicity estimate three years ago. It has been a lot of fun to explore my ancestry this way, and I have been fascinated to see how it has updated over time based on new research and technology.

I hope that this post has helped you understand more about what ethnicity estimates mean, how to understand them, and whether they are accurate. If you would like to share your own experience with these estimates, or if you have questions about something that you read in this post, I would love to hear from you in the discussion below. 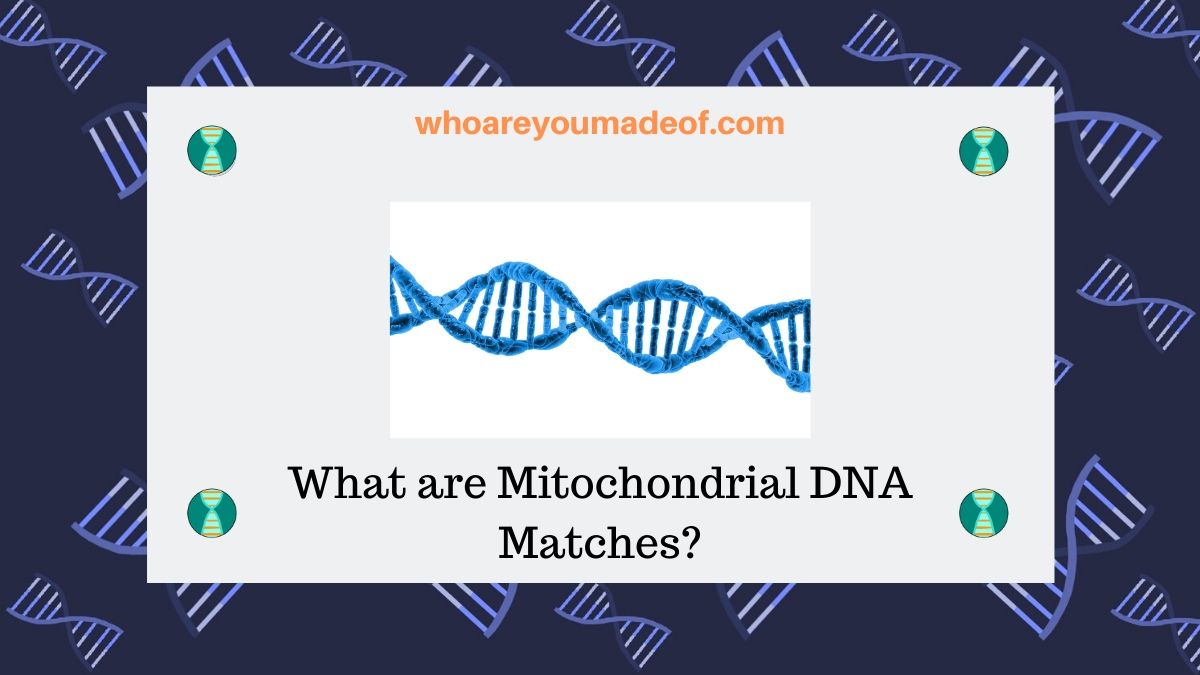 ← Previous
What are Mitochondrial DNA Matches? 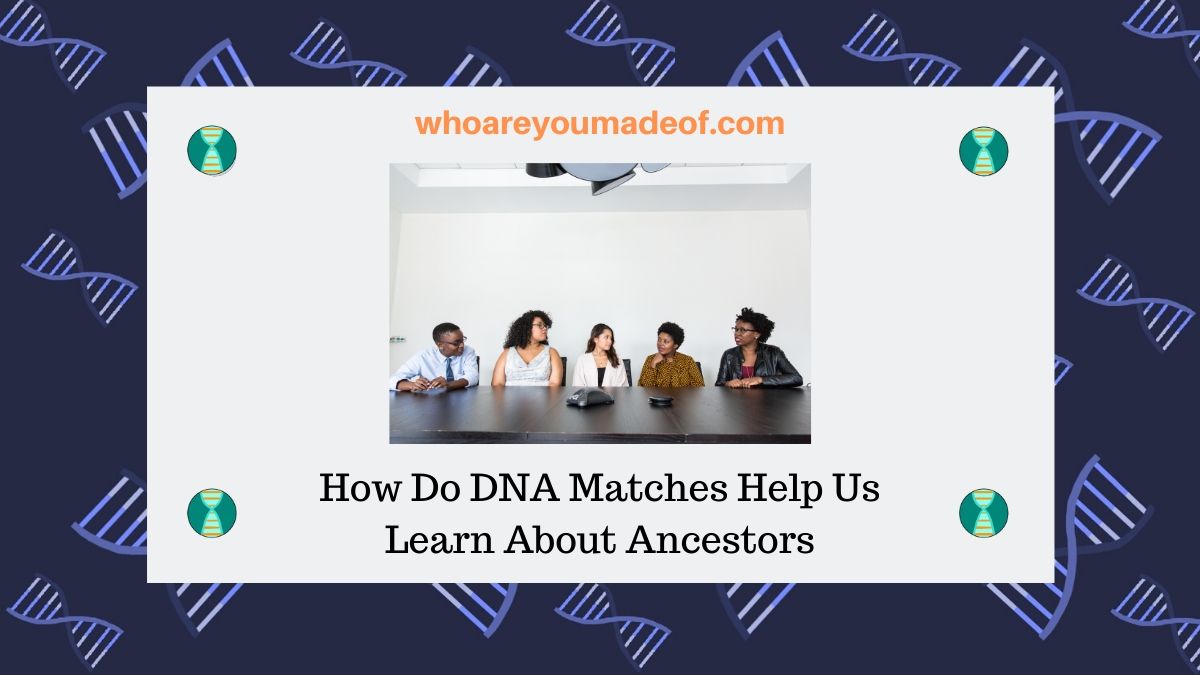 Next →
How Do DNA Matches Help Us Learn About Ancestors
Click here to cancel reply.