Do DNA Tests for Ancestry Work? 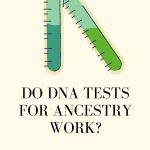 Do DNA tests for ancestry really work? They do, and it is one of the most exciting ways to learn about your family’s history.

Plus, we are almost always surprised by something that we learn from our DNA results.

In this post, I will explain how the tests work and show you an example of DNA results compared to a family tree.

If you ask most Americans (or anyone else for that matter) where their family is from, you’ll probably just get a vague answer:  We’re Mexican.  My grandparents were Italian.  I’m Dutch.

Some people know a little bit more about their heritage and might answer that they are a little of this and a little of that.  But if you think about it, do you really, really know your ancestry?

Don’t worry if you are one of those people that really doesn’t know a whole lot about your family history.  You are about to learn in this article how DNA tests for ancestry can help you out!

Can a DNA test tell you your ancestry?

Yes!  Absolutely.  A DNA to trace ancestry is a perfect way to help you understand where your ancestors likely came from in the past 300-500 years.

Sometimes, we can learn about our ancestry going even further back.

It’s a very easy process. You do a simple cheek swab or spit into a tube, and put it in your mailbox.  Results usually take 1-2 months from the time you order your kit to the time that you get your results.

How accurate is DNA testing for Ancestry?

Yes, these DNA tests are generally fairly accurate – if you are willing to understand the history of the way that people have historically moved and mingled/mixed with each other, and the way that ethnicity is inherited.

You also have to know that you might be surprised by what you will find.

Even if you know that all four of your grandparents were born in Ireland, can you say, with absolute certainty, that you don’t have any Scandinavian Viking DNA?  Did you know that the Vikings traveled all over Europe warring, trading, and spreading their genes?

There are thousands of examples of how genes from one population ended up mixed with those of another – sometimes even thousands of miles away.  Many Native Americans or First Nations peoples from North and South American have small amounts of Polynesian DNA.

The Polynesians were great explorers, and their adventures took them to lands very, very far away. They truly were the ultimate travelers.

Millions of Mexicans have Irish ancestry.  Before I learned the history, I would not have expected to learn this!  It turns out that there have been several waves of Irish immigration to Mexico.

In addition, many Irish Mexicans fled to Mexico after the Mexican-American war, since they had sided with the Catholic Church (and thus, Mexico) during the war.  Another way that Irish genes ended up in Mexico was because back during the 1600’s, many Irish fled Ireland to live in Spain, which was more friendly to their Catholic religion.

Example of how you can find ancestry with a DNA test

My family member’s ancestry, as far as we now know – based on her family tree – not her DNA results:

Based on her family tree, we could expect to see the following percentages in her ethnicity results:

Now, let’s compare her DNA ethnicity results to what I (think that I) know about her family tree:

My family member’s ethnicity results were largely as I expected them to be, but there were some definitely surprises. For example, she didn’t get as much Germanic Europe as I expected.

In addition, I was completely not aware of her having Norway, European Jewish, or Baltic ancestry.

Some of the discrepancy in my family member’s expected results vs. actual results can be attributed to movements by people back and forth in Europe for many centuries.

In my family member’s case, I think a small amount of her German showed up as Eastern Europe and Russia, and the rest presented in the British/Scottish.  The UK is close to Germany, and they have been economically and politically connected for a long time – a simple enough explanation.

This DNA tester has about half of her ancestors coming from the Eastern Europe, and this is the geographic area where European Jews historically lived. Finding a small percentage of European Jewish, while unexpected, should not have been surprising.

The biggest mystery to me is Sweden, Norway, and the Baltic regions showing up for her results.  Even though it is normal to have DNA from regions neighboring where our ancestors lived, most of us would like to know exactly how we inherited it.

DNA results can help us build our family tree even further back to identify those mystery ancestors.

Are you ready to go ahead and see your own ethnicity estimate?  I recommend DNA testing with any of the following DNA testing companies.

I have used them all myself to either test my DNA or the DNA of my family members. You can use any of the sponsored links below to get your test today!

I hope that this demonstration helped illustrate to you how fun and exciting it can be to have an Ancestry DNA test done to learn about your ancestry.

Do you have any questions or comments?  I’d love to hear from you – leave me a note in comments! 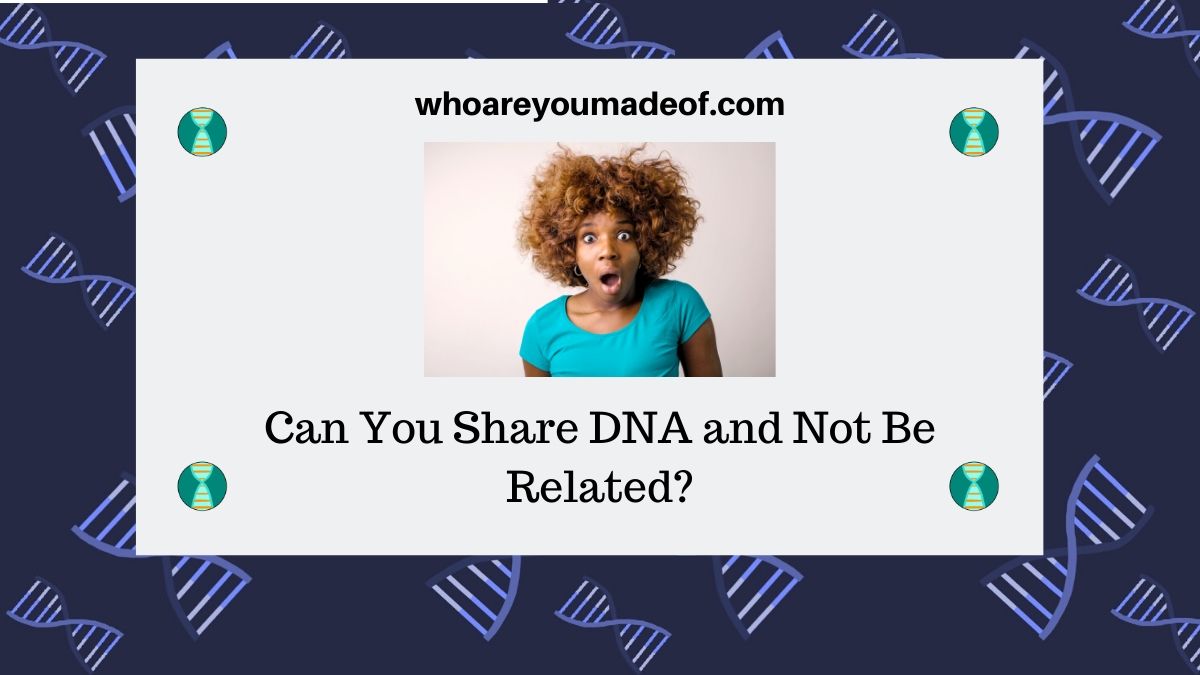 ← Previous
Can You Share DNA and Not Be Related? 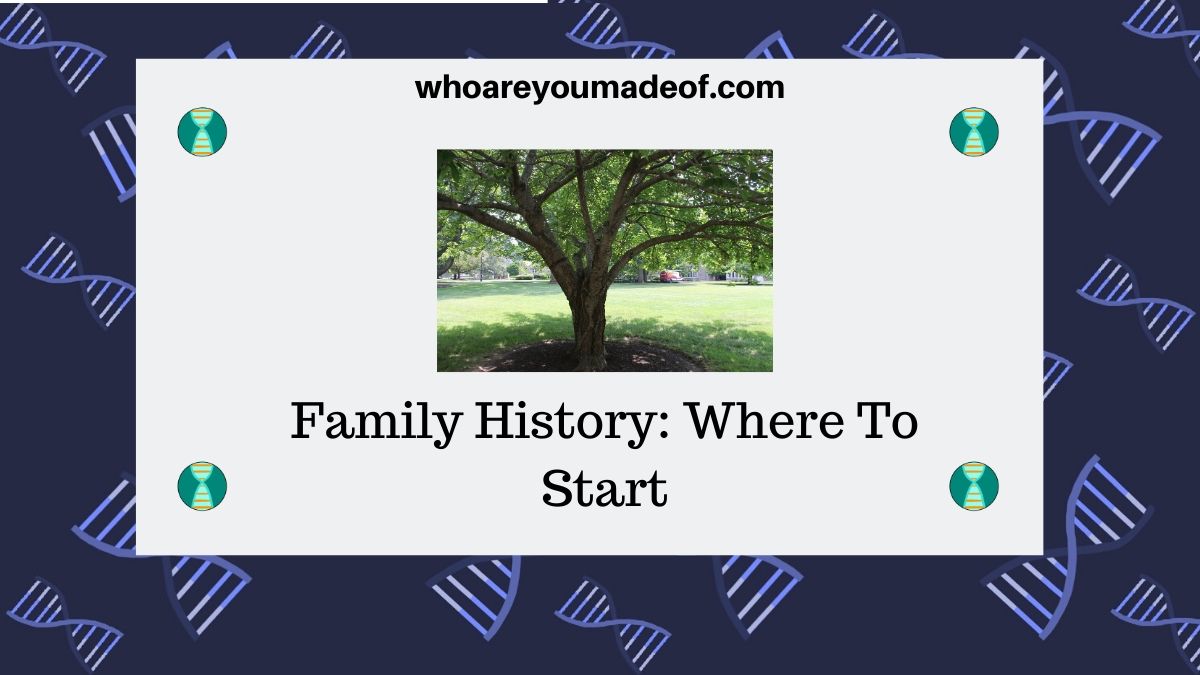 Next →
Family History: Where To Start
Click here to cancel reply.