Did you get Cameroon, Congo and Southern Bantu Peoples in your Ancestry DNA results?  If so, you can count yourself in excellent company.

Millions of people with African roots living in North and South America will find a genetic heritage in the Cameroon, Congo, and Southern Bantu DNA region.

This DNA region is one of more than 34 regions in Africa that Ancestry DNA currently tests for.  The technology of the ethnicity estimate, or ancestry estimate, is constantly evolving and improving.

I recommend occasionally checking back with your results to see if they have undergone updates, as they periodically do.

Where is the Cameroon, Congo, and Southern Bantu Peoples DNA region?

The Cameroon, Congo, and Southern Bantu Peoples DNA ethnicity region is the largest in Africa, and covers a broad swatch of the continent.  In the image below, you can see the approximate location of the this DNA region

Which countries are in the Cameroon, Congo, and Southern Bantu Peoples DNA region on Ancestry?

If it has been a while since your last geography class, like it has been for me, you might find a list of countries located within the region shown in the map above more helpful.  This DNA region is one of the largest in Africa.

According to Ancestry DNA, the Cameroon, Congo, and Southern Bantu Peoples DNA is most commonly found in the following countries:

DNA from the Cameroon, Congo, and Southern Bantu region will be found, less commonly, in people who live in countries that border the edges of the ethnicity region.   This is important to note because we will often find that our ancestors from one DNA region will have DNA from neighboring areas.

It’s quite usual to realize that our ancestors likely had DNA from multiple, adjacent geographic regions. Even though it was much more difficult for people to mobilize centuries ago, they still managed to figure out how to do it.

So What is Cameroon, Congo, and Southern Bantu DNA?

Genetic researchers believe that the Bantu peoples originated about 3,000-5,000 years ago in what is now Cameroon.  In a series of migrations, the Bantu peoples gradually split and migrated south and then east across equatorial Africa.

In the maps below, you can see where the migration of the Bantu peoples began (#1 on the map).  Later migrations are indicated by subsequent numbers.

There is some scientific debate about the exact trajectory of these migrations, but the map does show what is currently the general consensus.

How did I get Cameroon, Congo, and Southern Bantu Peoples in my DNA Results?

I first became interested in researching this DNA region when I noticed a small percentage in my mother’s Ancestry DNA results.  While most of her ancestors were recent immigrants from Slovakia, Poland, Ireland, and England, there was one line of her tree that went back to Colonial New England.

A year or so later, my oldest daughter decided to do her DNA, too, and she found that she had about 4% Southeastern Bantu DNA.  Previously, this DNA region was reported as only Southeastern Bantu, but it has seen been redefined as a more comprehensive region.

My daughter’s father is from the Costa Chica region of Mexico, a beautiful area of the country well-known for its established afromexicano communities.  Mexicans of African descent, who usually also have genetic links to indigenous Native Americans and European immigrants, have thrived in this part of coastal Mexico for hundreds of years.

It’s most likely that my mother and my daughter inherited their Cameroon, Congo, and Southern Bantu DNA from ancestors who were forcibly brought from their homeland in Africa to North and South America as part of the cruel and tragic Trans-Atlantic slave trade.

My daughter and my mother’s Southeastern Bantu ancestors live on through the genetic print they left in their descendants.

It’s important to note that beginning in about 1965, the United States began to undo some of the racially discriminatory policies that restricted immigration from many parts of the world, including almost all African countries.

Can I trace my Cameroon, Congo, and Southern Bantu Peoples ancestry?

If you are interested in learning about the ancestors from whom you inherited your Cameroon, Congo, and Southern Bantu Peoples DNA, then the first place to start is with your parents and grandparents, if possible.

By speaking with your oldest living relatives (please take notes!), you will be able to learn where your most recent ancestors were born.  I highly recommend building a family tree (I build my trees on Ancestry) and entering in all of the information that you learn during your talks with your relatives.

If you get the chance and your relatives are willing, having your parents and grandparents do a DNA test is also a fantastic way to begin to track down which lines of your family tree will lead to to your Bantu peoples ancestry.

Even with the obstacles imposed by slavery and colonialism, if you find that this has been the case in your family, there is a lot that you will be able to learn from the use of traditional genealogy combined with DNA research.

Advanced DNA analysis  techniques, such as chromosome mapping and triangulation, can help you break past some of the brick walls that are so common in family trees.

I hope that this post has given you some understanding of the Cameroon, Congo, and Southern Bantu Peoples DNA region on Ancestry DNA.  If you have any questions about something that you read in this post, or if you would like to share your own experience with this DNA ethnicity region, I would love to hear from you in the comments. 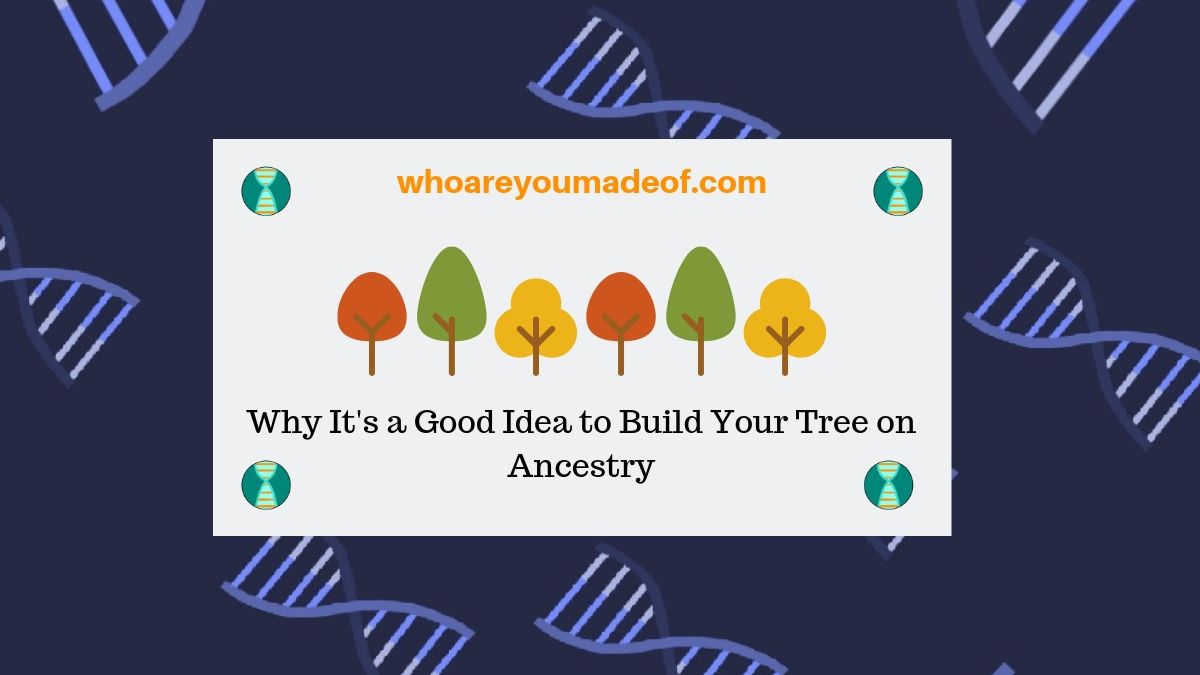 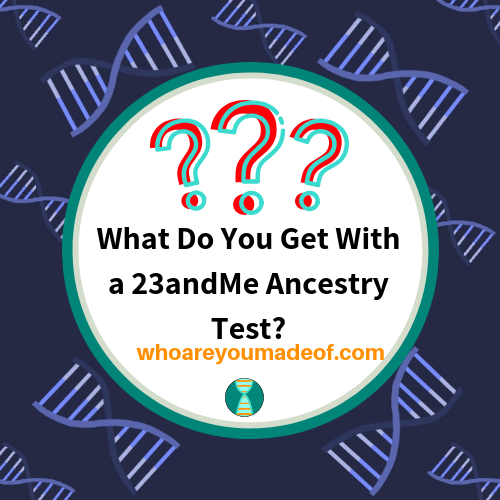 Next →
What Do You Get With a 23andMe Ancestry Test?

Hi I recently found out that I am 1% cameroon, congo and western bantu peoples. By completing my family tree I have found several distant paternal cousins who share the same ancestry. Is it possible to find out which country my family originated from? My father and his family were always told that their great grandmother was native american. I did not have any indigenous DNA though.

My results indicate that I am 41% cameroon, congo, southern bantu and 30% Nigerian DNA. How do I understand this?.

Hi Karim, Thank you so much for your question! You could have inherited one of these regions from both parents, or both parents could have ancestry in both regions. Do you know if you have recent ancestors from those areas in Africa?